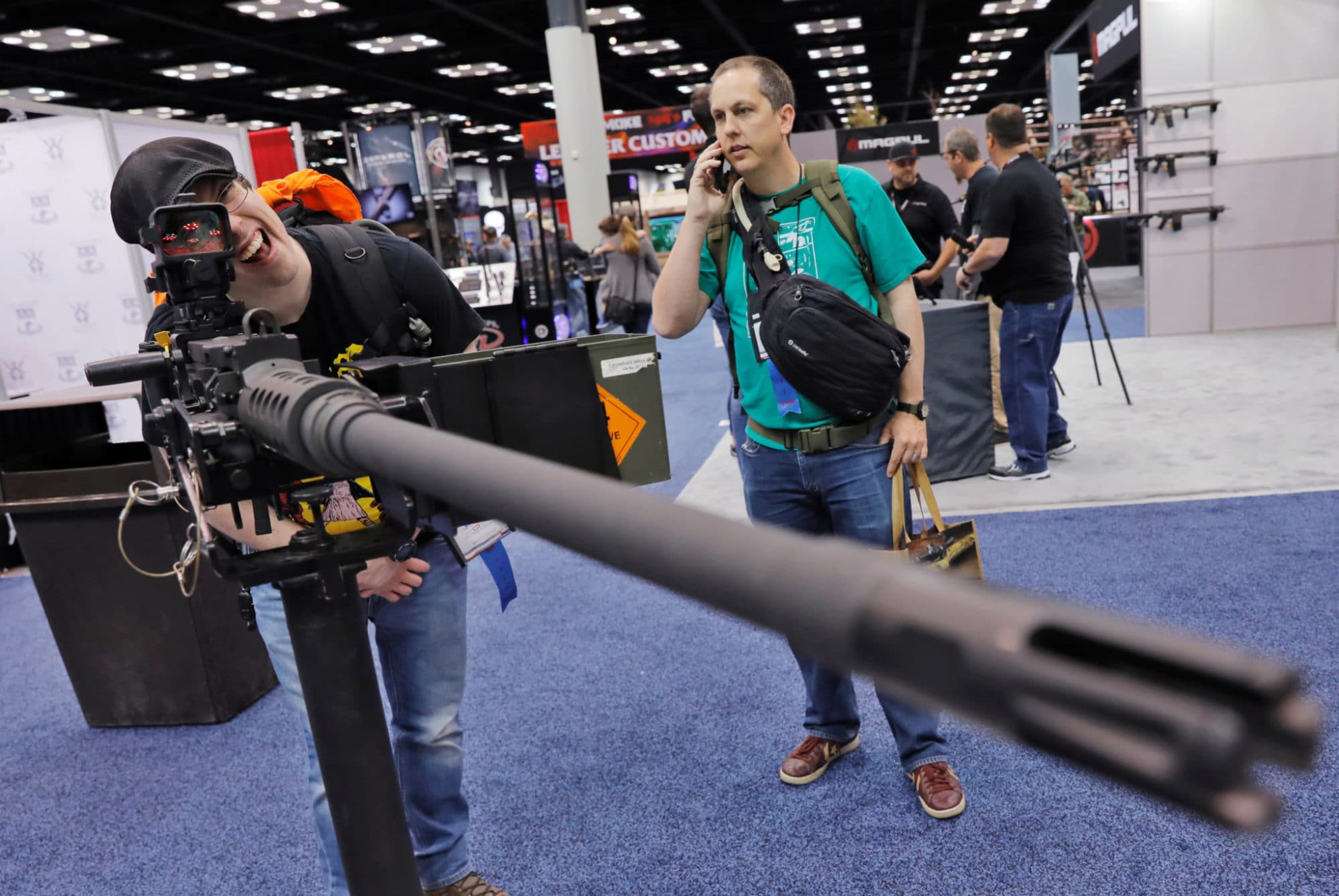 The Republican playbook has been leaked, and it shows that they want to talk about anything besides guns.

Several strategy memos and private communications, prepared for a variety of conservative candidates and organizations, reviewed by Rolling Stone in the days following the Uvalde school massacre were clear: change the topic to literally anything else, and let this news cycle run its course.

“Ignore guns, talk inflation,” one such memo, written for a top-tier GOP Senate candidate, succinctly reads, citing polling data of voter concerns ahead of the critical 2022 midterm elections. Other documents predictably decried liberal desires for “gun-grabbing” and “gun confiscation” and made whataboutism-type references to gun violence in Chicago.

The Republican strategy is based on the idea that there will be no more mass shootings that will capture the public’s attention after Uvalde. The playbook only works if people forget about gun violence.

The memos show that Republicans aren’t planning to do anything about gun violence. The GOP thinks that they can distract voters by talking about inflation, which, unlike guns, is a problem that they can do nothing about. Republicans want to talk about anything else besides guns because they don’t want to solve the problem.

The GOP doesn’t want to talk about guns, which is the main reason why every concerned citizen should make sure that the issue is never forgotten.