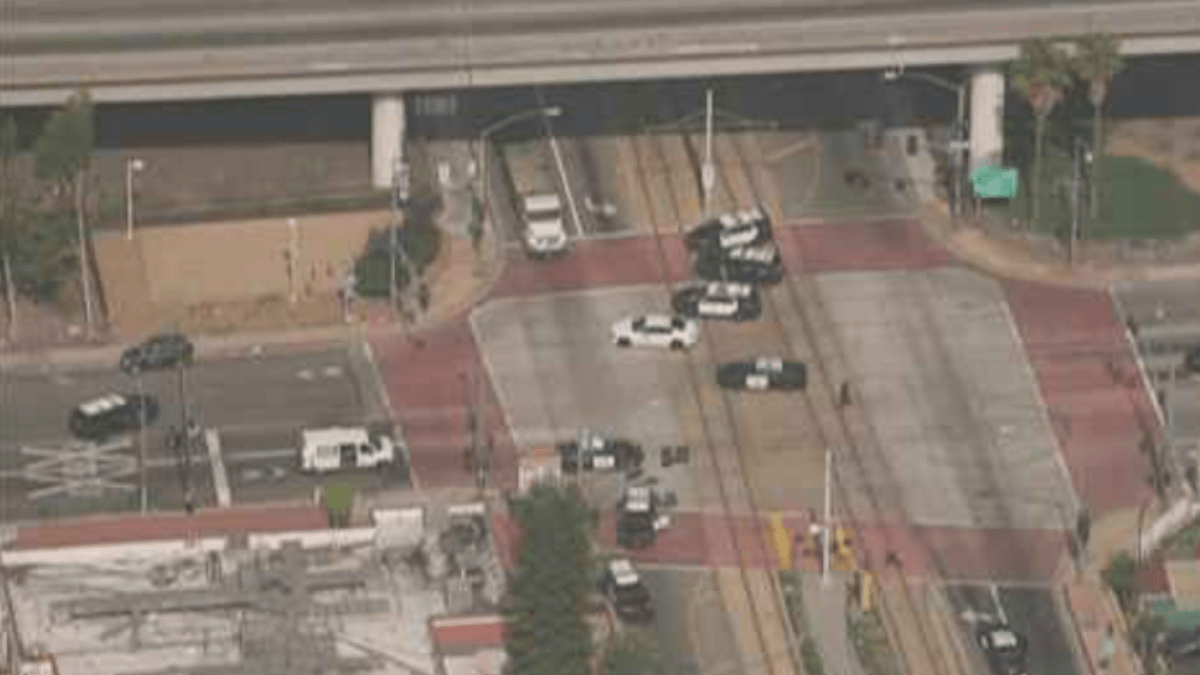 A second suspected gunman has been arrested in connection with a shootout involving California Highway Patrol officers and sheriff’s transit deputies in East Los Angeles that left another person wounded, authorities said Friday.

Neither has been identified.

The shooting was reported shortly after 9 a.m. Tuesday at the intersection of Third Street and Ford Boulevard, according to the Los Angeles County Sheriff’s Department.

An ambush attack turns into shoot out in East LA. Kim Baldonado reports for the NBC4 News on Tuesday, May 24, 2022.

“Investigators have learned a California Highway Patrol officer was driving a marked black and white patrol car northbound on Ford Boulevard at Third Street when two … male suspects were walking through a crosswalk at the intersection,” according to a sheriff’s department statement released Friday.

“One of the males opened fire on the officer, striking his patrol car repeatedly,” the statement said. “The officer sped away and requested assistance over his radio, indicating he was being shot at.”

One of the men was wounded and remains hospitalized, the sheriff’s department reported. His name has not been released. No officers or deputies were injured in the shooting.

“The man is believed to be the second man involved in the shooting who fled the scene. The suspect, whose name is not being released at this time, was taken into custody without incident. No other information is being released as the investigation remains active,” according to the sheriff’s department.