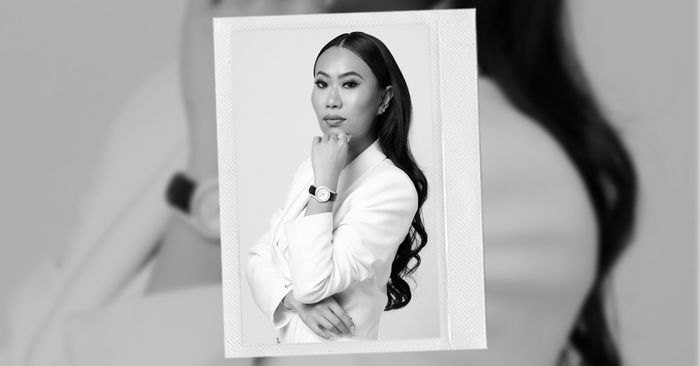 To say Mi Li has had an impressive history within multiple industries is an understatement. Within film and television, Mi Li has produced projects like the Michael Shannon film Echo Boomers and the Sonar Entertainment series Cypher, and she currently has five projects in the pipeline under her new production company, Wet Paws Media. In the entertainment industry, she spent three years as a managing partner at East West Artists, where she worked with some of the most notable musicians and actors in Asia and America. And in the tech industry, she established one of the first and most successful tech incubators in Los Angeles, Be Great Partners, and has since invested in over 20 startups. Combining her interest in the food and beverage industry with real estate development, Mi Li has also launched massive projects like Palihouse in West Hollywood and converted Jim Morrison’s old Sunset Boulevard apartment into an exclusive speakeasy. And it doesn’t stop there—Mi Li also worked in life insurance in Chicago prior to it all.

Mi Li has, undoubtedly, lived many career lives and shows no signs of slowing down. Listen to the latest episode of Second Life to hear how Mi Li continues to build and expand her empire while remaining incredibly grounded.

Next: Meet the Stylist, Creator, and Visionary Behind Hill House Vintage: Paula Sutton