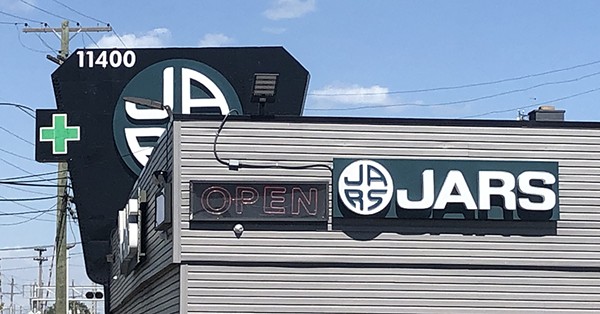 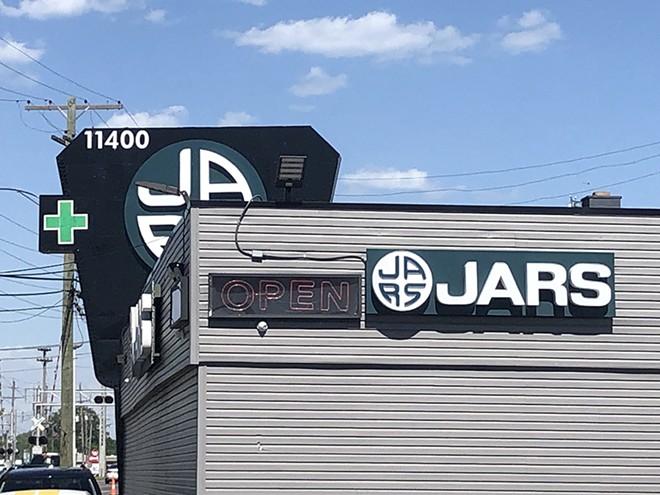 Detroit medical dispensaries like JARS Cannabis have to wait until 2027 to sell recreational cannabis under the city’s new ordinance.

A second marijuana company has filed a lawsuit against the city of Detroit over its revised recreational marijuana ordinance, saying the new law “serves as the kiss-of-death” for medical cannabis facilities already operating in the city.

The lawsuit comes about three weeks after House of Dank, another medical cannabis company, sued the city over the ordinance.

Both companies point to a provision in the ordinance that prevents medical facilities in the city from getting a recreational license until 2027.

Detroit City Council approved the new ordinance on April 5 with an 8-1 vote.

JARS Cannabis is asking a court to stop the city from issuing licenses under the new ordinance. The city began accepting applications for prospective recreational businesses on April 20.

The lawsuit also argues that the city’s ordinance violates state law by using an unfair scoring system for choosing which companies receive a license, rather than providing a competitive application process. The scoring system, for example, gives preference to companies that hire Detroiters and donate to Detroit nonprofits.

In its lawsuit, JARS Cannabis says it’s “unreasonably impracticable” to use a scoring system that deters companies from applying, to prohibit a company from receiving more than one license, and to bar the co-location of medical and recreational cannabis facilities.

The ordinance “violates the explicit language of the Michigan Regulation and Taxation of Marihuana Act (“MRTMA”) and operates to unlawfully impose a death sentence on medical-marihuana providers operating throughout the city of Detroit,” the lawsuit states.

The lawsuits come nearly a year after a judge deemed the city’s original recreational marijuana ordinance “likely unconstitutional” because it gave preferences to longtime Detroiters.

The city scrapped the ordinance and drafted a new one that offers two tracks for licenses so that “equity” and “non-equity” applicants aren’t competing with each other. The goal was to avoid another lawsuit by still offering licenses to non-Detrotiers.

But the new ordinance goes too far, the latest lawsuits argue, and would likely result in numerous medical marijuana dispensaries going out of business.

Michigan voters approved medical marijuana facilities in 2008. Now that recreational marijuana is legal, fewer people are getting medical cannabis cards because they cost money and take time to obtain. The number of active medical cards fell from more than 264,000 in 2020 to fewer than 232,000 so far this year, a 12.2% decline, according to the state’s Marijuana Regulatory Agency (MRA).

Wiz Khalifa brings his weed brand to Michigan and Jack White is going to perform in Flint (finally): The top 10 Metro Times headlines of the week | ICYMI | Detroit

Plus: Why we need smarter cities and not “smart cities”