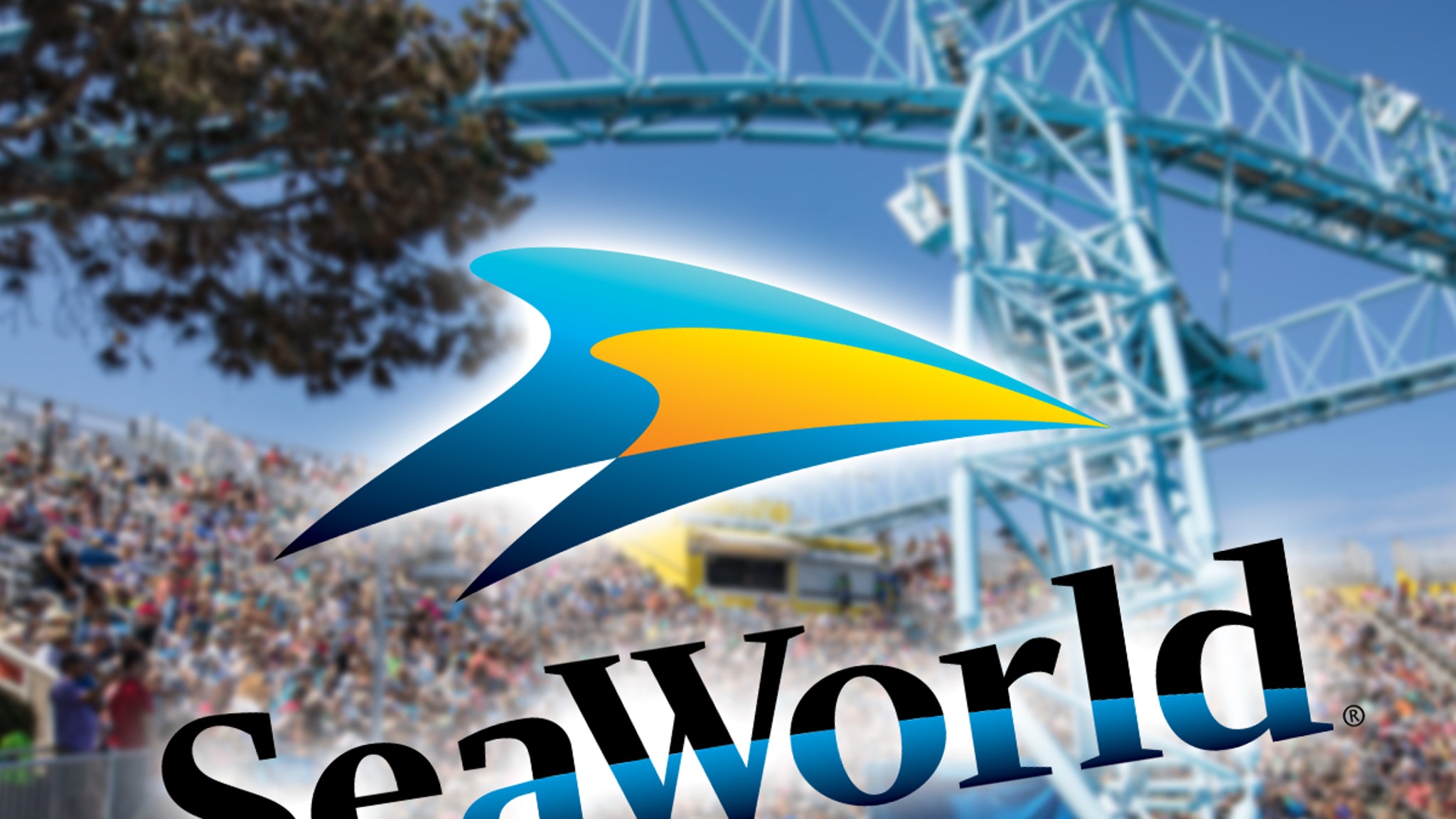 Sad and infuriating news out of SeaWorld where a 6-year-old female orca is dead, and the embattled San Diego marine park says it has no clue why.

SeaWorld says the orca, named Amaya, died unexpectedly Thursday with her animal care specialists by her side. The park says she’d shown signs of illness on Wednesday, but at this point they don’t have a cause of death … and won’t until a post-mortem exam is complete, and that could take several weeks.

A spokesperson for the park said animal care specialists and veterinarians began treating Amaya immediately on Wednesday, but “despite her care team’s efforts, Amaya’s condition continued to deteriorate. Her death was sudden and unexpected.” 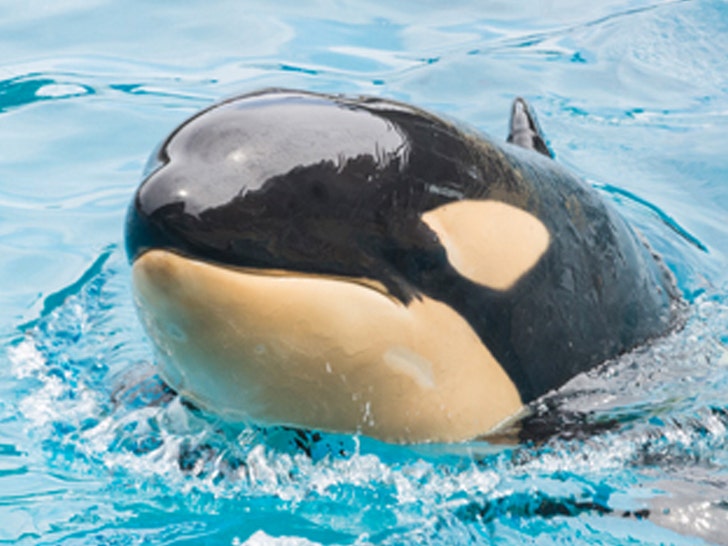 The spokesperson described Amaya as “one of the most playful whales in our pod” and that she loved “interacting with her animal care specialists.”

SeaWorld’s no stranger to controversy over the treatment of its whales and other animals. According to the non-profit Whale and Dolphin Conservation USA … at least 49 orcas have died at SeaWorld’s 3 parks.

The park also came under heavy fire when the 2013 documentary “Blackfish” was released — and the public pressure led to SeaWorld nixing its breeding program.

The documentary largely focused on the struggles of Tilikum, a male orca that died at 36 in 2017.

Amaya was crucial in helping the park research how a calf develops … albeit in captivity.

Amaya’s name means “night rain.” She had been the youngest orca at the park. According to SeaWorld, both of her parents — Kalia and Ulises — are still at the park.