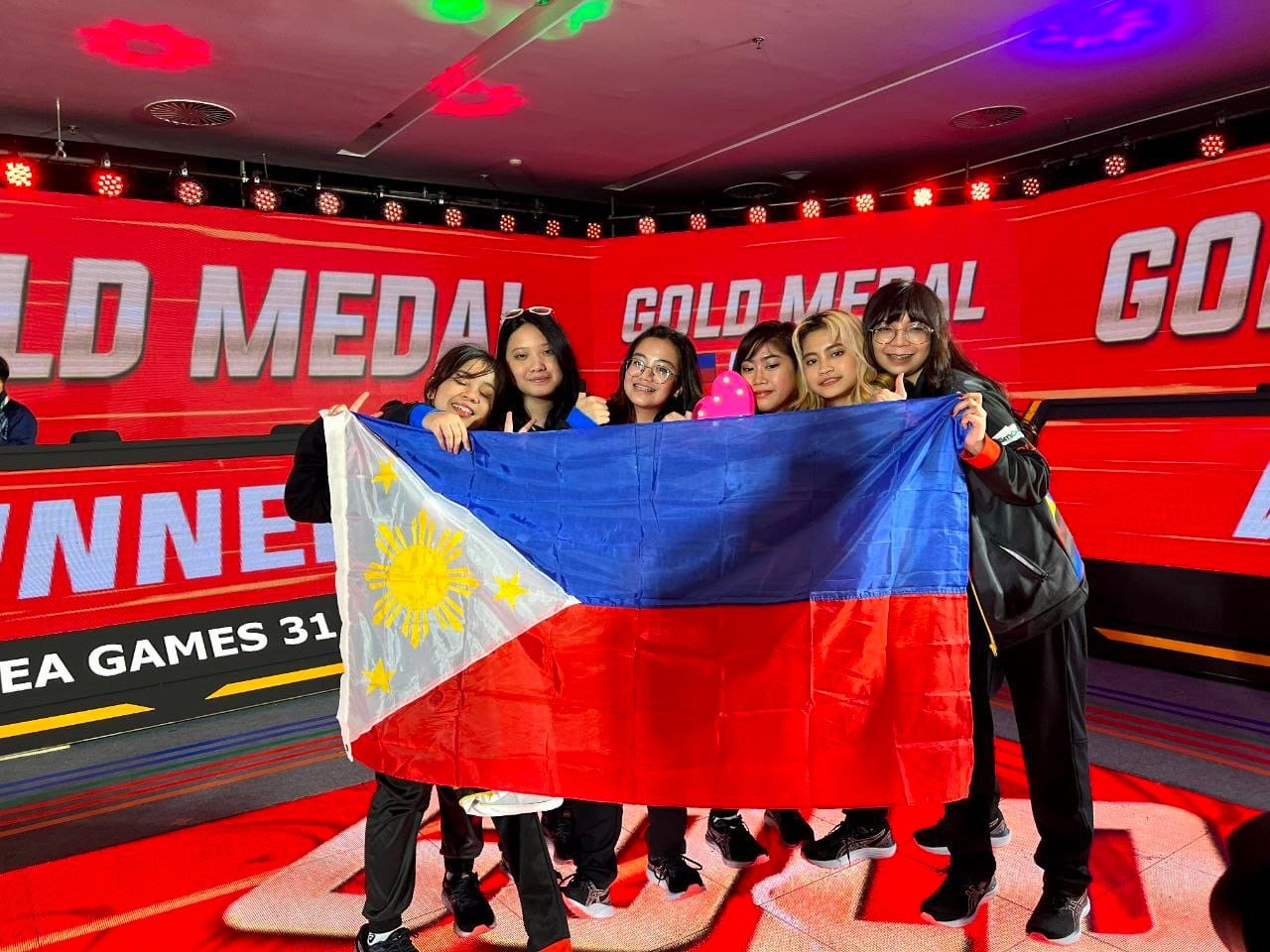 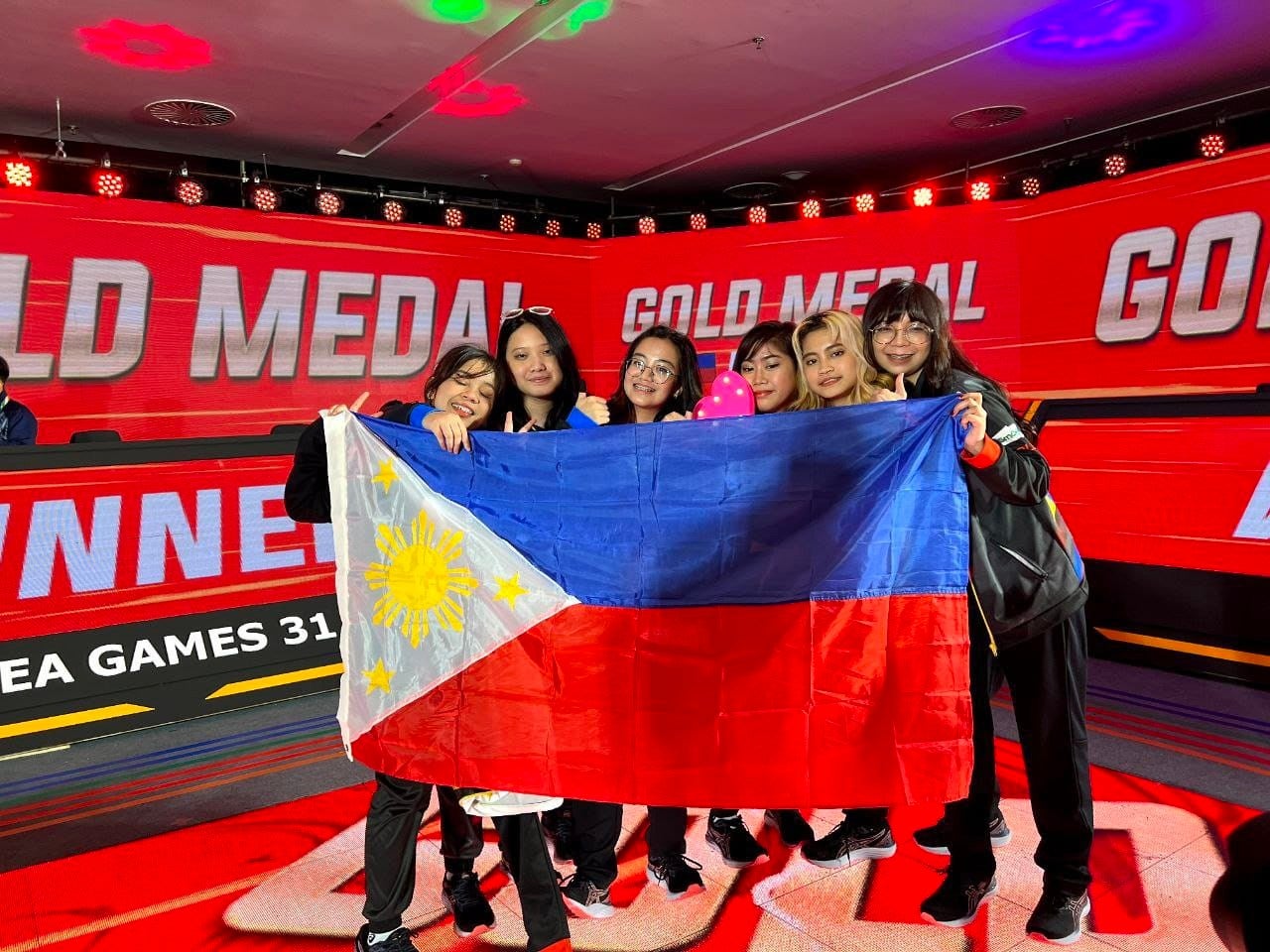 Taking all the enemy could offer, the GindSky Eris squad, composed of Christine Natividad, Rose Ann Robles, Charize Doble, Giana Llanes, April Sotto, and Angel Lozada pulled out all the necessary stops for an empathic 3-0 win.

The Philippines was assertive right at the jump, easily taking first game. The second game saw a sharper Singapore, but GrindSky displayed steely nerves to take the middle contest.

The final session had the Filipinos cornered to a team fight. Fortunately, experience and cohesion prevailed for the squad, spurring the Nationals to a gutsy win—one that also capped a dominant run to the summit.

The Philippines took down one foe after another in the group stages, living to its top billing as favorites owing to its gilded run in the Southeast Asia Esports Championship last January.

The team went on to beat Thailand, 3 games to 1, in the semifinals, pretty much assuring the Sibol its first-ever medal in this year’s biennial meet following the early exits of the Philippines’ FreeFire, men’s Wild Rift, PUBG, and Fifa Online 4 last Saturday.