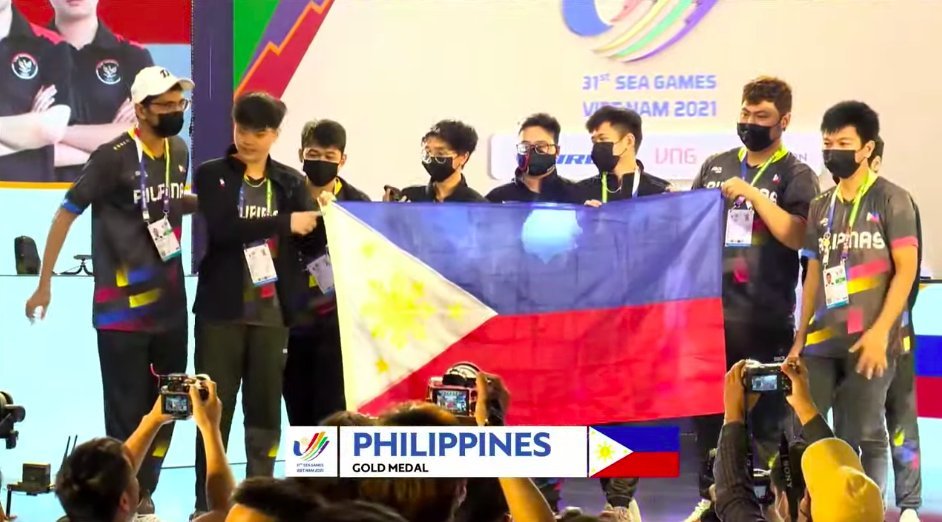 Sibol delivered the Philippines’ second esports medal in the 31st Southeast Asian Games on Friday afternoon after a gutsy victory over powerhouse Indonesia in the Mobile Legends: Bang Bang event.

A sneaky wipeout courtesy of newcomer Howard “Owl” Gonzales in Game 4 sealed Sibol’s conquest of veteran-laden side that many thought would end the Philippines’ reign in the showcase.