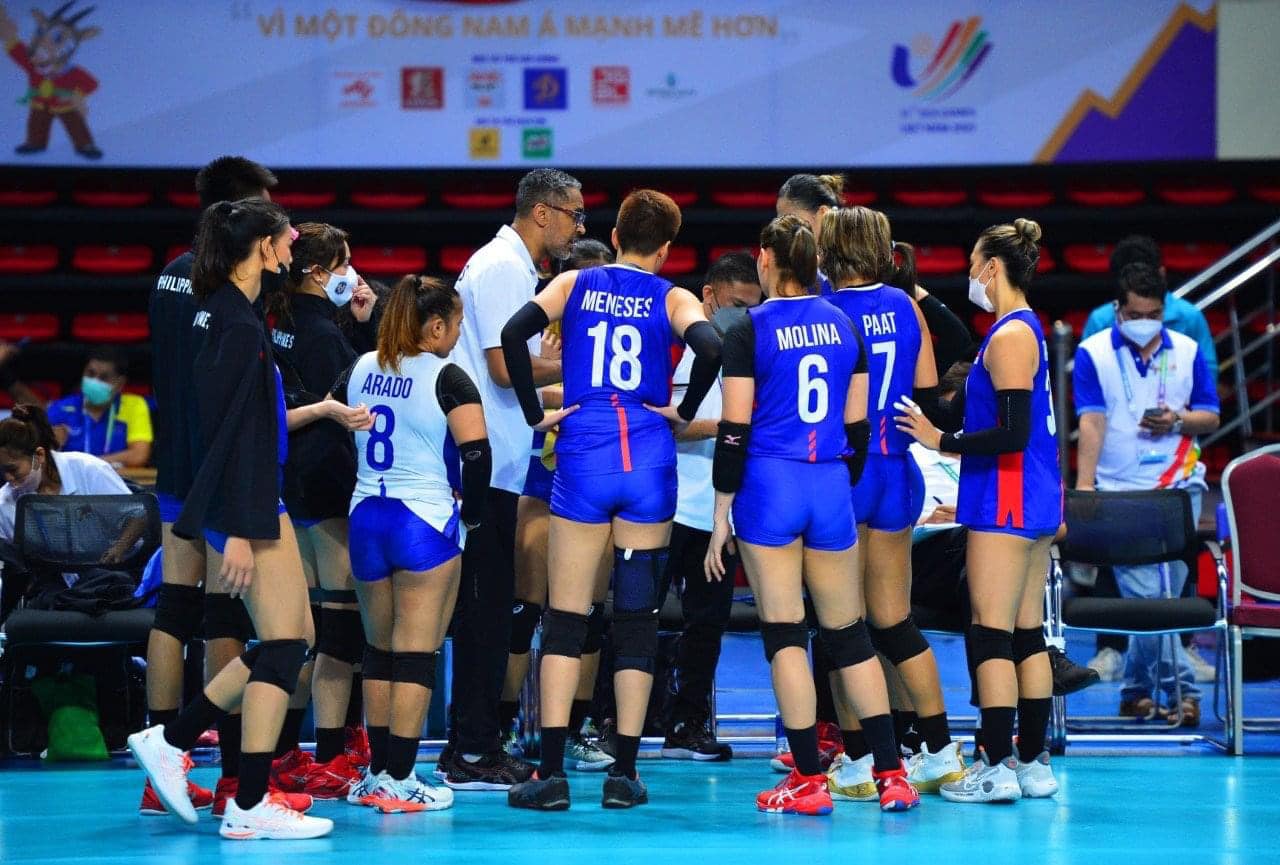 MANILA, Philippines — The Philippine women’s volleyball team absorbed a 23-25, 19-25, 17-25 loss to host Vietnam and was relegated to the battle for bronze in the 31st Southeast Asian Games on Thursday at Quang Ninh Gymnasium.

Jaja Santiago and Alyssa Valdez led the Filipino Spikers to a strong start, taking a 22-20 first set lead. However, the Vietnamese didn’t disappoint their home crowd, scoring four straight points capped by Kyle Negrito’s error to turn the tables with a 24-22 advantage.

Vietnamese ace spiker Tran Thi Thanh Thuy rose to the occasion before their roaring home crowd, asserting her mastery of the Philippine side that she has been beating since 2017 SEA Games.

Vietnam, which finished 3-1 in the preliminary round, challenges reigning champion Thailand in a gold medal match for the second straight biennial meet on Sunday.

The women’s national team, which lost three straight of its four preliminary games, is relegated in the battle for third, facing the Indonesia side that beat them in the 2019 edition and in the preliminary round in four sets.

Valdez and Santiago carried the cudgels of the national team, while Ces Molina and Kat Tolentino also stepped up in another loss.