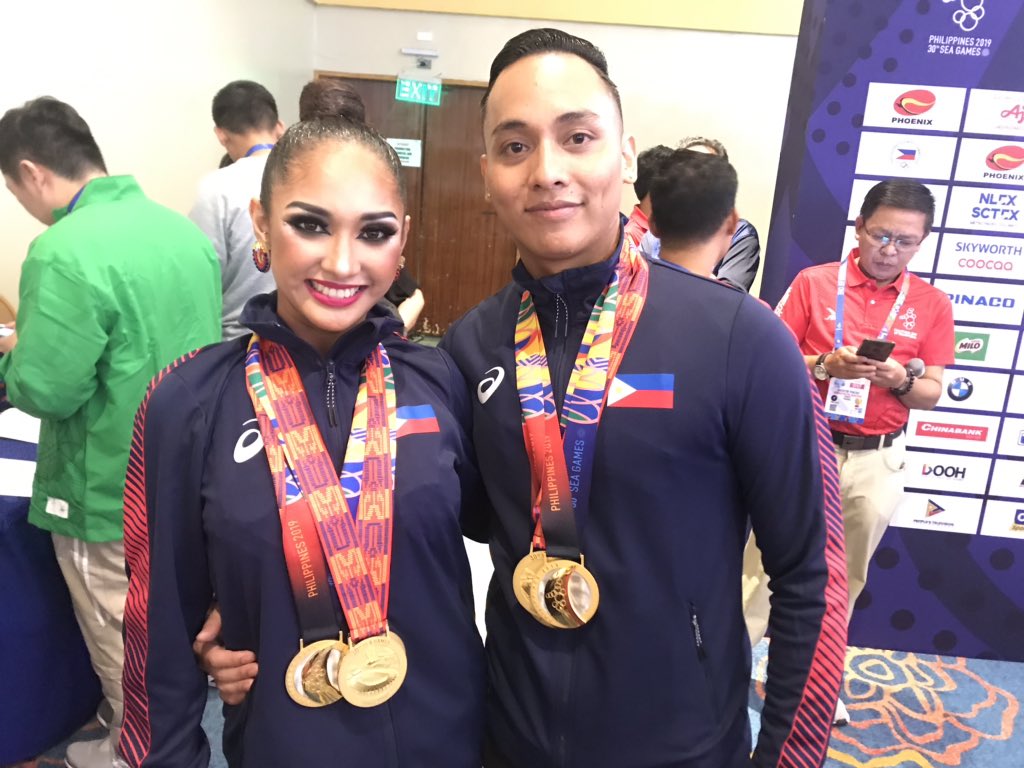 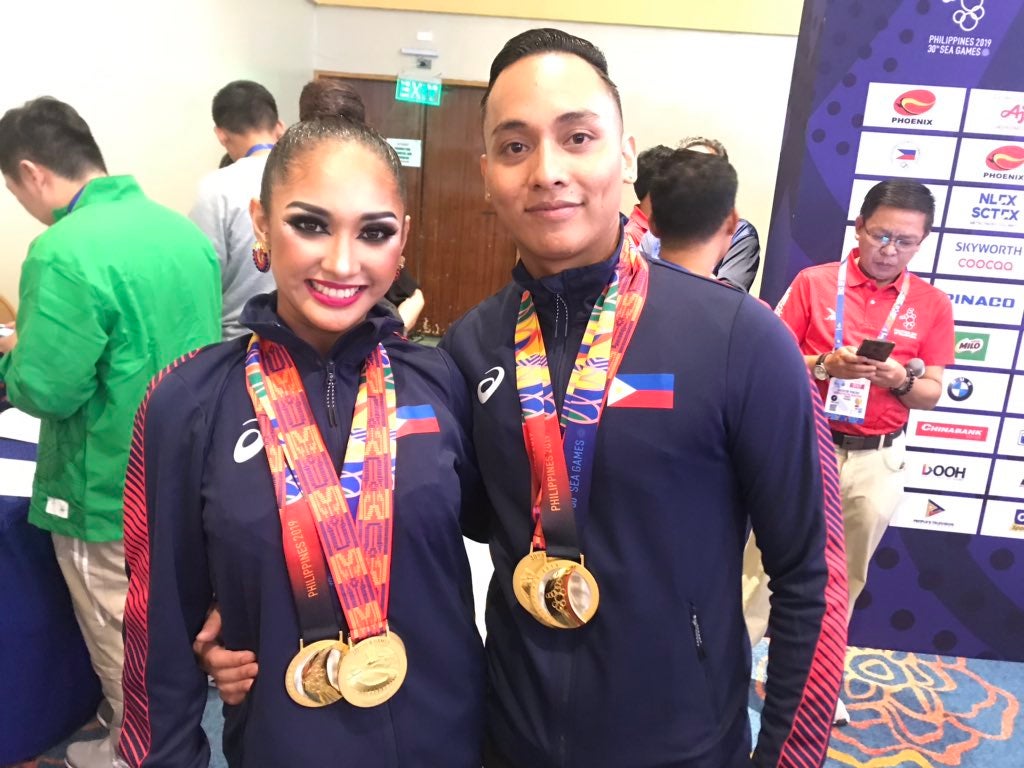 Stephanie Sabalo and Michael Angelo Marquez led the way after the pair won gold in latin – cha-cha and two silvers in latin – jive and all five dances events.

Dancesport produced the most number of medals for the Philippines in the previous edition of the Games held in Manila with 10 out of the 12 were golds.