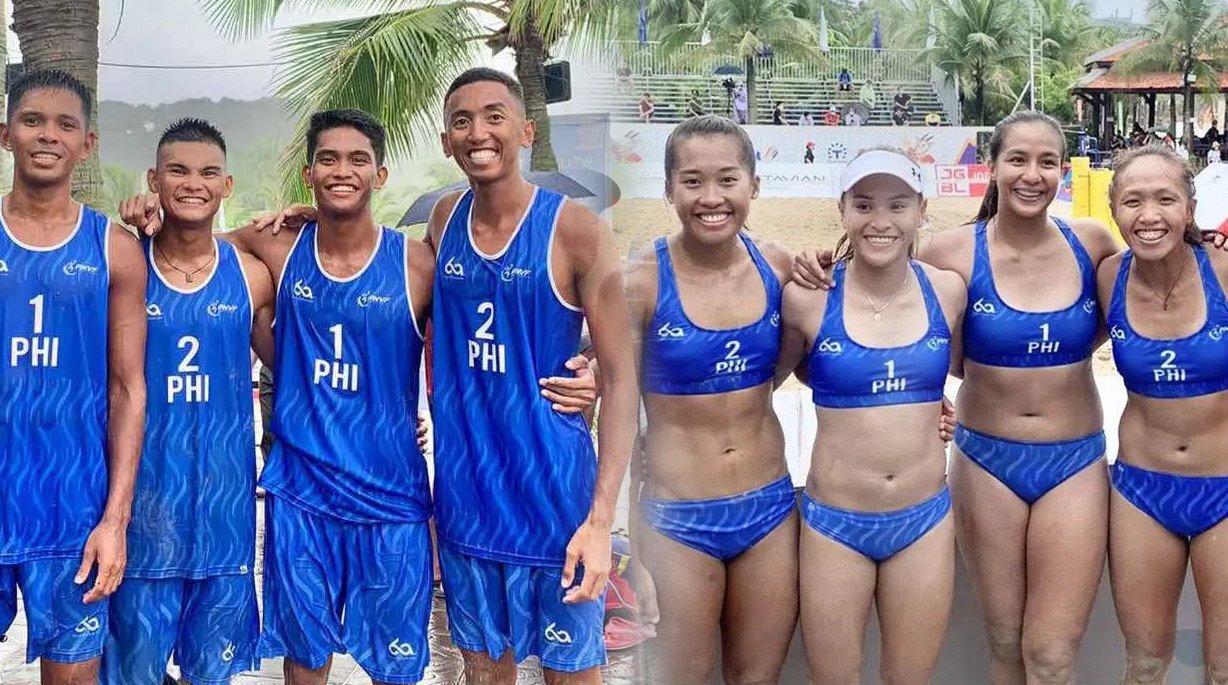 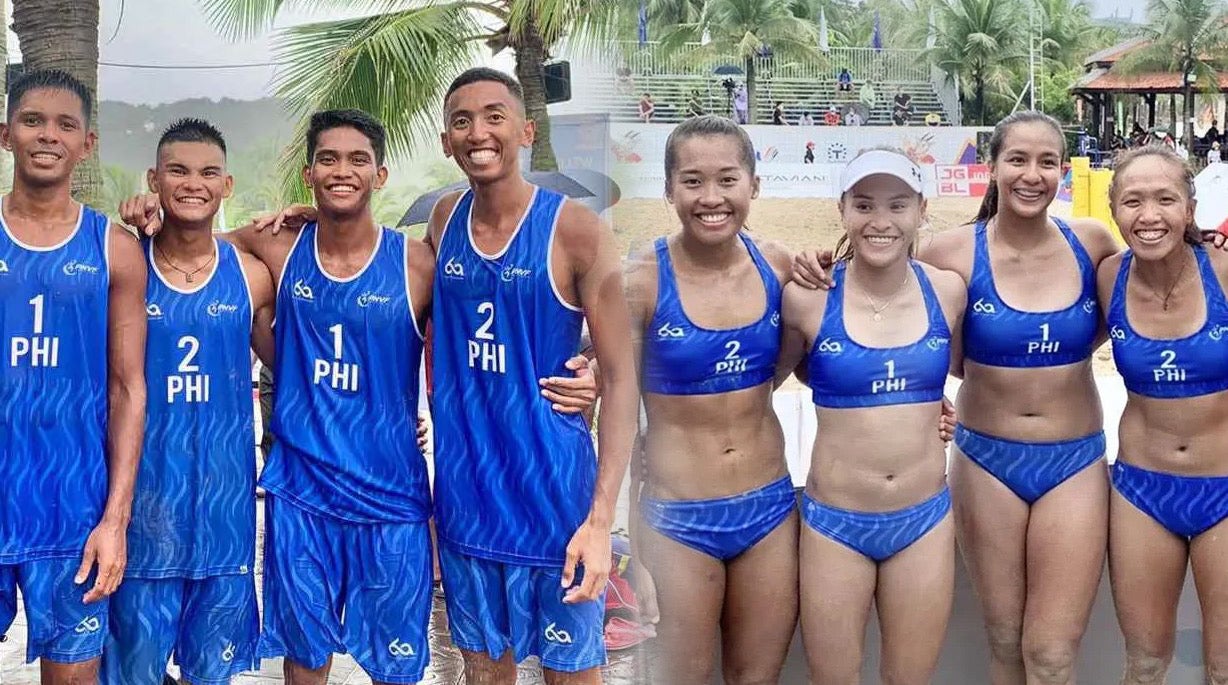 Sisi Rondina and Bernadeth Pons and partners Jovelyn Gonzaga and Dij Rodriguez completed the team’s second straight bronze medal finish in the SEA Games and third overall since the 2005 edition.

The women’s national team, which beat Vietnam two days ago in the round robin stage, asserted its mastery of the host as Rondina and Pons outlasted Vu Ngoc Lan Nguyen and Nguyen Le Thi Tuong Vy, 20-21, 21-18, 15-12.

Gonzaga and Rodriguez completed their sweep with a 21-17, 21-16 victory over Truong Duong My Huyen and Nguyen Thi Thanh Tram to retain the bronze medal.

Rondina, Pons and Rodriguez were part of the previous podium finish of the national team, while Gonzaga won her first SEA Games medal — a feat she didn’t achieve with the women’s indoor volleyball team in the past three biennial meets.

Garcia and Krung Arbasto drew the first blood with a 21-19, 21-19 win over Vietnam’s Nhat Ton Long and Nguyen Van Nha.

But Nguyen and Trang forced a decider as Requinton and Ranran Abdilla fell in the second game, 19-21, 18-21.

Garcia and Requinton had different partners when they won bronze in the previous SEA Games.

It was Abdilla’s second SEA Games medal, adding the beach volleyball bronze to his 2019 Philippine games silver medal in the men’s indoor volleyball.

The men’s national team only lost one game in this year’s competition, losing to Thailand in the semifinal on Thursday.