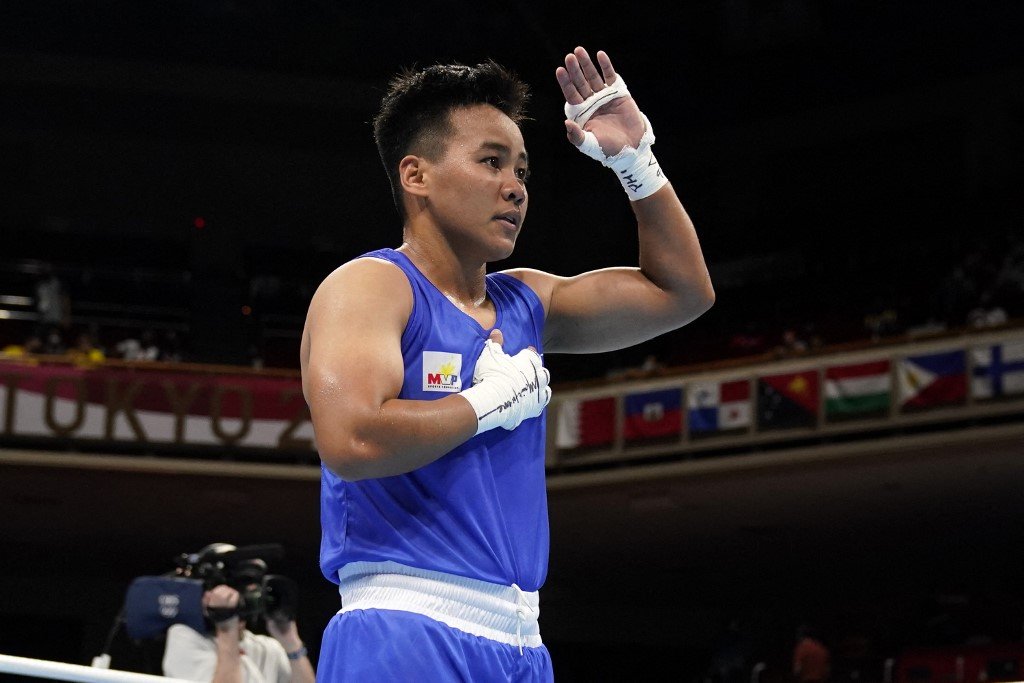 MANILA, Philippines — Nesthy Petecio suffered a shocking defeat to Thi Linh Tran of Vietnam in the semifinal of the 57-60 kg women’s boxing on Friday in the 31st Southeast Asian Games at Bac Ninh Stadium.

Petecio, the silver medalist of the 2020 Tokyo Olympics, fell to the hometown boxer in three rounds, losing by points.

The 30-year-old, who won the gold in the 2019 SEA Games and won three silver medals from 2011 to 2015, succumbed to her worse finish in the biennial meet, settling for a bronze medal. Bautista beat Rangsey Sao of Cambodia, 5-0, in the 52-57kg men’s semifinal. He surpassed his bronze medal finish in 2019.

Magno dominated Indonesian Novita Sinadia, 5-0, to be assured of at least a silver medal in the women’s 48-51kg,

However, Marjon Pianar, the silver medalist of the previous 69 kg SEA Games boxing, also suffered from an early exit at the hands of Sarohatua Lumbantobing of Indonesia, 1-4.

How should I prepare for my visa interview? • TechCrunch