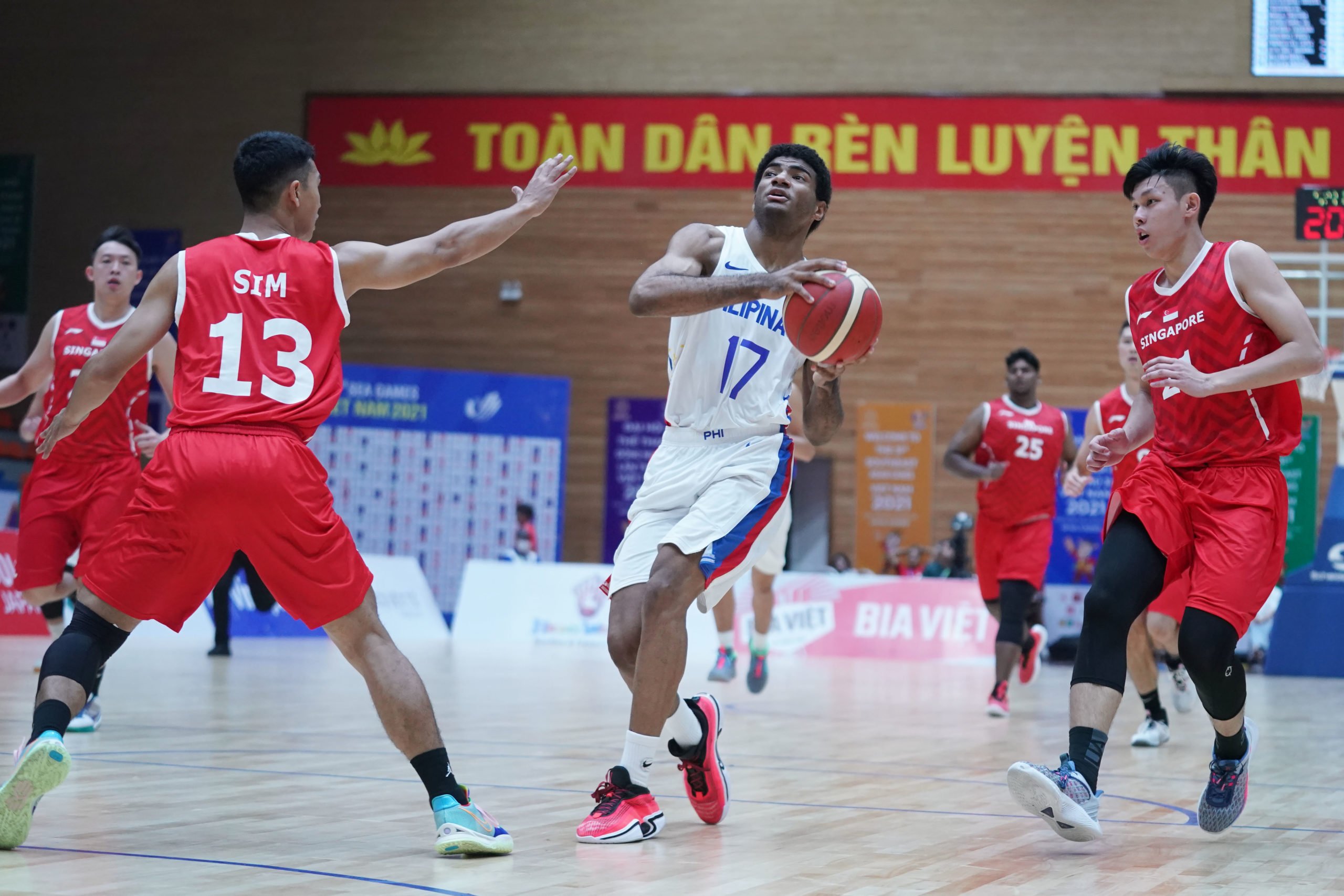 Thirdy Ravena finished with 17 points, seven rebounds, and five assists in the Nationals’ fifth straight victory in the tournament.

The Philippines put on the heat late in the third quarter and kept its foot flat on the pedal until halfway through the final frame to forge a 76-36 edge that pretty much sealed the deal for the defending champions.

Roger Pogoy and Francis Lopez chipped in nine each in a scoring effort where each member of the squad was able to contribute.

A victory by the Perbasi later in the night sets up a virtual gold medal match between Indonesia and the Philippines, as both of them will be taking Sunday’s court sporting an identical 5-0 record.

NCAA: ‘Winner’ Brent Paraiso comes through in clutch for Letran

While everyone waits for GPT-4, OpenAI is still fixing its predecessor