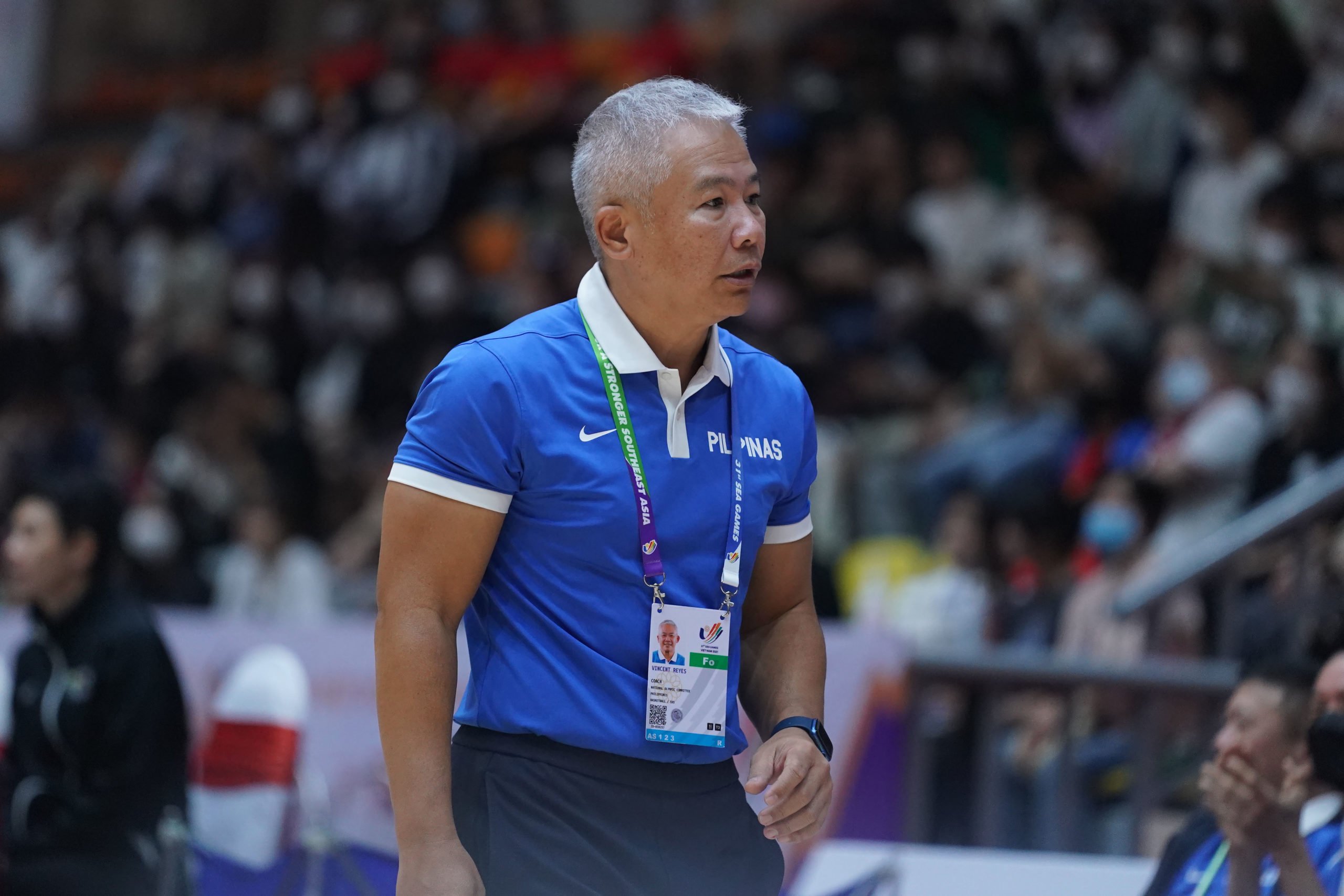 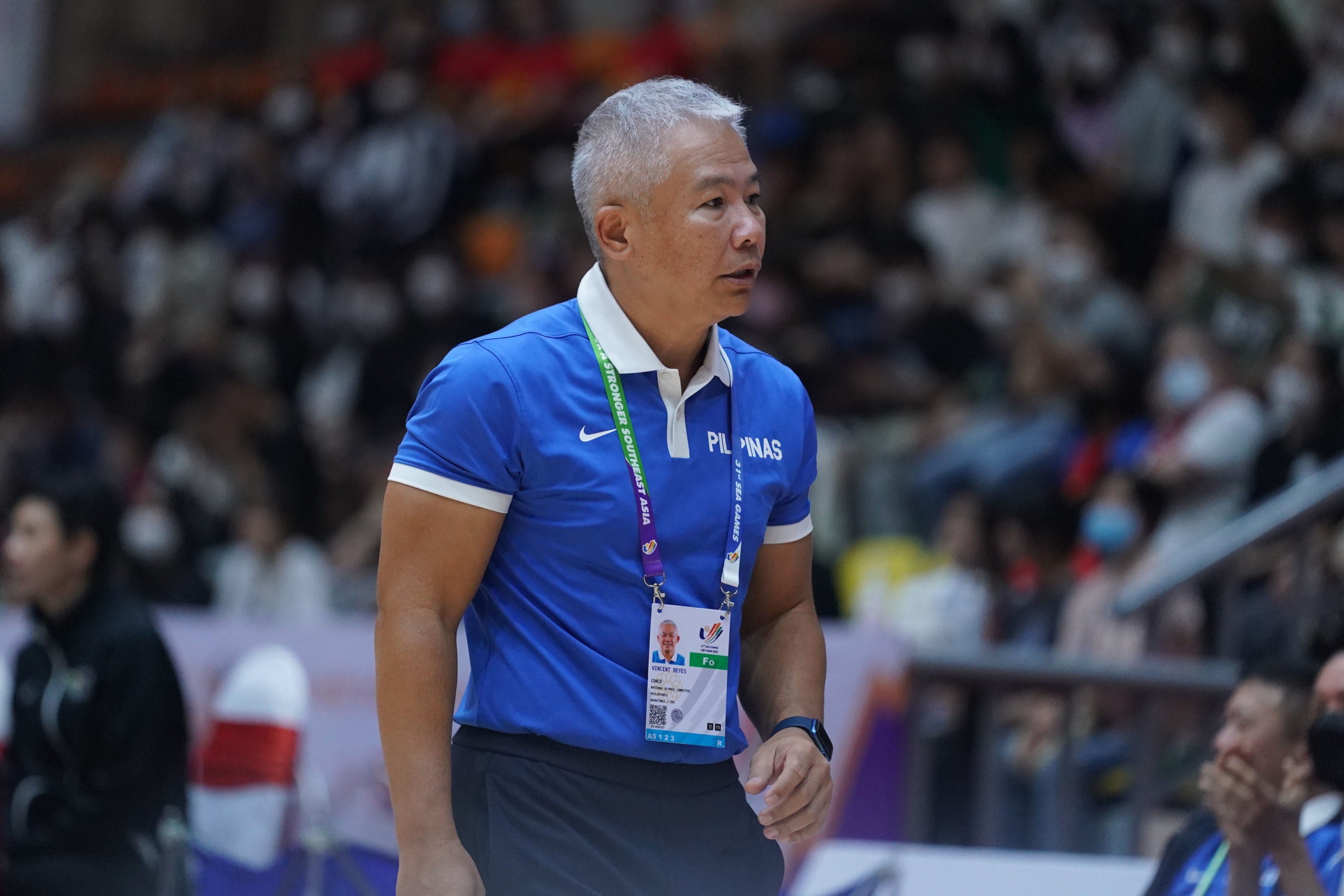 The Philippines, deemed as an immovable dynasty in the region, was knocked off its lofty perch by an emerging Indonesian side, 85-81.

“Our players played their best,” said Reyes, who was tapped to replace Tab Baldwin in an unexpected shakeup last February. “Indonesia came with a very good game plan. They shot well from the three-point line. In the end, we just couldn’t match it.”

“Obviously that’s on me. I take full accountability and responsibility for the result. Like I said, they tried their best and that’s sports. That’s life. Sometimes, things don’t work out the way we played,” he added.

PBA stars Matthew Wright and June Mar Fajardo led the way with 23 and 20 points, respectively but Gilas’ offensive woes coupled with Indonesia’s potent outside shooting proved too much for the Nationals.

The Philippines had won the men’s basketball gold for 13 consecutive times and claiming No. 14 was inevitable as soon as Gilas retained the crown in the 2019 SEA Games in Manila.

Indonesia, on the other hand, celebrated its first-ever gold in the sport.