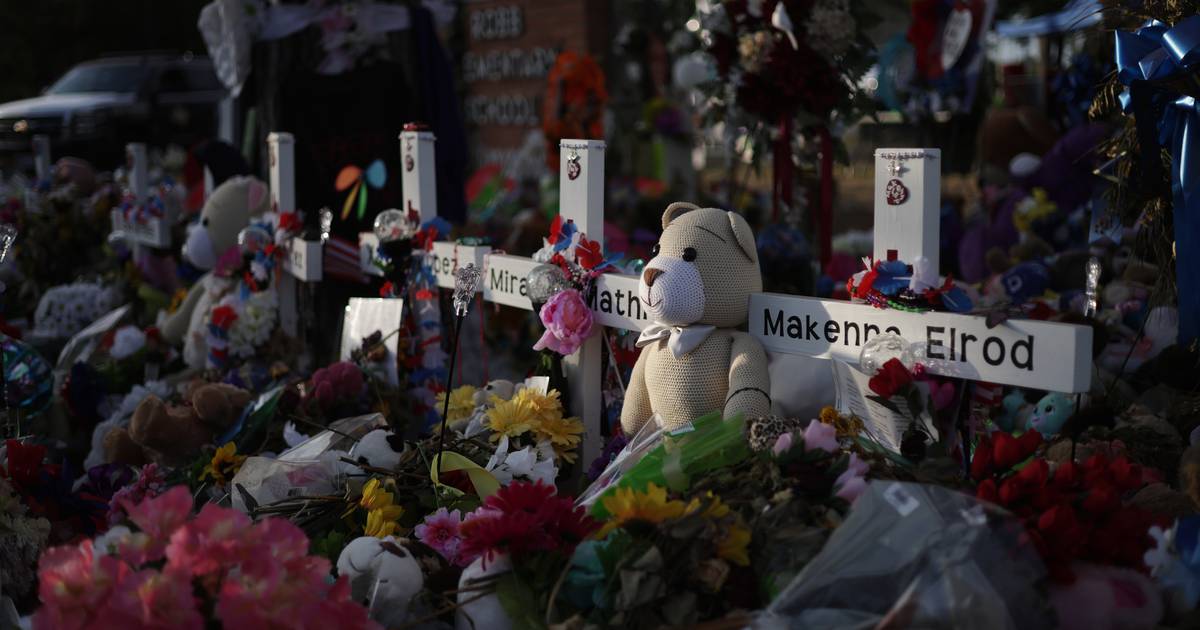 Senate Majority Leader Chuck Schumer (D-N.Y.) Tuesday said he would give fellow Democratic negotiators “space” to work on a deal with Republicans for a compromise package of measures aimed at stopping gun violence.

The powerful Democrat urged gun rights advocates to continue talking to GOP leaders even though the talks are unlikely to produce the kind of wide-ranging reforms most Americans want after the massacres in Uvalde, Texas and Buffalo, New York in recent weeks.

“We know we’re not going to get everything we want,” Schumer said on the Senate floor. “We know that the push for even more meaningful gun safety will continue after this debate, but making real progress is very important.”

Sen. Chris Murphy (D-Conn.), who was in the House of Representatives at the time of the Sandy Hook Elementary School mass shooting in 2012, is leading the talks for Democrats while Sen. Cornyn (R-Tex.), a lieutenant of Senate Minority Leader Mitch McConnell (R-Ky.) is representing the GOP.

“The American people are looking for progress. Right now,” Murphy said. “And my hope is in the coming days, we’ll be able to come together.”

“Sen. Murphy has asked for some space to have the bipartisan talks continue,” Schumer added.

The negotiations have focused on small steps like raising the minimum age to buy guns from 18 to 21, a move that would’ve prevented the shooters in Uvalde and Buffalo from legally buying semiautomatic rifles.

Other measures on the table include expanded background checks and red flag laws that would allow cops to take guns away from people with mental illness or serious criminal records.

McConnell refused to be drawn into specifics or predictions about how many Republicans might be open to particular proposals.

“We’re hoping to actually get an outcome that’ll make a difference,” he said.

Staunch gun rights advocates like the National Rifle Association and their loyal allies in Congress oppose any and all gun restrictions, even though some command overwhelming support among the American people.

The Senate talks are focused on finding a path to 60 votes that would be required to overcome a certain conservative filibuster in the evenly divided 100-member chamber.

Senate negotiators are under no illusions that they could win anything close to that number of votes for measures that anti-gun violence advocates believe are needed to truly address the crisis of mass shootings, like a ban on assault weapons that are almost always used in such killing sprees.

House Democrats are pushing a much more aggressive package of gun restrictions. They want to force Republicans to take politically damaging votes against common-sense rules, but they know they have no chance of passage in the Senate where the GOP holds effective veto power.

House Speaker Nancy Pelosi said she would bring the package of new measures dubbed the Protecting Our Kids Act up for a vote and likely passage on Wednesday.