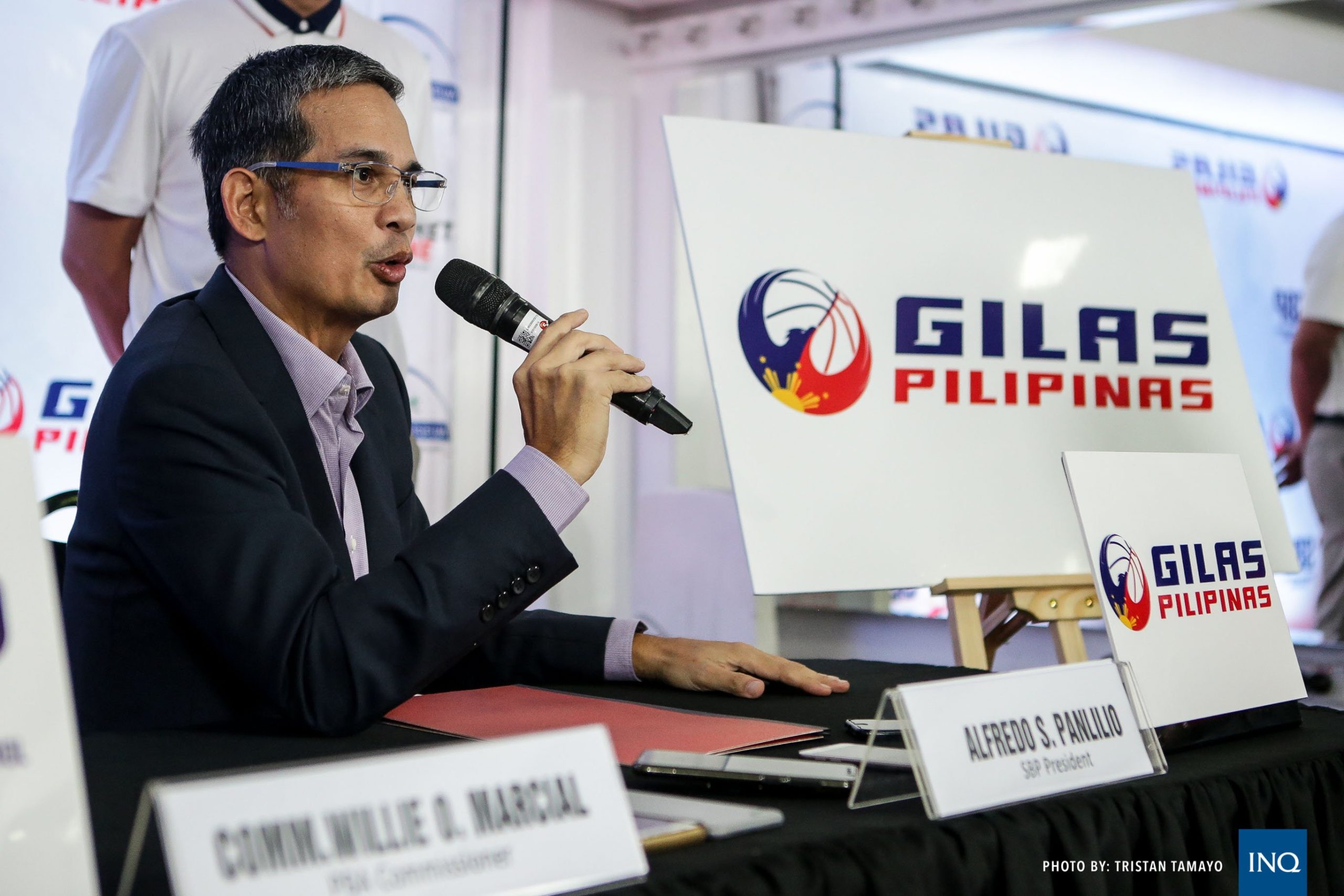 SBP president Al S. Panlilio released a statement on Wednesday morning, taking the blame and apologizing to the Filipino fans.

“We at the Samahang Basketbol ng Pilipinas share the disappointment of our Filipino basketball fans and take full responsibility with the results of our 31st Southeast Asian Games campaign,” Panlilio wrote in a statement.

“We apologize we fell short and were not able to give our teams better support that they needed to retain the Gold.”

It was the first silver medal of the men’s national basketball team since 1989.

Panlilio vowed that the national team will reclaim the SEA Games gold in Cambodia next year as he stressed ‘there are no excuses’ for the embarrassing defeat.

“There are no excuses and we’ve learned valuable lessons. We will bounce back and reclaim our spot to stay ahead,” he concluded.