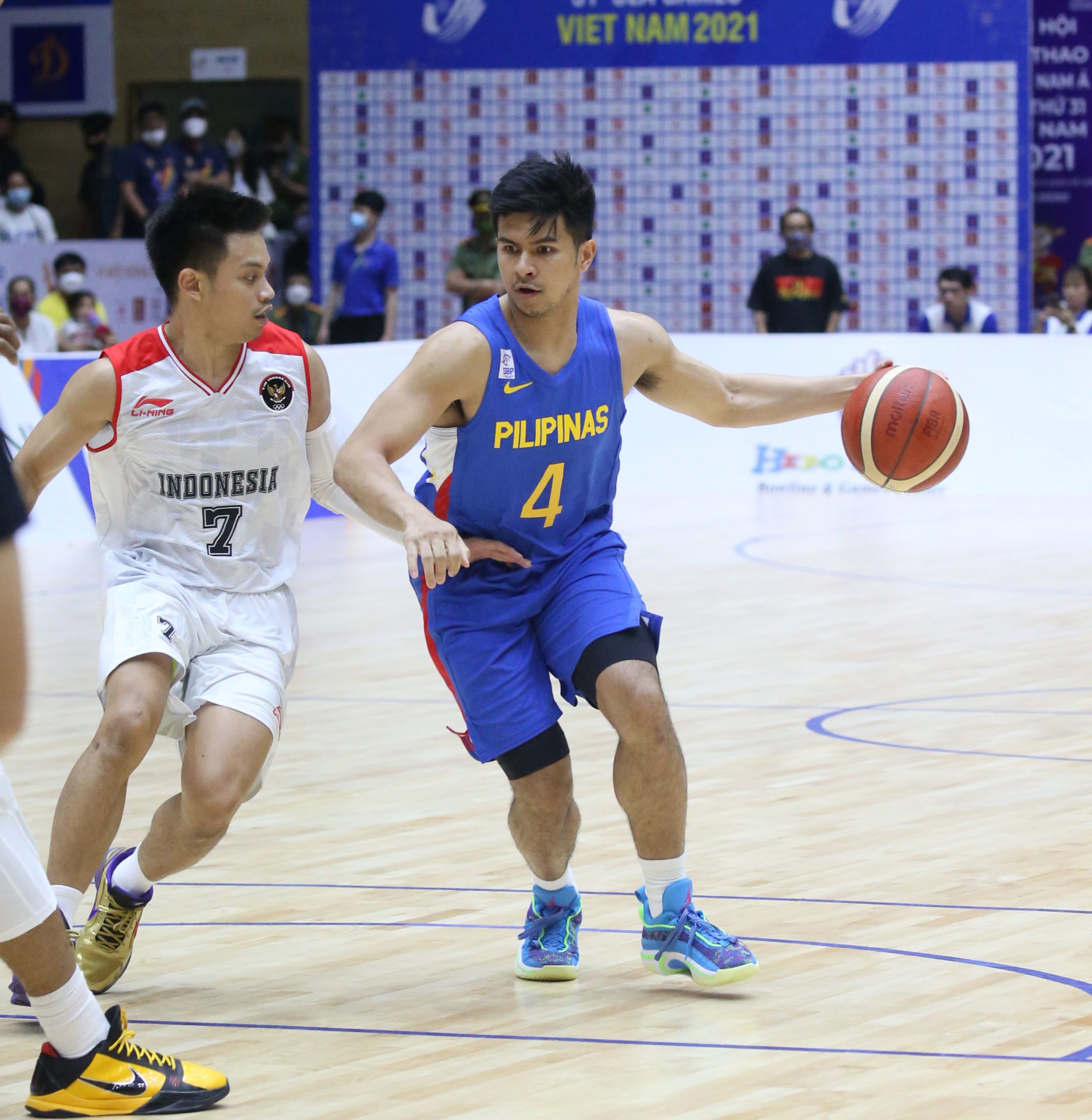 The words the Samahang Basketbol ng Pilipinas (SBP) offered after the Southeast Asian Games basketball debacle in Hanoi, Vietnam, spoke clearly of what the federation plans to do: Rebound.

The question on how the Gilas Pilipinas program will proceed with that action, however, remains unclear.

“We will bounce back and reclaim our spot to stay ahead,” federation president Al Panlilio said in a statement released on Wednesday by the SBP.

The Inquirer reached out to federation officials, including program director and national coach Chot Reyes and team manager Butch Antonio, for more details but received no reply at press time.

In the statement, the SBP said that it understood “… the disappointment of Filipino basketball fans.”

“We apologize we fell short and were not able to give our teams better support they needed to retain the gold,” Panlilio said.

The country won all four basketball gold medals in 2019, ruling the men’s and women’s events of both the 3×3 and 5×5 competitions. In the 31st edition of the biennial meet held recently in Hanoi, the country lost three of those golds, including the men’s 5×5 crown which the Philippines had held for over three decades.

The only gold that remained came courtesy of Gilas Pilipinas’ women’s team. The men’s squad suffered an 85-81 defeat in the gold medal match, despite a roster led by the Philippine Basketball Association’s six-time Most Valuable Player June Mar Fajardo, overseas campaigners Kiefer and Thirdy Ravena, and some of the finest pros in the land.

“There are no excuses and we’ve learned valuable lessons,” said Panlilio.

As to what those lessons were and what would be done to rectify them remain unclear.

The only plan of action, as things stand, is a pair of friendlies with the South Korean national team on June 17 and 18 in the city of Anyang, China, coach Il-seung Choo revealed in a local dispatch.

Outside of that, Gilas Pilipinas is set to play in the Fiba (International Basketball Federation) World Cup Asian Qualifiers’ third window in New Zealand, and then the Asia Cup in Indonesia in July.

Reyes said he intends to tap a number of collegiate players for both tournaments.

Whether such a move benefits the program remains to be seen. What it provides is a path similar to the one the program took in 2014 when Gilas began playing in pocket tournaments across Europe to prepare for the World Cup in Seville, Spain.

But with the Fiba World Cup looming and the country hosting the event where it hopes to assemble a team that will be competitive enough to make it out of the group stage, the SBP will need to do more.