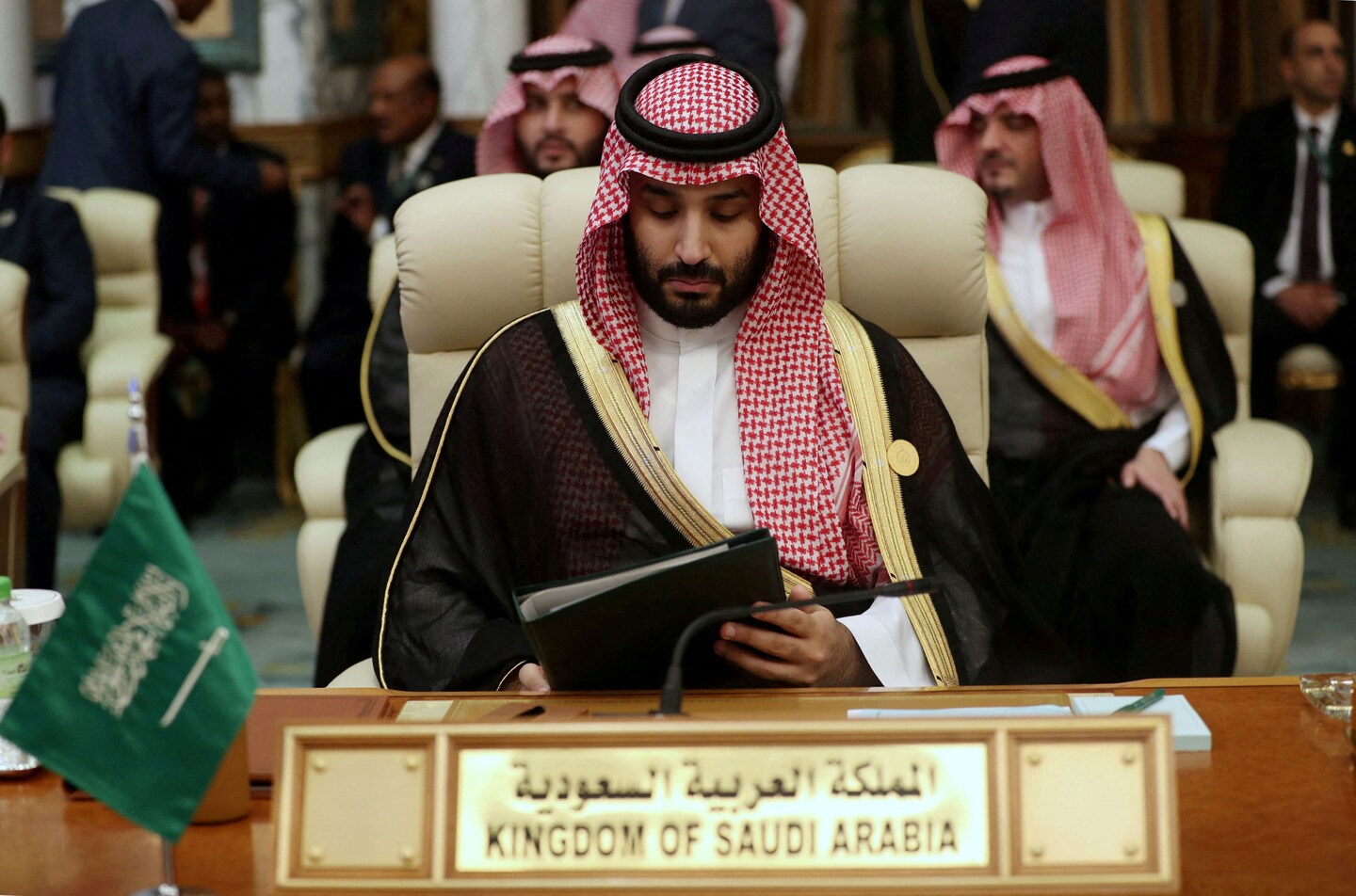 BEIRUT — Saudi dissidents expressed anger Friday at reports that President Biden was planning his first presidential visit to Saudi Arabia — without any sign that the United States had demanded improvements in human rights in the kingdom, or accountability for the killing of journalist Jamal Khashoggi, in return for the visit.

Most galling, they said, was the notion that Biden — who vowed to make Saudi Arabia a “pariah” state during his campaign and has touted his presidency’s focus on human rights — would probably meet with Crown Prince Mohammed bin Salman, the architect of Saudi Arabia’s crackdown on dissidents and the man the CIA said was likely to have ordered the killing of Khashoggi, in the Saudi Consulate in Istanbul nearly four years ago.

“We as Saudi activists harmed by MBS feel betrayed by Biden,” Abdullah Alaoudh, a U.S.-based researcher whose father has been imprisoned since 2017, wrote on Twitter. “Shaking hands with the same person who killed our friend #khashoggi, arrested our loved ones and tortured them, banned many of our family members from travel in order to blackmail us, and harass us here in the US?!”

The crown prince is often referred to by the initials MBS.

Three administration officials told The Washington Post that Biden is planning to visit Saudi Arabia this month. Biden, speaking to reporters Friday, said he had no “direct plans at the moment” to visit the kingdom but said there was a “possibility.”

When asked if he still views Saudi Arabia as a pariah state, Biden said, “Look, I’m not gonna change my view on human rights, but as president of the United States, my job is to bring peace if I can.” In answer to a question about whether he would meet with Mohammed, he said, “We’re getting way ahead of ourselves.”

Many Saudi pro-democracy activists, including those exiled from their homeland, had invested considerable hope in Biden, whose sharp words about the kingdom appeared to signal a dramatic shift from President Donald Trump, who rarely, if ever, criticized Saudi Arabia, even after the killing of Khashoggi, a contributing columnist at The Post.

Oil prices are just one of several issues on which the White House is seeking Saudi cooperation. The United States is also seeking Saudi help in ending the war in Yemen, and in easing tensions with Iran amid stalled negotiations to restore the multilateral nuclear deal abandoned by Trump.

From the Biden administration’s perspective, the outreach to the kingdom was bearing fruit. On Thursday, Saudi Arabia took steps to increase oil production. Also on Thursday, the United Nations said the warring parties in Yemen had agreed to renew a nationwide truce for another two months — one that has largely held so far, raising cautious hope for progress to end the bloody civil war and one of the world’s most severe humanitarian crises.

Saudi officials have denied that Mohammed ordered the killing of Khashoggi, or that the kingdom carries out serious human rights abuses, including torturing prisoners.

While prioritizing oil production was understandable, as Biden focused on U.S. interests, “we don’t understand this kind of dealing, or compromises, on American values, on human rights values,” said Saudi writer and activist Hala al-Dosari.

At the very least, the administration could demand a “goodwill gesture” that would include a commitment by Saudi Arabia to release political prisoners, she said. “We haven’t seen a single commitment,” she added, including any pledge to release U.S. citizens who are banned from leaving Saudi Arabia for political reasons.

This trip explains “why there is more increased hostility towards the U.S.” in the Middle East, she said. The region’s people saw the United States “empowering the despots of the region, supporting them with arms, extorting any kinds of deals from those kinds of countries, irrespective of whether they are committed to improving human rights or democratic representation. So all these issues really fuel the anti-sentiment towards the U.S.”

And there was no clear road map from Washington, she said, on how it planned to bring accountability for Khashoggi’s murder, or how it would approach Mohammed, Saudi Arabia’s day-to-day leader.

Khalid Aljabri, whose father Saad, a former top Saudi intelligence officer and close U.S. intelligence ally, has accused the crown prince of targeting him for assassination and taking his children hostage, said the trip would send a powerful signal to Mohammed: “Regardless of who’s in the White House, no one will care about your vices if you can lower gas prices.”

The message, he added, was that the crown prince can “get away with a lot of things, not just with President Trump, but even with a Democratic administration that has sworn, or promised, to make [him] a pariah” he said. “But look at them now. They’re coming back.”

“The moment MBS feels like he has unconditioned backing from the U.S., he goes rogue,” Aljabri said.

Saudi crown prince once boasted it would be easy to kill a sitting monarch, ex-intel official says

Lina al-Hathloul, communication head of the London-based Saudi human rights group ALQST, whose sister, women’s rights activist Loujain al-Hathloul, was released from prison last year, said the planned trip was “shortsighted” if Biden did not raise issues like her sister’s travel ban or demand the release of political detainees.

But most vexing, she said, was Biden’s rumored plan to meet with the crown prince — after Biden had promised to ostracize the Saudis for human rights abuses, and after Mohammed’s senior aide had directed the torture of her sister while she was imprisoned.

“This is the part I’m surprised at, that he’s willing to shake hands with MBS after all these promises.”