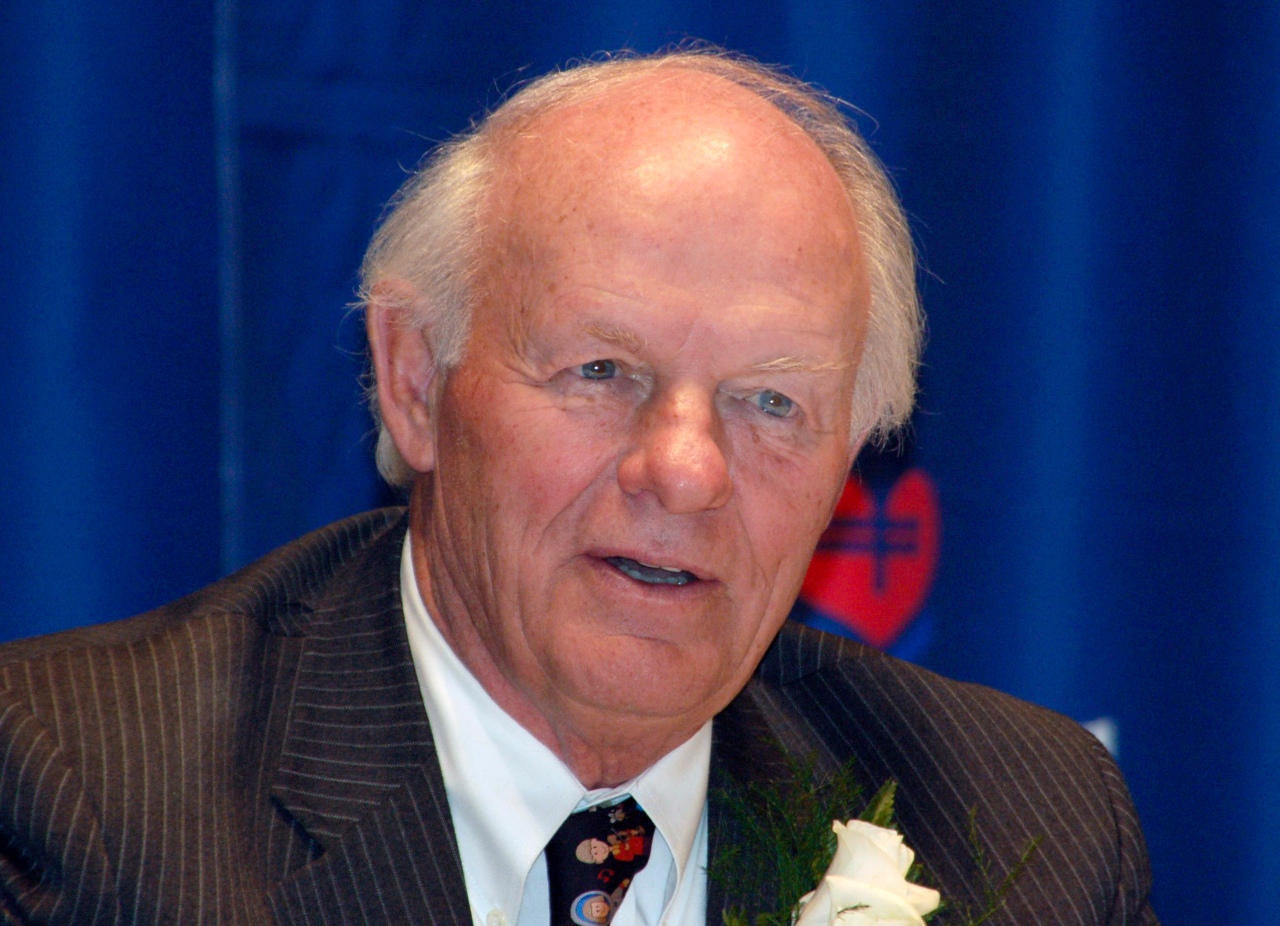 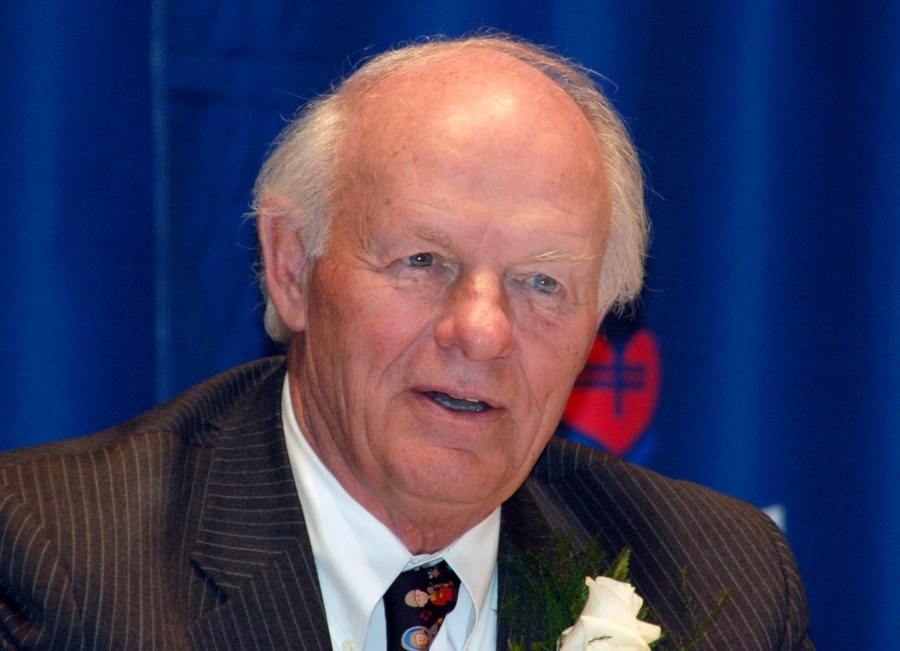 The Attorney General’s office Friday filed a document that said the “South Dakota Division of Criminal Investigation completed its investigation and has determined there are no prosecutable offenses within the state of South Dakota.”

Sanford was named as an implicated person in a child pornography investigation in 2020.

The AG’s office had no comment on its filing, which ends the case.

Last fall the South Dakota Supreme Court ruled that the public had the right to view five search warrants involved in the 2020 child pornography investigation. Sanford was listed as that unnamed person, or an implicated person, in the search warrant documents, according to the court.

According to the search warrants, Investigators were looking for possession and distribution of child pornography in Minnehaha County.

The AG’s filing said the DCI investigation of the search warrant files found no evidence to charge Sanford.

“Mr. Sanford appreciates the public acknowledgement of by the SD Attorney General’s office that the DCI has concluded its investigation and they have found no prosecutable crime.”

Investigators searched Sanford’s phone records and online accounts going back to 2019. They asked to review incoming and outgoing emails, deleted emails, draft messages, saved emails, and anything in folders. They wanted to search all photos and videos connected to his accounts. Authorities wanted to review all of his call records and information on when he purchased his phones. The accounts include his AOL email account. Search warrants were also issued to Midcontinent Communications and Verizon.