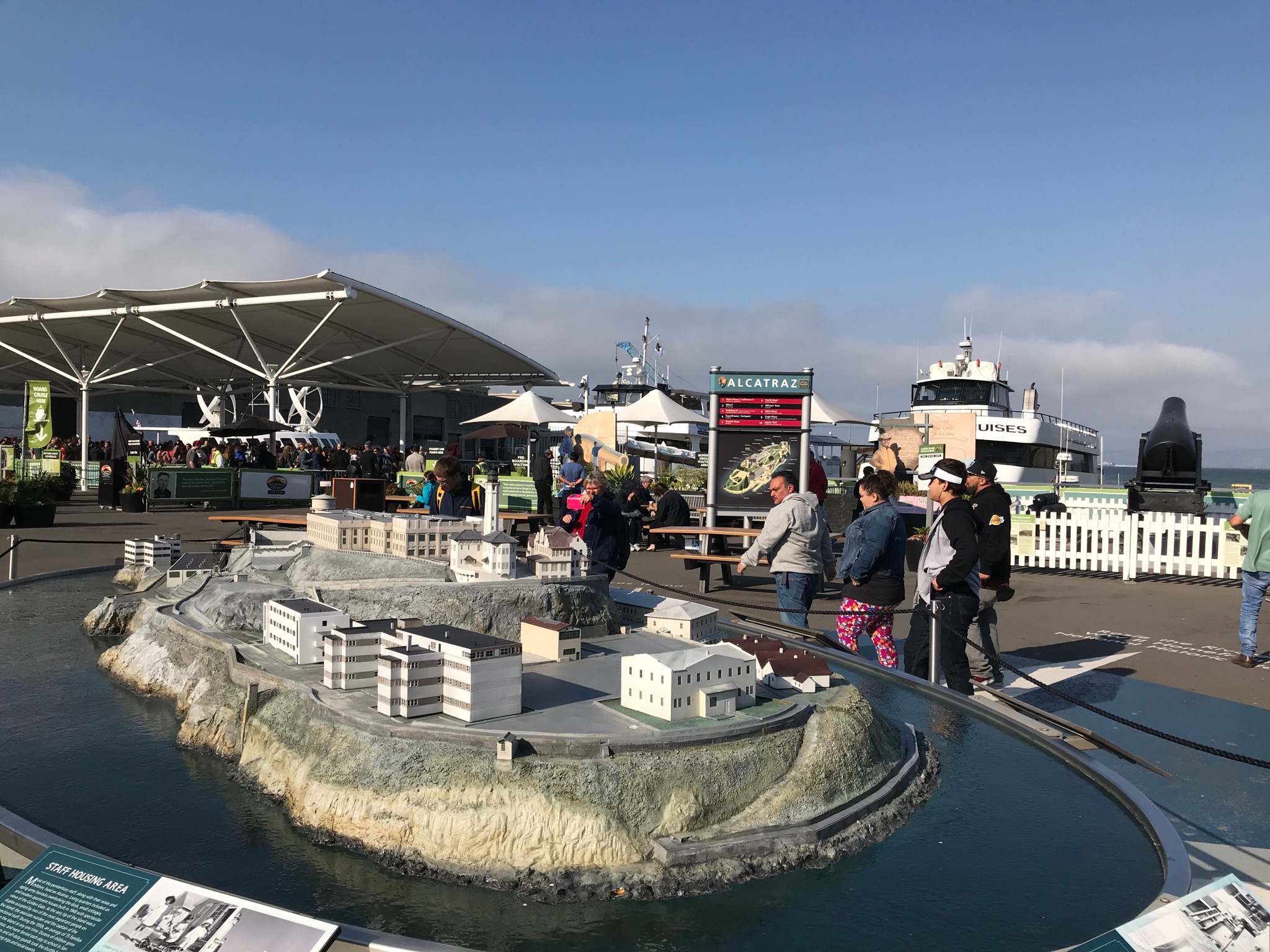 A Chihuahua owned by tourists visiting San Francisco — for a single afternoon — was stolen in a smash-and-grab this weekend, they allege.

On May 24, Amanda Chapman and her wife Rebecca’s vehicle was parked in front of Fisherman’s Wharf, across from Pier 33, when their 8-month-old gray Chihuahua named Rylee was stolen from their parked van — along with luggage and other electronics.

“They could’ve taken every single item that we had, every belonging that we had in that van and if we still had her, it would be perfectly fine with us,” Chapman told KRON. “Honestly, we just want her home safe. We don’t care about any of the other stuff.”

The couple was in San Francisco celebrating Amanda’s birthday in late May, KRON reported. After the smash-and-grab, they canceled the rest of their plans in the city — and were forced to return back to Arkansas without Rylee.

Rylee was stolen from her owner’s car while parked in SF near Pier 33 after a window was smashed. The family is visiting from Arkansas. She’s an 8 month old grey colored chihuahua w/ tan feet & markings. There’s a cash reward. Contact: Dustin.w.dorsey@abc.com pic.twitter.com/ZJajvguCJj

“I feel the only hope for a reunion is getting Rylee’s face out on TV,” wrote the couple’s friend, Bay Area resident Colette Dunleavy, in an email to Bay City News.

“They’ve left with the worst possible impression of our city. Please help me redeem SF!”

The couple is also offering a cash reward for any information pertaining to Rylee’s whereabouts, they told KRON.