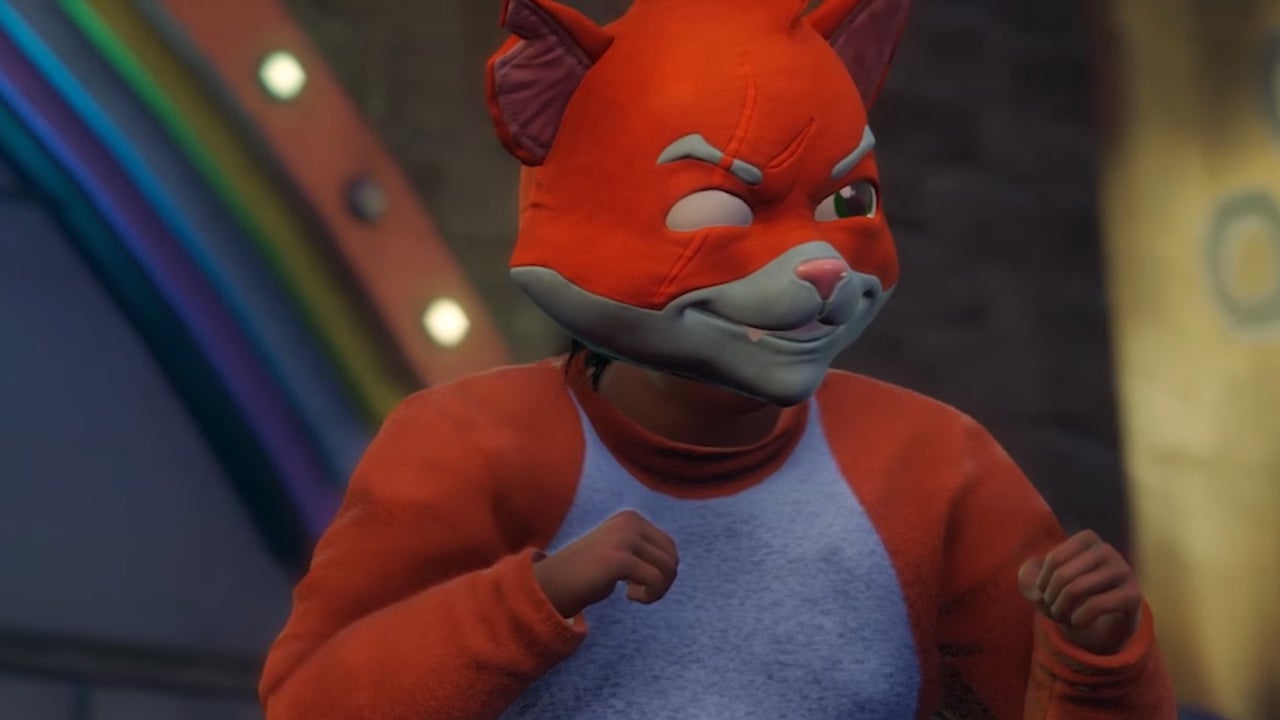 After previously claiming that the upcoming Saints Row reboot would feature the “biggest customization suite” of any game in the series to date, Volition is setting out to prove that it’s as good as its word with a brand new trailer.

Shown earlier today, the new Saints Row customization trailer showcases a host of options, from cars and guns to the new headquarters, which is housed in a ramshackle church. Even deeper are the character options, which go as far as to feature selectable “modesty options” for your character’s genitals and chest area.

Some of the options include:

The new trailer follows earlier assertions that Saints Row will allow you to be a “stone-cold killer or a fantastic looking freakshow.” Volition has also confirmed that layered clothing will be returning and that it will be possible to select eight different voices for the Boss — four female and four male.

Saints Row’s new look has suffered some backlash from fans, who have criticized what they consider to be a similarity to Fortnite. Volition, for its part, has said that it’s “not backing down” and that “no one has rebooted like this before.”

IGN’s own preview observed that the Saints Row reboot “dials the crazy back to Saints Row 3 levels.” So while the customization is certainly wild, the story itself may not be as over-the-top as it seems at first glance.

First released in 2006, Saints Row gained a following from fans who enjoyed its absurdist take on the sandbox genre. It topped out with Saints Row 4 in 2013, which among things featured the Boss escaping from a computer simulation based on a 1950s sitcom.

The new entry, due later this year, shifts the setting to the American Southwest and features a gang attempting to start their own criminal empire. Volition has said that the noticeable absence of Saints Row’s signature purple is due to the main character not being a Saint yet.

Saints Row is set to release August 23 on PC, PS4, PS5, Xbox One, and Xbox Series X|S. While you wait, check out the rest of the biggest games releasing in 2022.

Kat Bailey is a Senior News Editor at IGN as well as co-host of Nintendo Voice Chat. Have a tip? Send her a DM at @the_katbot.