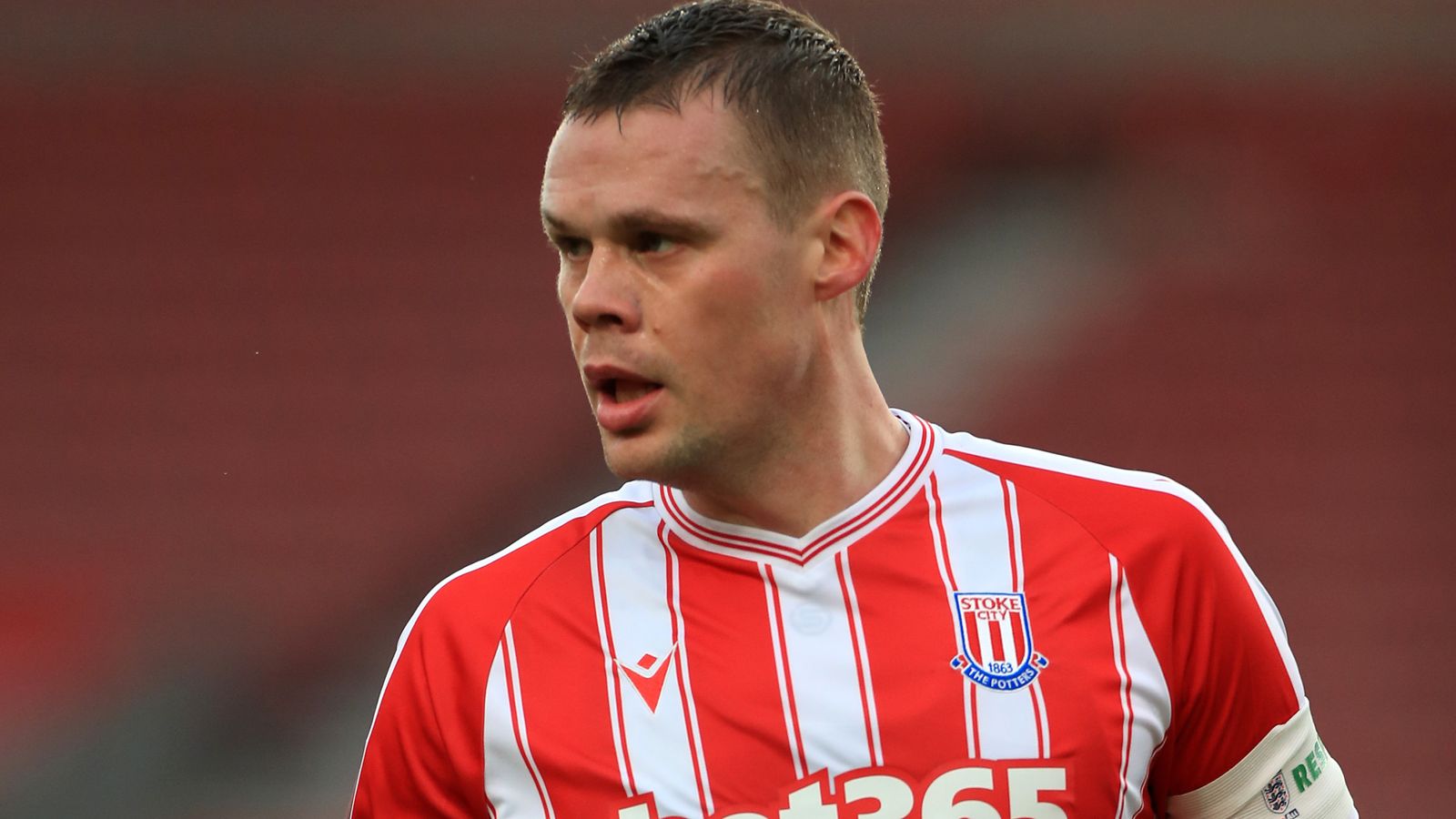 Ryan Shawcross has left Stoke after 14 years at the club, having had his contract terminated by mutual extent ahead of an expected move to Phil Neville’s Inter Miami in the MLS.

The 33-year-old, who made over 400 appearances for the Potters, leaves the bet365 Stadium before his deal was due to expire in the summer.

Shawcross has moved to cancel his contract early in order to link up with Miami ahead of the 2021 MLS opener on April 3.

“Ryan’s contribution to the Club over the last 14 years simply cannot be overstated. His outstanding leadership and the consistency of his displays made him a talismanic figure for us,” Stoke chief executive Tony Scholes said in a statement.

After 14 years of outstanding service with Stoke City, we can confirm that Ryan Shawcross has left the Club.

Ryan and his family will always be welcome at the bet365 Stadium and he departs with the best wishes of everyone at the Club.#SCFC 🔴⚪️

“He feels the time is right to explore new opportunities and leaves with our very best wishes. I would like to take this opportunity to wish Ryan, his wife Kath and their family every success for the future – they will always be welcome at the bet365 Stadium.”

Shawcross joined the Potters from Manchester United in 2007, in a loan deal initially which became permanent in January 2008.

Just a few months later, Stoke were celebrating promotion to the Premier League and Shawcross wasted little time in establishing himself as a key figure as the club confounded expectations by retaining their top-flight status.

He was appointed club captain at the start of the 2010/11 season, which would culminate in him leading Stoke out at Wembley in the FA Cup Final against Manchester City.

“It’s very rare these days for a player to stay at one club for 14 years; I’m sure Ryan has had opportunities to go elsewhere down the years but he clearly felt settled and valued here,” Stoke manager Michael O’Neill added.

“He hasn’t figured as often as he would have liked over the past couple of years but his professionalism and the way he has conducted himself, both on the training ground and around the club, since I joined simply cannot be questioned.”