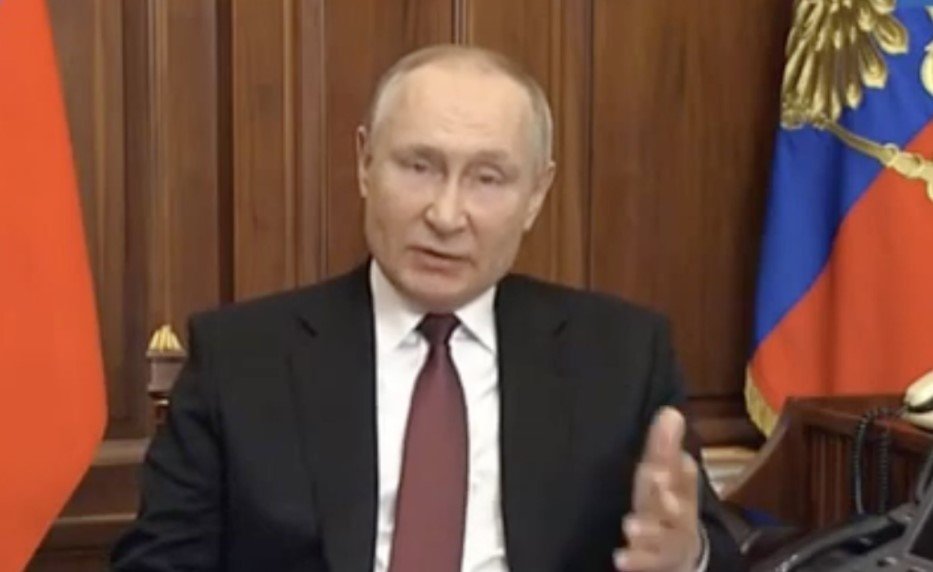 For the first time since Russia invaded Ukraine, amidst billions of tax-payer dollars being sent in supposed aid to the war-torn nation, the Russian leadership is making much more than a veiled threat of retaliation.

“One of President Putin’s closest allies has warned that Moscow could target western cities if Ukraine uses rocket systems supplied by the United States to carry out strikes on Russian territory,” the UK Times reported.

“If, God forbid, these weapons are used against Russian territory, then our armed forces will have no other choice but to strike decision-making centers,” Medvedev warned.

The caution expanded even more to an actual incitement beyond the usual veiled threats from the communist nation.

“Of course, it needs to be understood that the final decision-making centers in this case, unfortunately, are not located on the territory of Kyiv,” Medvedev continued.

His statement directly implies that Western capitals supplying the advanced arms could come under attack in response.

Last week, the US confirmed it would supply Ukraine with M142 high-mobility artillery rocket systems, which are medium-ranged and capable of striking targets some 50 miles away.

President Biden said Tuesday that “we’re not going to send to Ukraine rocket systems that strike into Russia.” The Kremlin acknowledged the President’s statement as a “rational” decision yet condemned the transfer of the systems.