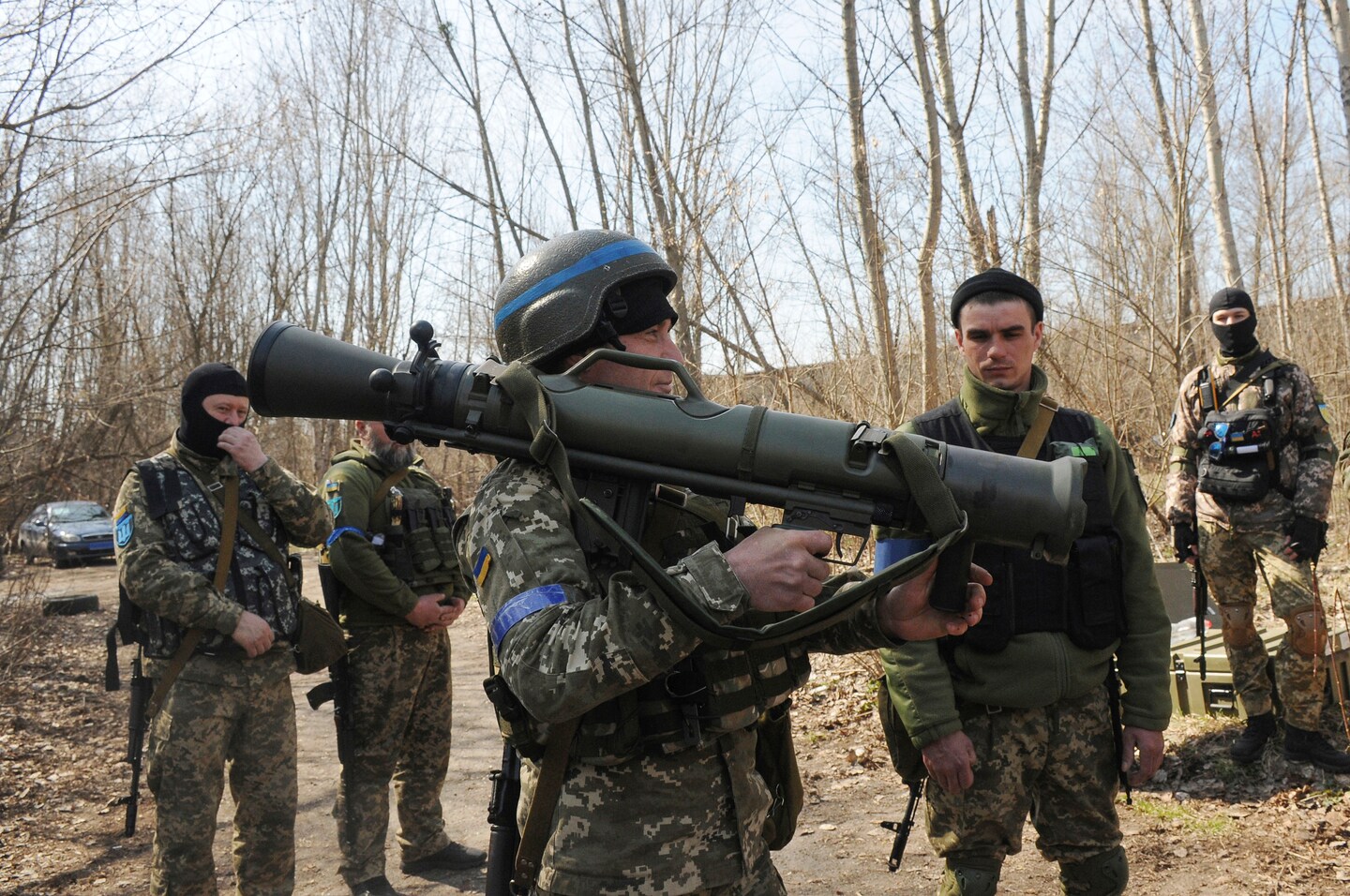 Russian forces are learning from their frustrated assault on Kyiv as they shift to the Donbas region, in eastern Ukraine, and are trying to avoid a repeat of earlier mistakes, the Pentagon and defense strategists say.

Moscow has been amassing troops and supplies for weeks in preparation for a renewed ground offensive in eastern Ukraine, after Kremlin forces failed to capture the capital during the first phase of the war. Nearly two months later, the Kremlin is taking heed of at least some of the errors that derailed its northern campaign.

“They are moving in heavy artillery, they are moving in command-and-control enablers, they are moving in aviation — particularly rotary aviation support,” a senior defense official said, speaking on the condition of anonymity under terms set by the Pentagon. “It appears they are trying to learn from the lessons of the north, where they didn’t have proper sustainment capabilities.”

Supply problems plagued the initial stages of the invasion, with videos emerging of Russian fighters stranded on roadsides next to their vehicles because they had no fuel. Hungry soldiers were seen looting stores for food. Troops surged in without air support, as their commanders apparently miscalculated the capacity of Ukrainians to resist the invasion.

Still, Russia’s efforts to buttress its war machinery with repair and resupply capabilities are unlikely to solve its overarching problems, the official said. Sanctions have affected restocking and resupply capabilities, “particularly in the realm of components,” the official said, and a lack of parts is affecting the viability of several Russian weapons systems, including precision-guided munitions.

“When all the loopholes used to circumvent sanctions are closed, and when even tougher sanctions are imposed, restoring Russia’s missile capabilities will be unrealistic,” Ukrainian President Volodymyr Zelensky said in a Monday video address, adding that the Kremlin’s strikes effectively meant “missile self-demilitarization” for Russia.

The next 48 hours will be telling, said Mick Ryan, a retired Australian Army major general who has been studying the Russian invasion. If Moscow achieves a significant breakthrough in the east, he said, it could be a sign of improved battlefield competence.

How Russia botched its invasion of Ukraine

But a continued quagmire would indicate that Russia has not learned from its mistakes and that the “Ukrainians are as good as we thought they were,” he said.

Military strategists also say cultural problems within the Russian force — it is highly centralized and does not empower troops on the ground to make important decisions — are more difficult to overcome. “They may be able to add more artillery or more logistics, but their culture of combined arms and good battlefield leadership will take them more time to fix,” Ryan said. “But they’d have to be exceedingly stupid not to have learned some lessons from their defeat in the battle of Kyiv.”

In recent days, Russia has moved 11 battalion tactical groups into Ukraine, bringing the total to 76, the Pentagon official said. All of them are presumed to be in the southern and eastern parts of the country; Russian-backed separatist militants have controlled territory in the latter area since 2014. The official said an additional 22 units are probably being refitted and resupplied after withdrawing from Ukraine to points north.

The official said the heaviest fighting in the country is occurring in Popasna, a city in eastern Ukraine between Luhansk and Donetsk, in an area that had been under Ukrainian control before the Russian invasion. The official surmised that the assault there is part of a regional strategy to force Ukrainian troops out of key population and transit centers such as Popasna and Slovyansk, which also saw heavy fighting in Ukraine’s 2014 war against Russian-backed separatists, before ultimately ending up under Kyiv’s control.

The official said it appears that Russian forces are hoping to move from Izyum — a town along the western border of the Donbas region that has experienced persistent heavy fighting — southeast to Slovyansk and Popasna, reinforcing and expanding its Donbas strongholds.

Those areas lie about 125 miles north of Mariupol, the southern port city that has been under siege for weeks. The official noted that, should Russia succeed in seizing and controlling Mariupol, it could send nearly a dozen battalion tactical groups elsewhere.

“That’s another source of manpower they could use should it come to that,” the official said.

Liz Sly contributed to this report.