Russia/Sakhalin-2: nationalisation sends message to Shell and its peers 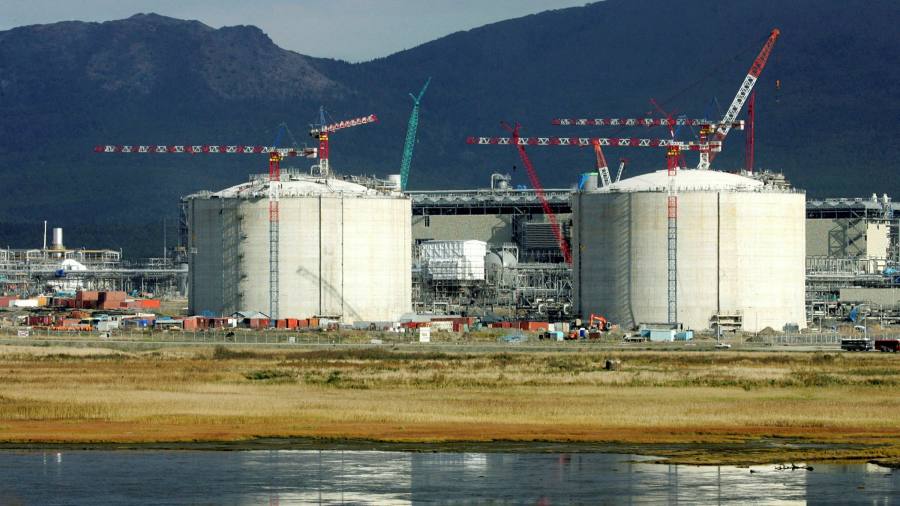 Russian president Vladimir Putin has already drawn his energy battle lines in Europe. On Friday, he added Asia. Russia will force the ownership of its Sakhalin-2 natural gas project into a local entity, threatening the investments of foreign groups including Shell and Japanese trading companies. It is a shot across the bows of energy producers that are attempting to negotiate exits from Russia.

Putin has threatened retaliation on unfriendly foreign groups before. But the move on Sakhalin-2 is the first clear attempt at nationalisation. Motivated by what Russia claims is the threat of an “environmental emergency”, the appropriation makes some sense from the host country’s perspective.

Russia does not want Shell to remain a phantom shareholder, providing no capital or operational expertise. From March, ExxonMobil discontinued working at nearby Sakhalin-1, which it has a 30 per cent stake in and operates. Oil and gas production there has plummeted some 80 per cent.

The move appears to be less about attacking Japanese investors Mitsui and Mitsubishi, which together own 22.5 per cent. Both have said they want to continue as customers. Russian liquefied natural gas accounts for nearly a tenth of Japan’s needs.

Shell is well aware of the risk. In first-quarter results it wrote down more than half its previous $3bn book value for Sakhalin-2. Most brokerage analysts will not have much in their financial models for the project. Jefferies puts the value at 20p in a £21.68 share price. For Bernstein it is less than 2 per cent of next year’s ebitda. Shell’s shares rose on the day.

But if Shell hoped to sell its stake to, say, Chinese oil producers such as Cnooc or CNPC, that now looks a lot more difficult. BP, which owns a fifth of state-owned Rosneft, and Total Energies of France, which has large investments in Russia’s gasfields, have plenty to ponder. Expect more asset grabs to come.

If you would like to receive regular updates whenever we publish Lex, do add us to your FT Digest, and you will get an instant email alert every time we publish. You can also see every Lex column via the webpage