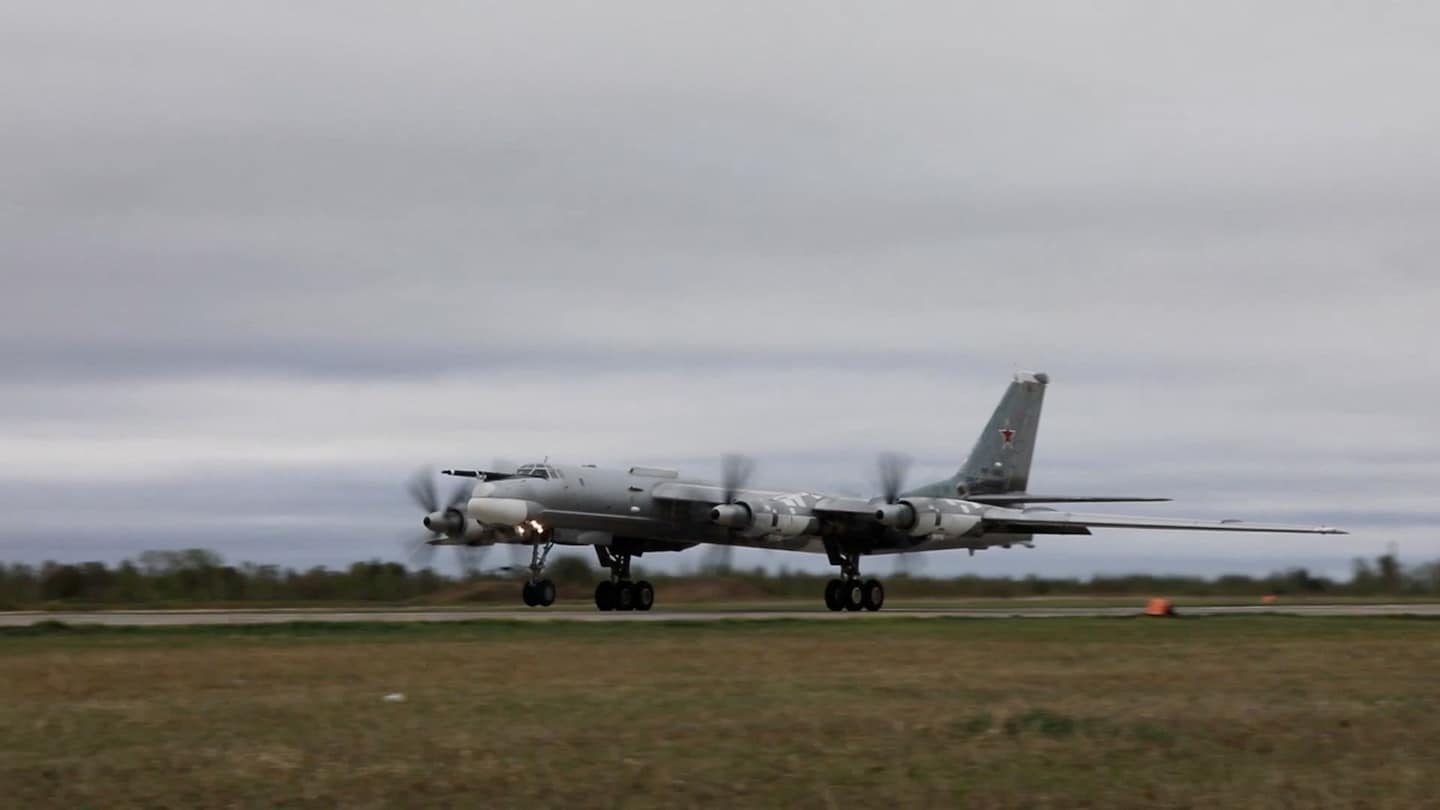 Russia and China flew strategic bombers over the Sea of Japan and East China Sea while President Biden was in Tokyo on Tuesday, their first joint military exercise since the invasion of Ukraine and a pointed signal to the administration as it seeks to solidify regional alliances amid the growing strategic partnership between Moscow and Beijing.

The White House promptly condemned the air exercise. “This … shows that China continues to be willing to closely align itself with Russia, despite the brutality that Russia is committing in Ukraine,” said a senior Biden administration official, who was speaking on the condition of anonymity because of the matter’s sensitivity.

The two countries have conducted joint exercises before, but this “this is the most significant form of cooperation by their militaries” since Feb. 24, when Russia invaded Ukraine, the official said.

The exercise occurred as Biden concluded his five-day trip to Seoul and Tokyo to deepen strategic ties in a series of meetings that also included the leaders of Australia and India. Japan, India, Australia and the United States comprise the Quadrilateral Security Group, or the Quad. Though their partnership is considered informal, Beijing views it as a strategic effort to contain China.

Economic and geostrategic concerns were high on Biden’s agenda, with meetings covering a range of issues, including support for Ukraine and announcing a new economic framework intended to act in part as a counterweight to China’s effort to increase its influence in the Indo-Pacific.

Japan’s defense minister, Nobuo Kishi, said Tokyo expressed “grave concerns” about the flights through diplomatic channels to China and Russia. During a news conference Tuesday, he called the move especially “provocative” with the Quad meeting taking place simultaneously. It marked the fourth time since November that Chinese and Russian military aircraft have conducted such flights, Kishi said.

“The combined fact that China and Russia were willing to go through this exercise while the Quad meeting was underway in Japan and as events continue to unfold in Ukraine indicates the depth of their partnership and demonstrates that we should only expect it to deepen in the months ahead,” said David O. Shullman, senior director of the Global China Hub at the Atlantic Council.

The White House said in March that Russia, hobbled by trade restrictions and other economic sanctions imposed by the United States and a host of countries in response to the invasion of Ukraine, had asked China for military equipment. So far, the senior administration official said, there is no evidence that Beijing has provided such assistance

The 13-hour joint patrol was conducted under the two countries’ annual military cooperation plan, according to the Chinese and Russian defense ministries. It follows a joint statement in February in which Russian President Vladimir Putin and Chinese President Xi Jinping pledged the friendship between the two states had “no limits” and there were “no ‘forbidden’ areas of cooperation.”

The senior U.S. official called that statement proof that, whether in Eastern Europe or the Western Pacific, “China and Russia would have their own spheres of influence where it would be natural and acceptable to wield their power against their neighbors.”

“They are working together to advance that vision,” the official said.

Russia’s Ministry of Defense said the exercise was not aimed at third countries and “there were no violations of the airspace of foreign states” during the exercise, the state-owned media outlet Tass reported Tuesday.

In Seoul, senior military officials said they scrambled warplanes after at least four Chinese and Russian military aircraft flew into South Korea’s air defense zone. Although that area is not part of the country’s territorial airspace, authorities call on foreign planes that enter the zone to identify themselves.

The air patrol was composed of Russian Tu-95MS strategic bombers and Chinese H-6K strategic bombers, according to Russia’s defense ministry. Such exercises take a while to prepare and was likely planned well in advance, officials said.

“But they could have chosen not to do it,” said Shullman, of the Atlantic Council. “They knew what message they were sending by choosing to do it today — as opposed to a week ago.”