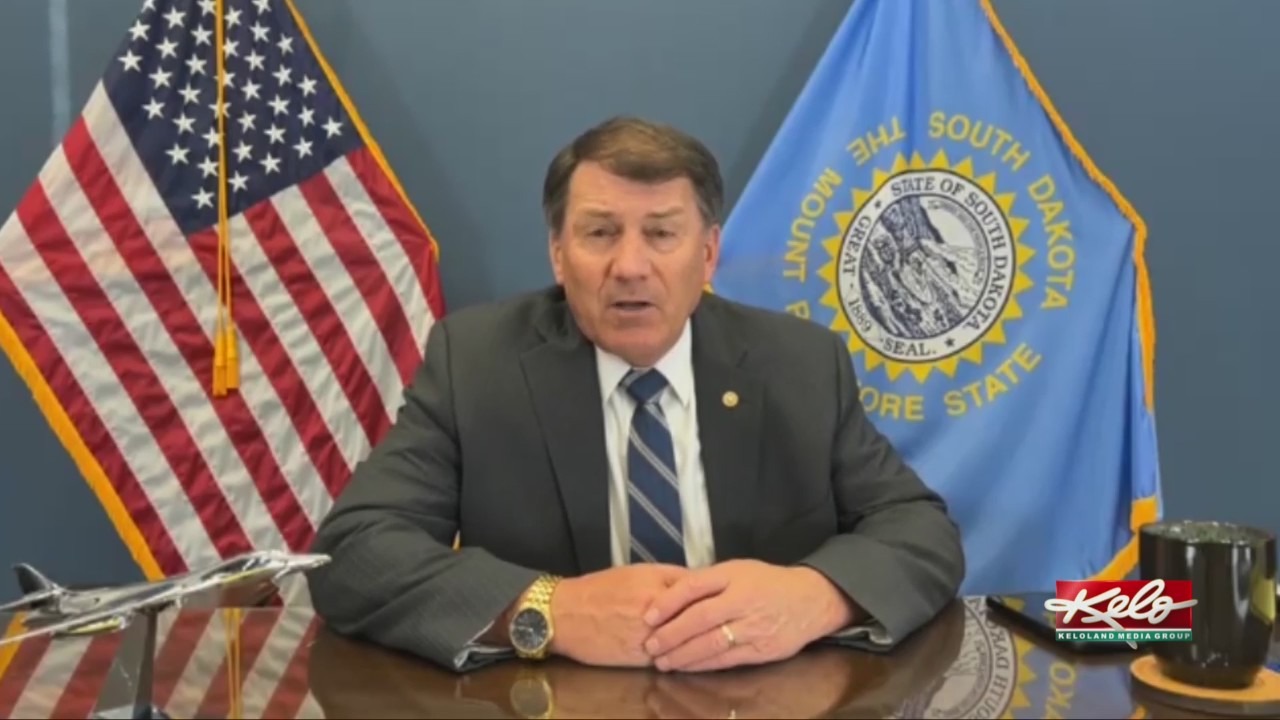 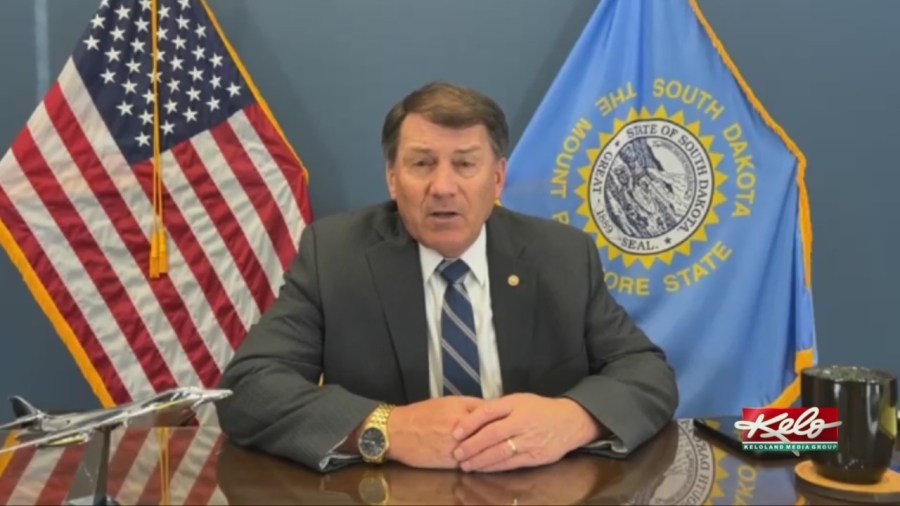 Several years ago, Congress passed the Asset and Infrastructure Review Act as part of the VA Mission Act. It was put into place so the Department of Veterans Affairs could enhance its medical facilities. But that would have closed the Hot Springs VA campus.

“It would have significantly reduced facilities in Sturgis. It would have shut down Wagner, South Dakota’s clinic there. It would have taken out the emergency room in Sioux Falls. Those types of activities now will not happen based upon an AIR Committee report,” Senator Rounds said.

That’s because Senator Rounds, along with many other legislators, will not approve the recommendations.

“It’s been a bipartisan support. But this would not happen if it wasn’t for the strong support from veterans in rural areas such as Hot Springs,” Senator Rounds said.

The VA facilities here in Hot Springs have been around since 1907, which is over a century.

“We do know that veterans from the Civil War through all the current conflicts have been served in that VA,” Mayor Bob Nelson, Hot Springs, said.

Mayor Bob Nelson says with the Senator’s announcement today, he feels there is a way forward.

“The next steps for Save the VA, the veterans organizations, is to continue working with congressional staff to get them to convince the VA that they need to stop removing services from Hot Springs and need to start rebuilding the care that we’ve been known for and that we have been providing for 115 years,” Mayor Nelson said.

Senator Mike Rounds is hopeful the Department of Veterans Affairs will look at investing into improvements to South Dakota VA facilities.