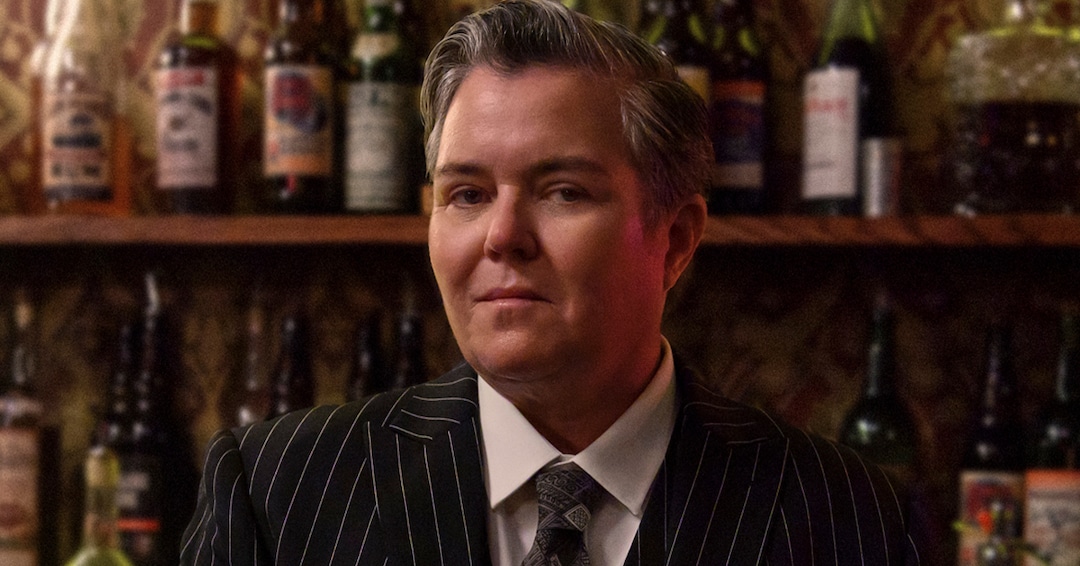 Rosie O’Donnell is stepping back into the batter’s box—at least kinda.

One of the stars of the original 1992 A League of Their Own movie, O’Donnell will appear in the upcoming Prime Video series adaptation, according to Entertainment Weekly.

O’Donnell, who played Rockford Peach third basewoman Doris Murphy in the movie, won’t be picking up any baseball bats in the TV show. Instead, she will play a bar owner named Vi, described by Entertainment Weekly as a “warm, gregarious fan of the Rockford Peaches” who eventually “crosses paths with [Abbi] Jacobson‘s catcher Carson and soon welcomes her into her orbit.”

Coming 30 years after the premiere of the beloved film—which also starred Tom Hanks, Madonna and Geena Davis—the streamer promises the series “takes a deeper look at race and sexuality, following the journey of a whole new ensemble of characters as they carve their own paths towards the field, both in the league and outside of it.”