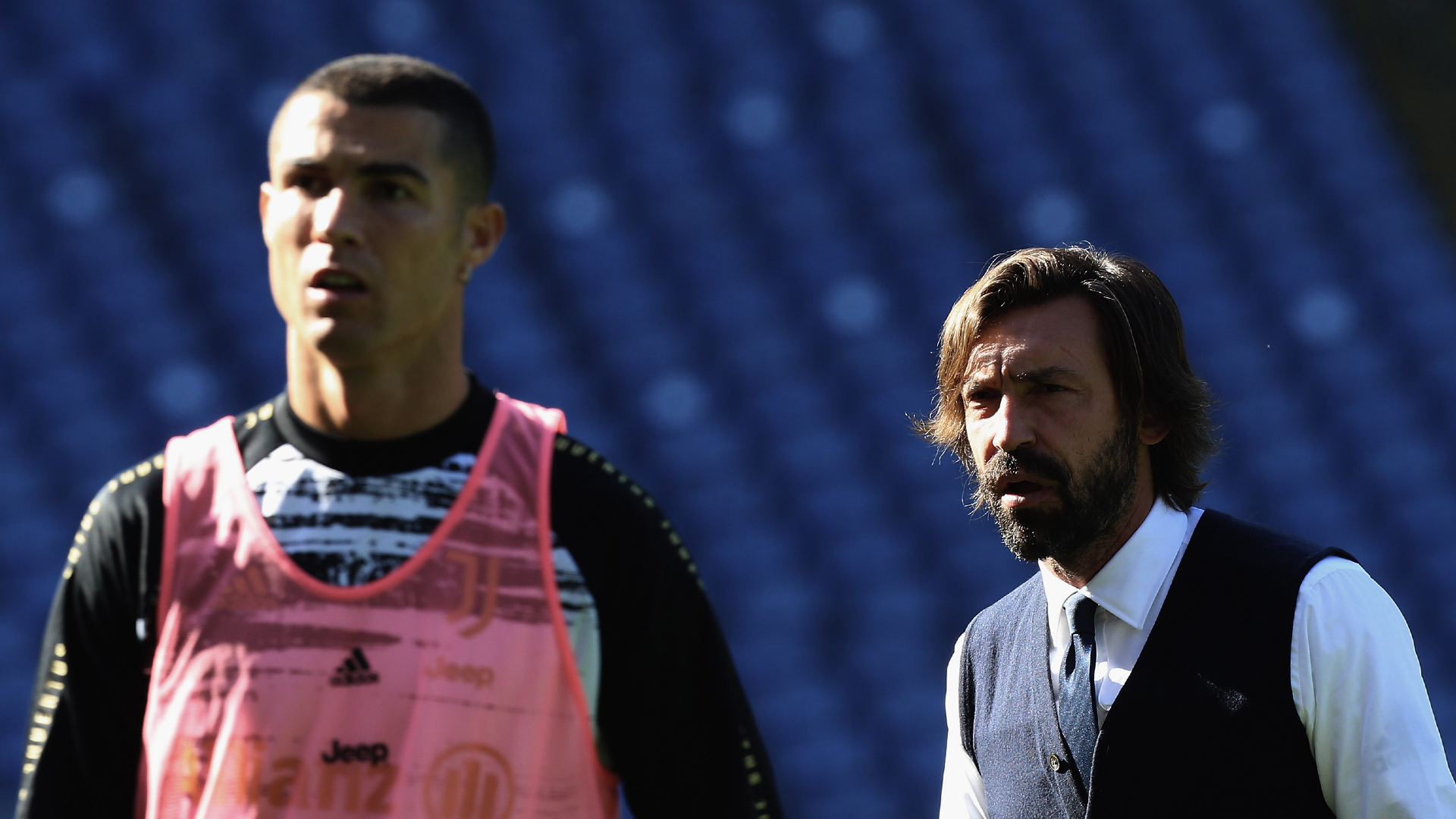 Andrea Pirlo says Cristiano Ronaldo is responsible for his own actions in his free time, with the Juventus star under investigation by Italian police for allegedly breaking coronavirus restrictions.

Ronaldo is under the spotlight after his girlfriend, Georgina Rodriguez, posted footage on social media of the couple riding a snowmobile at an Italian mountain resort as part of her 27th birthday celebrations.

It is reported the couple travelled from the Piedmont region to Valle d’Aosta. Both of these regions are currently designated as ‘orange zones’, with travel between these areas forbidden under current government rules.

If found guilty, Ronaldo is likely to receive a fine. More than 87,000 people are reported to have died due to the coronavirus pandemic in Italy.

Pirlo was asked about the incident in his pre-match press conference ahead of Juventus’ away fixture at Sampdoria on Saturday.

“Cristiano Ronaldo had a day off and in your days off you are free to do what you want,” Pirlo said. “When they are here, they are under my control, but outside of here they are free citizens and can take their own actions.”

Ronaldo has faced similar accusations previously during the pandemic. After testing positive for Covid-19 himself during the October international break, he was criticised by Italian sports minister Vincenzo Spadafora, who suggested Ronaldo may have broken the rules by returning to Turin without authorisation.

Ronaldo vehemently denied this claim and, when he was ruled out of a Champions League group-stage match with Barcelona after returning another positive test, denounced the test as ‘BULLSH*T’ on social media. He later deleted the comment.

Despite the investigation, Ronaldo will be able to return to Juve’s squad for Saturday’s game after being rested for the Coppa Italia win over SPAL on Wednesday.

“Sampdoria are a good team, they are living a good moment,” Pirlo said. “They have players with great qualities and a deep squad too.

“It will be a difficult game, like it always is when you face [Claudio] Ranieri’s teams. I respect him so much.

“Today everyone should train with the group, except [Paulo] Dybala who is still recovering. We’ll evaluate him day by day, he still feels pain at his knee sometimes, but hopefully we are on the right track.”

Creating an inclusive world through innovation in sports

UN rights chief calls for a moratorium on sale and use of AI tech that threatens human rights, including facial recognition, until safeguards are put in place (Catherine Thorbecke/ABC News)