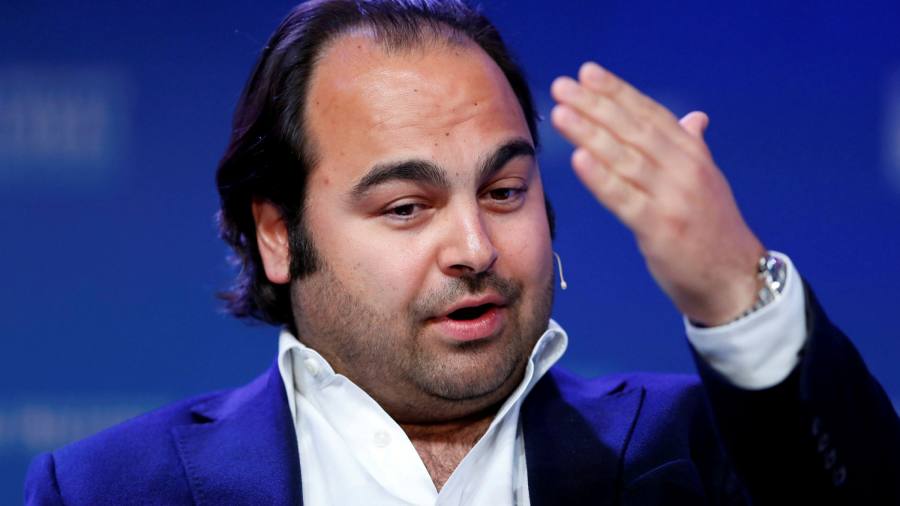 British telecoms group Truphone, owned by Russian oligarch Roman Abramovich and his associates, is being bought for £1 by two European tech entrepreneurs.

Truphone appointed restructuring specialist FRP Advisory to conduct a sale of the assets of the company after sanctions imposed on the Russian billionaire by UK and European authorities threw the group’s future into doubt.

The company was valued at £410mn in 2020 and has received more than £300mn in investment from Abramovich and his two Russian business partners Alexander Abramov and Alexander Frolov.

Hakan Koç, a German businessman who co-founded the used car company Auto1, and his business associate Pyrros Koussios, a former telecoms executive and private equity investor, will own 90 per cent and 10 per cent of the company, respectively.

The fire sale gives an early indication of the fate that is likely to befall companies that have become enmeshed in Russia’s invasion of Ukraine.

Companies across the west that had imposed sanctions on individuals on their board, or among their owners and investors, have battled a litany of problems since the invasion in February, including a loss of customers, difficulty accessing finance and damage to their public reputations.

Abramovich has been forced to sell Premier League football club Chelsea after being hit by sanctions, with a £4.25bn deal agreed last month.

Truphone, in which Abramovich holds a 23 per cent stake and Abramov and Frolov most of the rest, has recorded 15 consecutive years of losses, including £16mn in 2020.

The telecoms group sells contracts to corporate customers including banks that want a secure network and to avoid roaming charges for employees. It also provides embedded sims to a range of technology companies, including Apple.

Koç listed Auto1, formerly backed by the Japanese conglomerate SoftBank, on the public market in Germany last year, raising €1.8bn and valuing the company at €10bn.

Though Auto1 previously received funding from Target Global, a venture capital firm formerly run by Frolov’s son, Koç says that neither he nor Koussios have a direct relationship with any of Truphone’s current owners, and have never met them.

As part of the sale, which is expected to complete this month, the current owners have committed to invest more than £10mn into the business, and will take on certain contractual liabilities, according to people familiar with the deal.

One-off payments and debts — including a $660,000 fine from the US regulator the Federal Communications Commission linked to a misrepresentation of the company’s ownership structure — will be paid by Truphone’s existing owners.

Under the arrangements of the sale, if the company performs well and crystallises its value through a market listing or capital raise, the current Russian owners will receive up to a third of the original funds that they invested, said people briefed on the deal. If Abramovich remains sanctioned at that time, he will not receive those funds.

The proposed sale of Truphone to Koç was first reported by The Times.