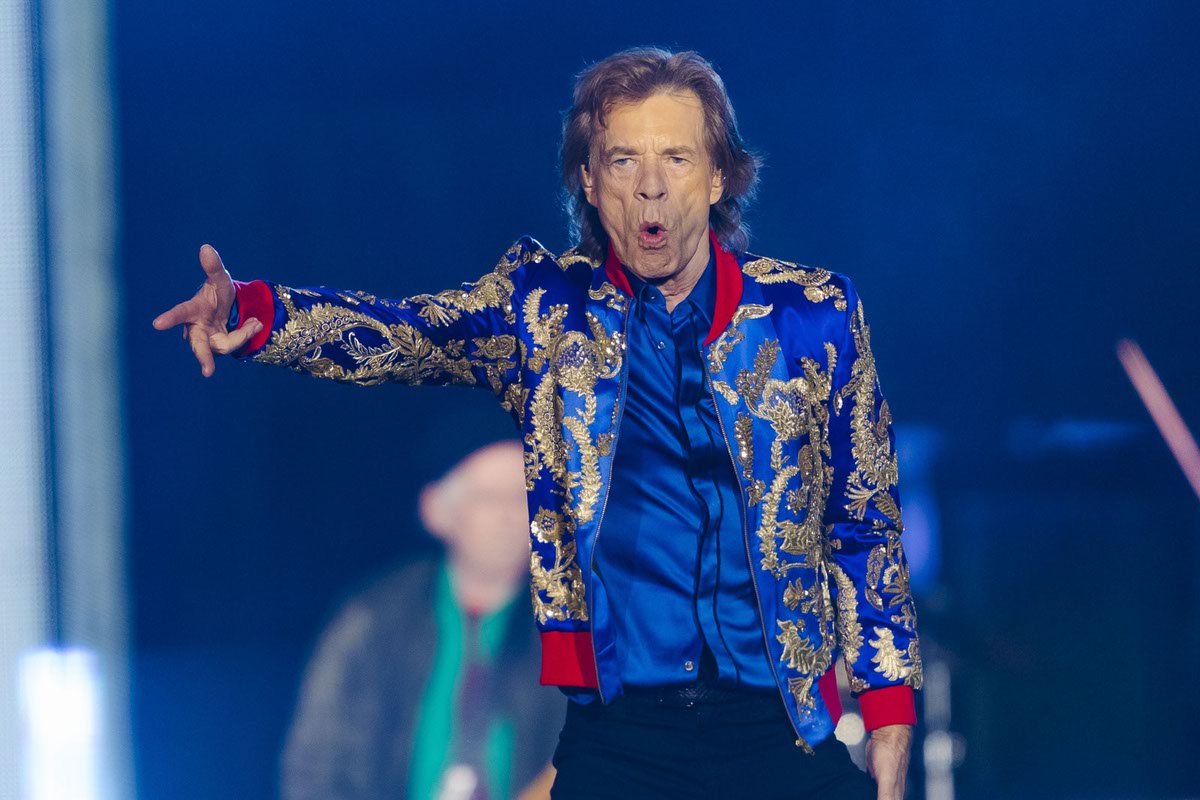 Shown on pay-per-view in 2012, the concert has not otherwise been available to fans until now.

It also features some of the band’s greatest hits, including “It’s Only Rock ‘n’ Roll (But I Like It),” “Honky Tonk Women,” “Start Me Up,” “Sympathy For the Devil” and “(I Can’t Get No) Satisfaction.”

The 24-track collection will be released on Feb. 10 in vinyl, CD, DVD, digital and Blu-ray formats.