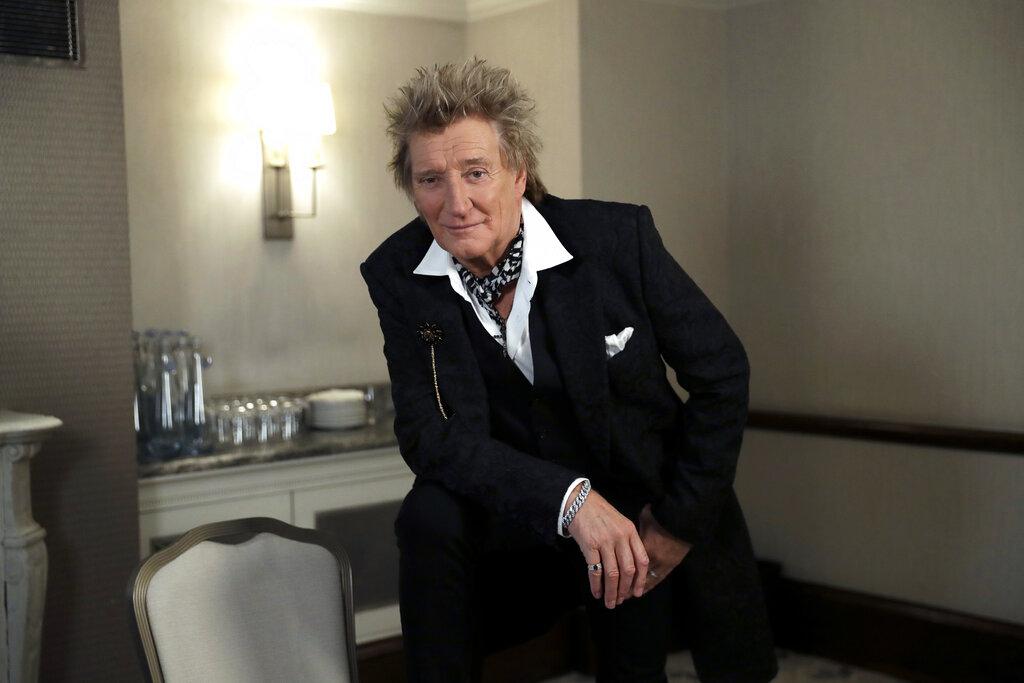 In this photo taken on Thursday, Nov. 14, 2019, British singer Rod Stewart poses for the media after an interview with the Associated Press at a hotel in London.

Rod Stewart is extending his Las Vegas residency with 13 shows next year at The Colosseum at Caesars Palace, officials announced this morning.

“Rod Stewart: The Hits” is presented in partnership by Caesars Entertainment and Live Nation Las Vegas. No seat is more than 145 feet from the stage.

The setlist includes hita such as “You Wear It Well,” “Maggie May,” “Tonight’s the Night,”  “Infatuation,” and “Forever Young.”

Tickets are available to the general public starting at 10 a.m. Friday.