Rockies lose to Braves in extra innings, again, after Jhoulys Chacin gets hammered in the 11th – The Denver Post 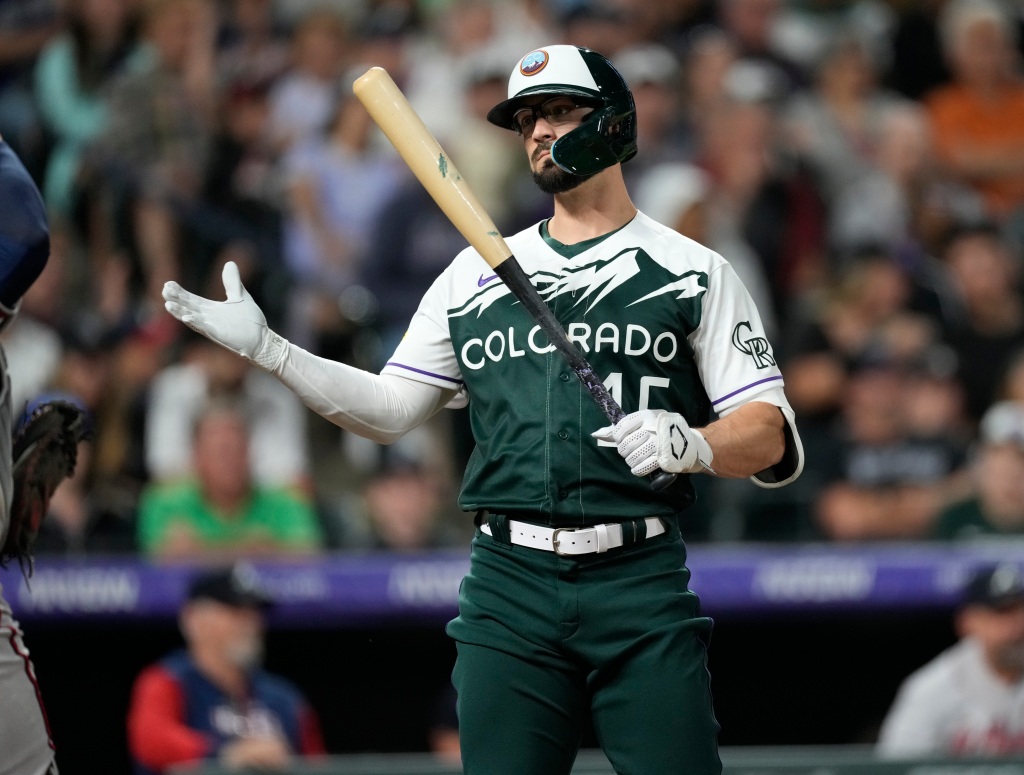 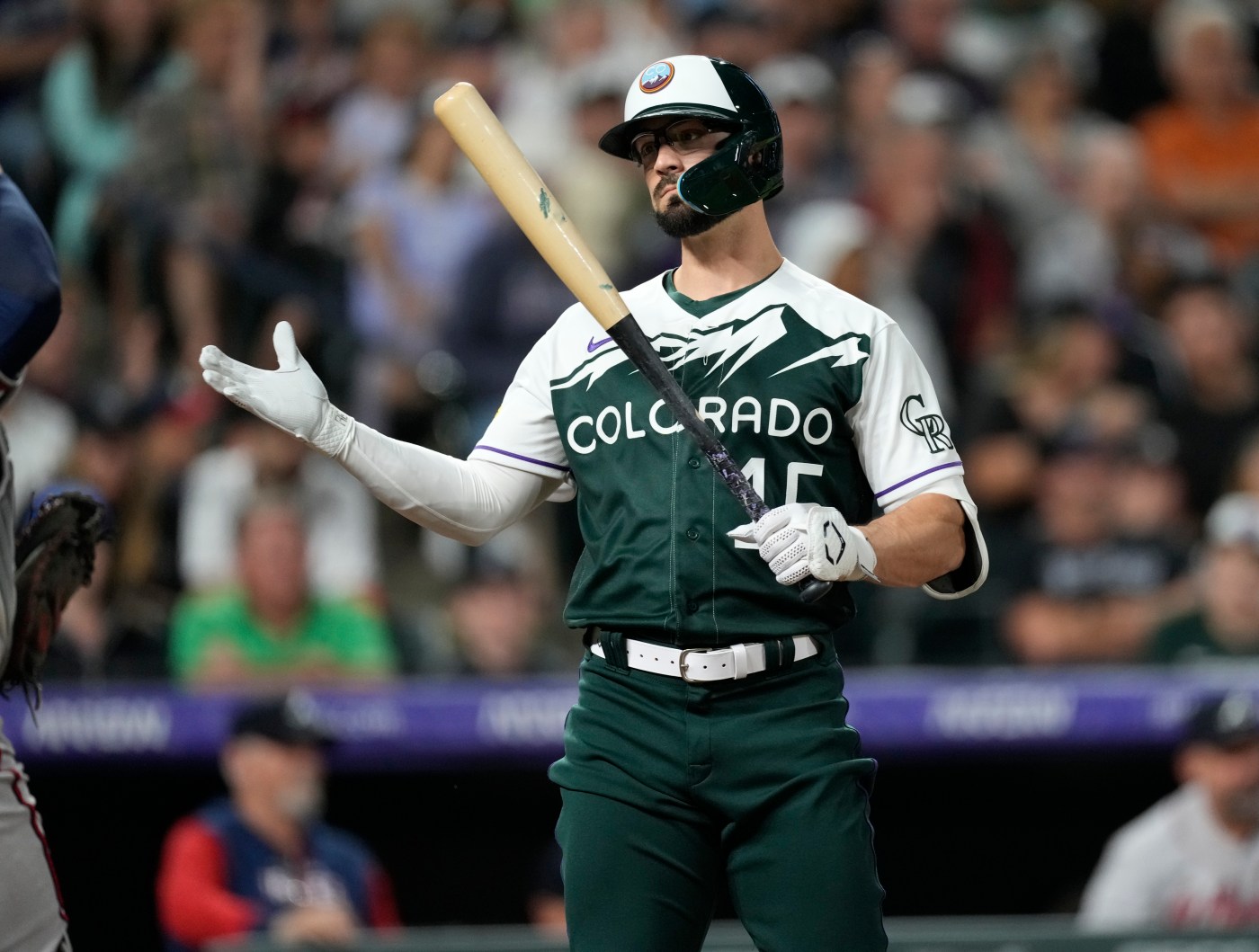 As it turns out, the wearin’ of the green was not the Rockies’ lucky charm.

Sporting their green-and-white, Colorado-license-plate-inspired City Connect uniforms for the first time, the Rockies lost 6-2 to the Braves in 11 innings Saturday night at Coors Field.

The Braves ambushed veteran right-hander Jhoulys Chacin for four runs on three hits. Marcell Ozuna crushed an RBI double to center, William Contreras ripped an RBI double down the left-field line, and Adam Duvall put the game to bed with a two-run homer to left.

Chacin, who’s getting less and less time on the mound, now has a 7.71 ERA.

The Rockies, who had just three hits over 11 innings, went down quietly in the bottom of the 11th.

Atlanta has won the first three games of the series and the Rockies have now dropped eight of their last nine series overall.

The Rockies, who have displayed sloppy defense for much of the season, made a number of highlight-reel plays Saturday night. But a mistake cost them in the 10th.

Michael Harris hit a dribbler between the mound and first base, and first baseman C.J. Cron mishandled the ball as he tried to feed it to Colome racing for the bag. The play was ruled as a hit but it could easily have been an error on Cron.

Duval, the “Ghost runner,”  advanced to third on the play and then scored on Ronald Acua Jr.’s sacrifice fly, giving Atlanta a 2-1 lead.

The Rockies tied the game on Elias Diaz’ single to right to score Randal Grichuk and send the game into the 11th inning.

Freeland pitched seven terrific innings, yielding only five hits and one walk. The lefty’s only major miscue was the 1-2 curveball that Austin Riley powered over the wall in center field to lead off the sixth, tying the game 1-1.

In the fourth, with Riley on third and Ozzie Albies on first, he fanned Ozuna for the third out. He struck out the dangerous Ronald Acuna Jr. twice with runners in scoring position, once in the fifth and again in the seventh.

Braves right-hander Spencer Strider was erratic, yet effective. He held the Rockies to two hits over five innings and fanned five. But he also walked five.

The Rockies scraped together a 1-0 lead in the fourth, utilizing singles by Brendan Rodgers and Jose Iglesias, plus a walk by Elias Diaz to load the bases. Rodgers scored on Strider’s wild pitch.

The clubs play the finale of their four-game series on Sunday at Coors Field.