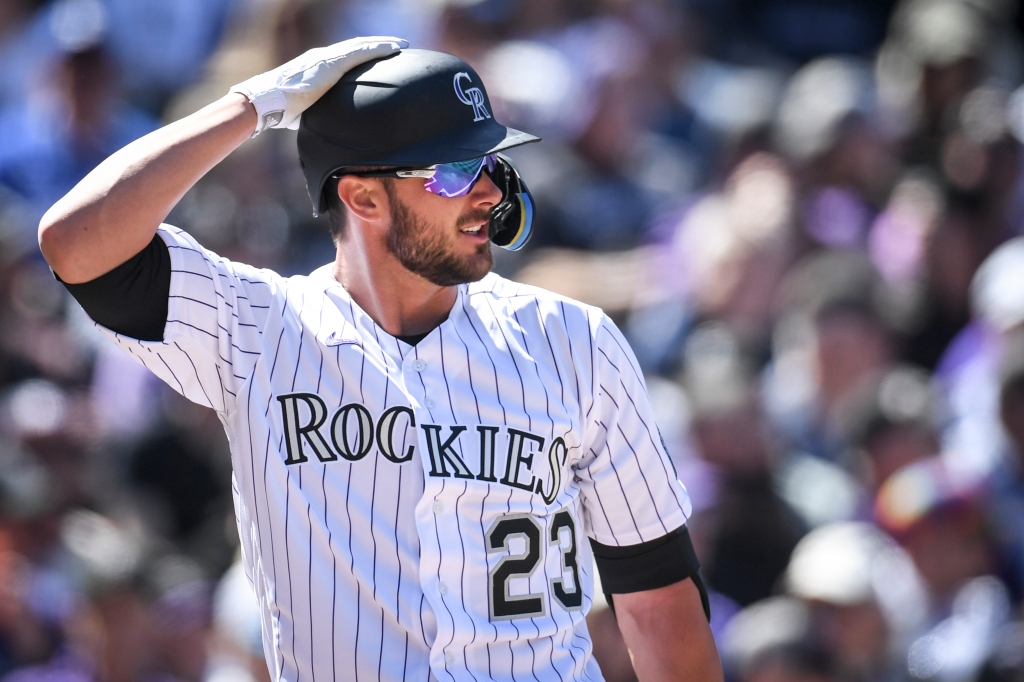 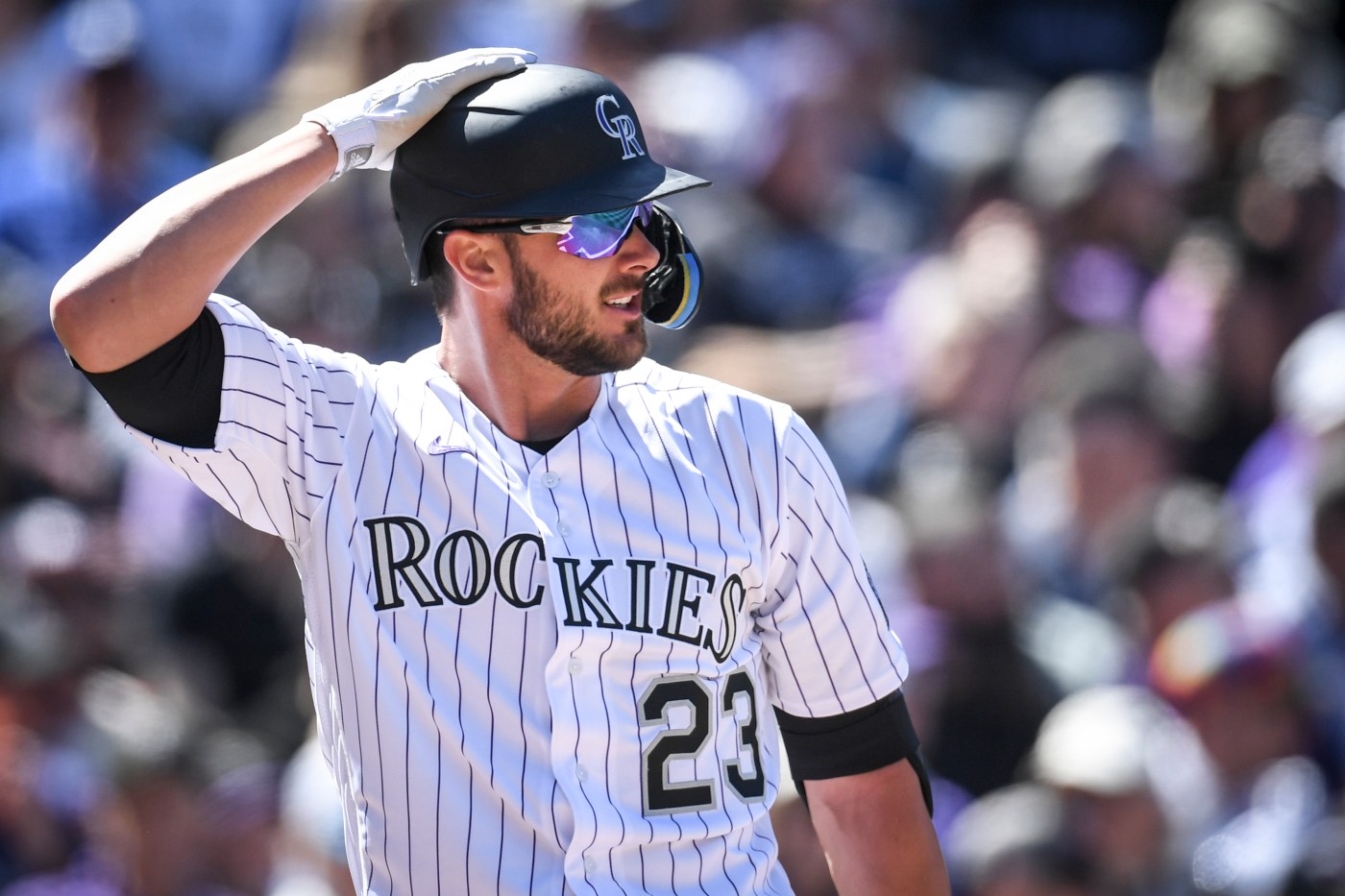 The Rockies have no timetable for Kris Bryant’s return from a back injury that has limited him to 17 games this season.

There are, however, stepping stones in place for the 30-year-old left fielder as he works his way back from his second stint on the injured list.

“He’s continuing exercises with Doogie (head trainer Keith Dugger) and the strength guys,” manager Bud Black said Saturday before the Rockies hosted the Braves at Coors Field. “He’s progressing with his activity each and every day and he’s feeling more confident. He’s feeling stronger because there is a strengthening component to his core that is taking place.”

Bryant has not played in a game since May 22, but he’s continuing his running and light throwing program. He has not begun swinging a bat.

There is a chance that Bryant could begin taking work in the batting cage late next week, but he still faces a long road back to the field. He will have to play a minor-league rehab stint before rejoining Colorado’s lineup.

A lingering back injury, of course, is not what Bryant or the Rockies envisioned when he signed a seven-year, $182 million free-agent contract. The 2013 National League rookie of the year, 2015 NL MVP, and four-time all-star has yet to hit his first home run for Colorado. He slashed .270/.342/.333 through his first 73 plate appearances.

The catcher entered Saturday night’s game hitting .198 after going 0-for-8 with two strikeouts on the current homestand. He’s hit just two homers this season; none since April 29.

“He’s anxious, overly aggressive, expanding the zone,” Black said, agreeing that those are the same things that led to Diaz’s slow start last year when he slashed .125/.193/.188 with one home run from the start of the season through the end of May.

“We’ve got to get him out of that,” Black said. “He’s got to be that hitter that will take the walk. Some of the swings are too hard and on some of the swings he’s sort of diving and charging at the ball.”

Why the Nuggets took Kansas’ Christian Braun at No. 21