Roblox users are set to earn nearly $500 million this year 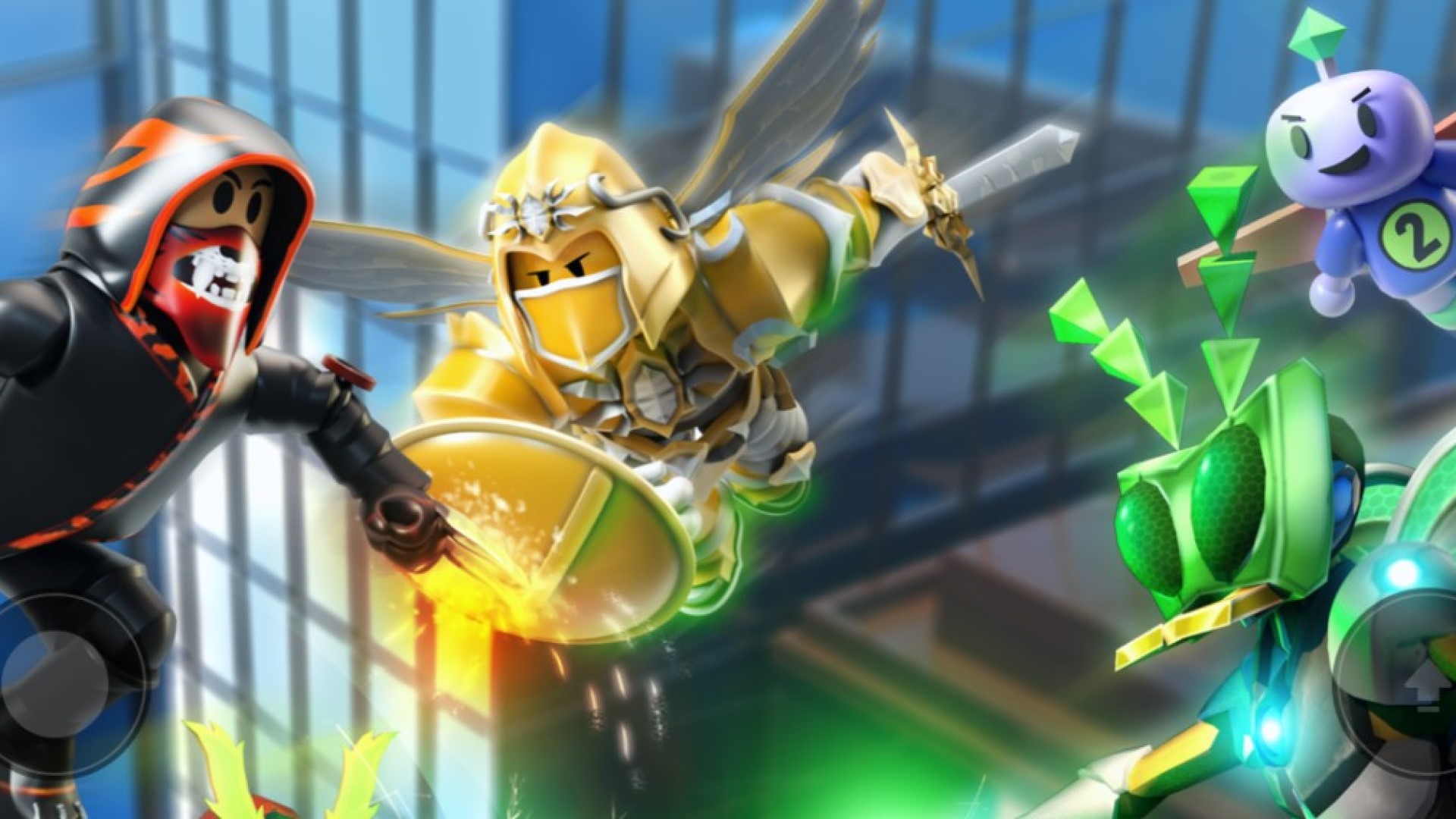 The developers of Roblox have released their first shareholder letter since going public in March, and the document includes some eye-popping metrics for the sandbox game about making games – including the projection that Roblox creators stand to earn a total of nearly half a billion dollars in 2021.

Almost 800 Roblox creators – players who make and monetise their own games using Roblox – earn more than $30,000 annually, the letter says, and there are a total of around 42.1 active users on the platform every day in the first quarter of the year, up a whopping 79% over the same period in 2020. Those users spent an average of $15.48 during the quarter, which Roblox Corporation says is partially attributable to increasing the number of paying customers in all territories where Roblox is available.

“We believe that we are on track to share nearly half a billion dollars with the community this year,” the company says. Roblox Corporation hasn’t done too badly for itself this year either – it says it ended the first quarter with $1.6 billion in cash and cash equivalents on its balance sheet.

It’s difficult to put these numbers into context because there’s nothing else out there that’s quite like Roblox in terms of either scope or scale. It’s a games ecosystem and economy unto itself, and from the looks of things, it’s only going to keep getting bigger.