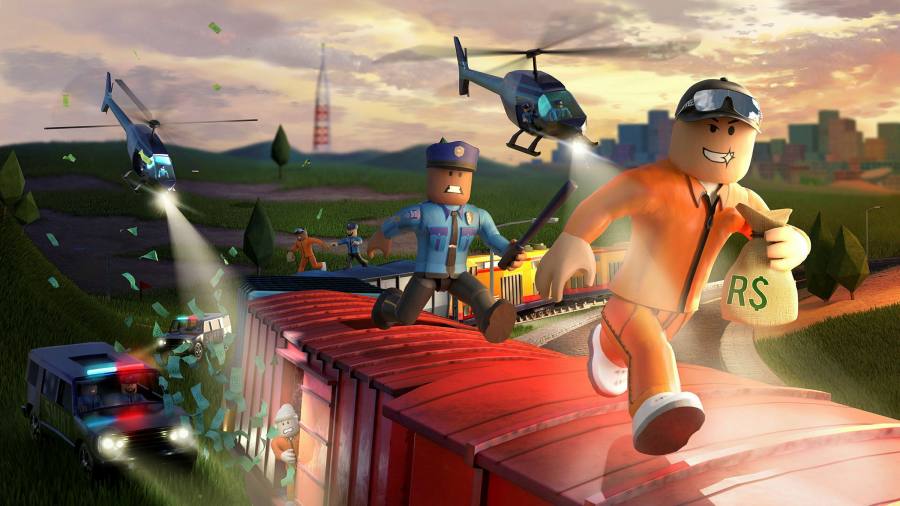 Roblox, the online gaming company with a large pre-teen following, soared above $70 per share as it began trading on the New York Stock Exchange, in the largest direct listing of a tech company to date.

The share price was more than one-half higher than what private investors paid for the company’s shares during a $520m financing in January. Trading on Wednesday gave Roblox a market capitalisation of $38.5bn, based on the number of shares it had outstanding.

Investors were closely watching Roblox’s listing to confirm interest in companies seeking to build the so-called metaverse, a virtual universe where people spend time much like they would in the physical world.

“We see a lot of international growth in front of us,” said Mike Guthrie, chief financial officer of Roblox. “We’re nowhere near done, even though we’re in 180 countries around the world.”

Based in Silicon Valley, Roblox hosts more than 18m user-developed virtual worlds where people go to play games and interact with friends. The company makes money from sales of a virtual currency, Robux, which can be used for purchases within the games.

Users flocked to Roblox during the pandemic, spending about $1.9bn in Robux last year, an almost three-fold increase from 2019. The company paid out almost $329m to developers and other creators last year.

Roblox recognises revenue on a delayed basis, an unusual practice that drew scrutiny from regulators and resulted in the company restating its revenues. It warned this month that growth will slow in 2021, with the number of hours users spend on the platform expected to decrease by as much as 11 per cent in the second quarter.

Analysts said Roblox could experience jumpy trading because of a high level of interest from users and other ordinary investors.

“High volatility seems likely for some period of time . . . In our discussions, most professional investors believe there will be heavy retail interest in this name, without much price constraint,” Bernstein analysts wrote in a research note.

Investors polled by Bernstein said they would pay up to $59 for Roblox shares on average, with responses ranging from $30 to $108.

Roblox is going public through a direct listing, skipping the usual capital raising process associated with an initial public offering and allowing a portion of its shares to become tradable.

The company had initially planned for an IPO in December but changed course after chief executive David Baszucki said he wanted to improve the process for employees and investors.

The direct listing allowed investors and other insiders to immediately cash in some of their shares. Roblox registered up to almost 200m shares, or about 36 per cent of the company, to be available for trading beginning on Wednesday.

Altos Ventures held the largest stake in Roblox, worth $8.1bn based on the early trades. It registered one-tenth that amount for trading.

Baszucki, with a stake worth almost $4.6bn, held 70.1 per cent of the voting power in the company. His brother Greg Baszucki, who serves on the board of directors, also owns shares worth close to $1.1bn.

Goldman Sachs and Morgan Stanley advised Roblox on the listing.