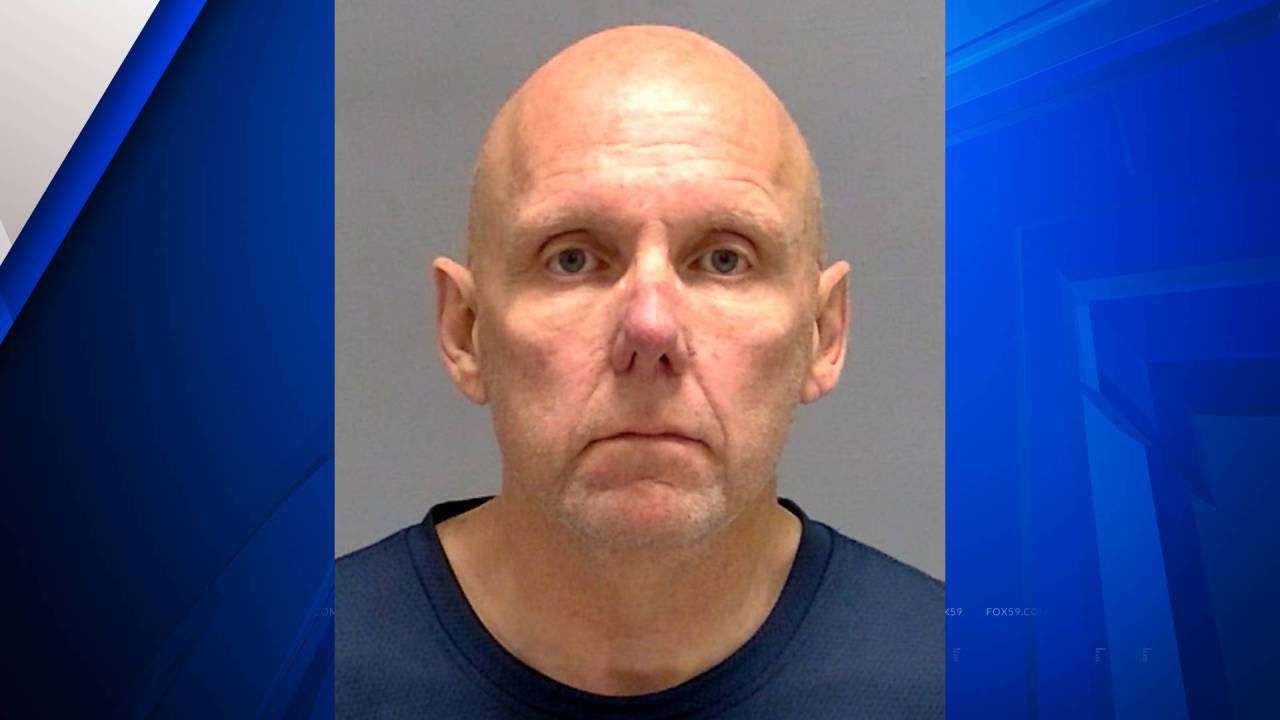 INDIANAPOLIS — Police have made an arrest in a road rage incident in which they say a gun was displayed and pointed at a 17-year-old on the southeast side of Indianapolis.

On Sunday, May 8, IMPD Southeast District officers were sent to the 6300 block of Lonestar Drive, where they spoke to a 17-year-old and a parent. The teen told police a man assaulted him and pointed a gun at him earlier that day at an intersection (near 8900 Combs Road) along County Line Road.

No physical injuries were seen on the teen, and he admitted he tossed a water bottle from his vehicle out of his car window, which may have upset the suspect.

The teen was able to capture images of the man on his phone, and IMPD shared the photos publicly.

Detectives say after receiving “overwhelming tips and assistance from the community,” they identified Charles Kuhn, 60, as the suspect.

He was arrested Wednesday for pointing a firearm and battery. Police say multiple handguns were seized after executing a search warrant at Kuhn’s home.