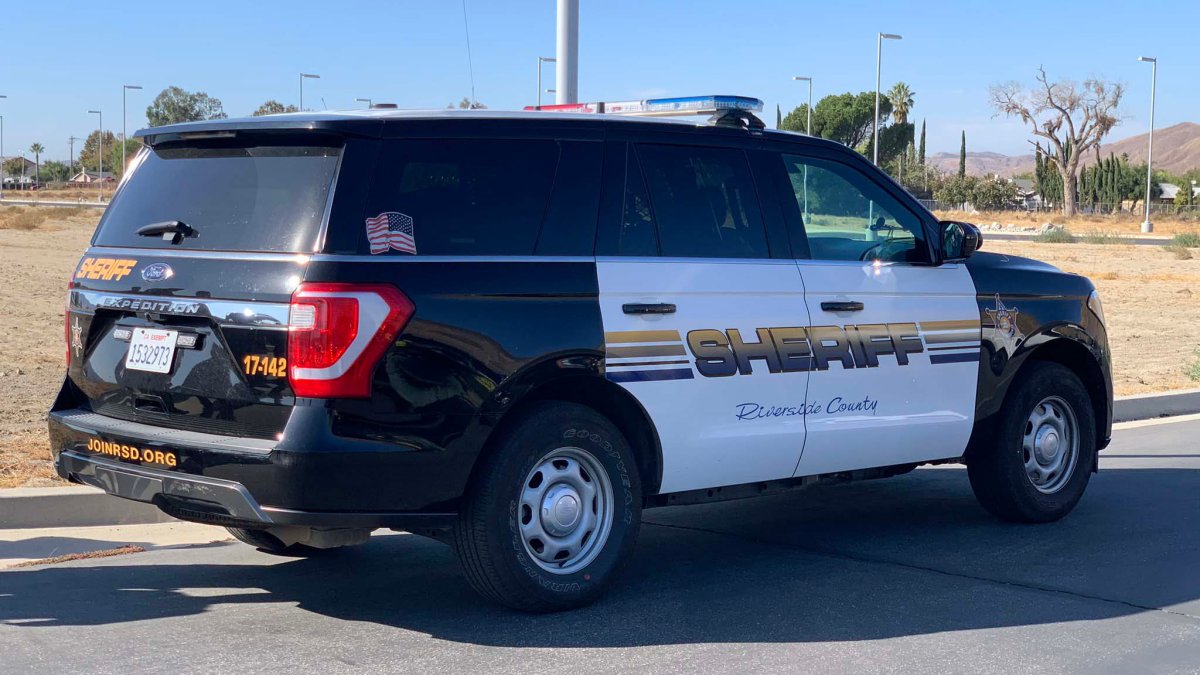 A series of home invasions left three Riverside families terrorized where one homeowner was shot multiple times and an 11-year-old girl was bound with duct tape.

The intruders still have not been identified and now a reward has been offered to help find the violent robbers.

Riverside Police believe the men are involved in at least three home invasion robberies during the month of May. Including a home on Moss Road where a husband was shot multiple times after confronting the suspects with a gun to protect his wife.

The wife says her husband recently came home from the hospital and is still recovering from the bullet shots.

“These guys are dangerous, we want them off the street,” said Riverside Police, Ryan Railsback.

Officer Railsback says another home invasion took place on May 10. The intruders robbed a family who lives on Ashton Lane, they used duct tape to restrain the family including an 11-year-old girl before ransacking the home and leaving.

“What we’ve learned in these home invasions and burglaries is that they are using different cars, it’s multiple suspects, maybe even different teams of them,” said Railsback.

Officer Railsback says despite surveillance video and other evidence, investigators have not been able to identify the robbers.

The reward is being offered for the next 60 days.

“We know there are people out there who know these suspects and come forward.. and this money might entice them to give us that information we need to identify them and arrest them,” said Railsback.

Officer Railsback believes the criminals appear to be organized and is committing similar crimes in surrounding areas.

In areas like Alessandro Heights, Sycamore Highlands where homes have been targeted there are signs calling for neighbors to keep an eye on each other because of a fear that robbers may come back.

“It’s important for our neighborhood for Riverside,” said the victim of the shooting. “Because we want to feel safe.”