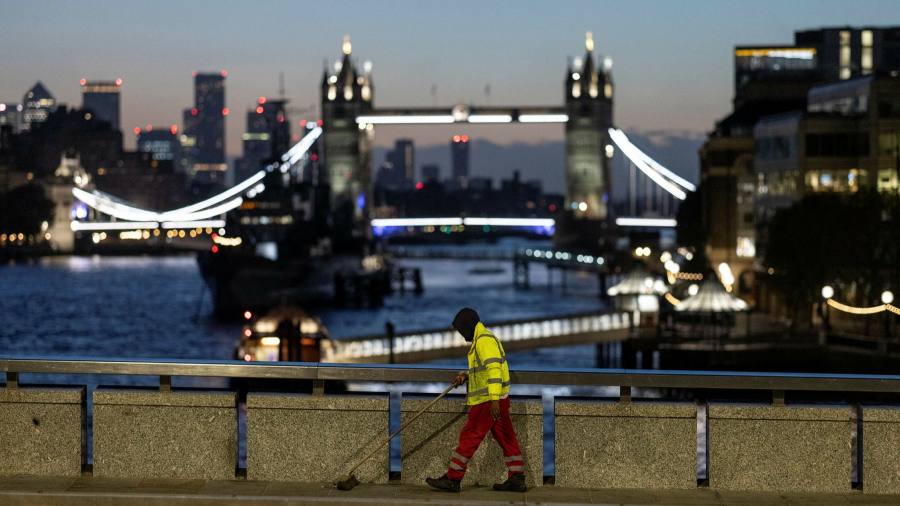 Rapid increases in the UK’s minimum wage helped to narrow inequality, but have done nothing to lift the country’s persistently poor productivity, according to an independent review of the policy.

Under a policy set by the Conservative chancellor George Osborne, the UK’s minimum wage rose at twice the rate of median hourly pay between 2015 and 2020, raising pay either directly or indirectly for more than a third of workers and delivering wage gains well in advance of inflation.

This raised average weekly pay without any significant hit to jobs or to workers’ chances of pay progression, the independent Low Pay Commission said in a report published on Wednesday. Yet the boost to earnings did not lead to any increase in the household incomes of low wage workers, because it was accompanied by freezes to the level of benefits and their tapering as earnings rose.

Bryan Sanderson, the LPC’s chair, said the review’s findings were “a timely reminder of the policy’s achievements, as well as its limitations”, given that “the headwinds faced by businesses and workers alike are greater now than at any point since the national living wage’s introduction”.

Rishi Sunak, the UK chancellor, has pointed to the latest increase in the minimum wage — whose main rate rose by 6.6 per cent to £9.50 in April — as one of the key steps the government has taken to lessen the hardship caused by soaring inflation. Low wage workers have also gained from a decision to slow the rate at which in-work benefits are withdrawn when their earnings rise.

But minimum wage workers have still suffered a real terms pay cut. Inflation in April hit 9 per cent, its highest level in more than 40 years, according to data released on Wednesday. The poorest households, who spend a bigger proportion of their budget on food and energy, are already experiencing double digit inflation, according to analysis by the Institute for Fiscal Studies. 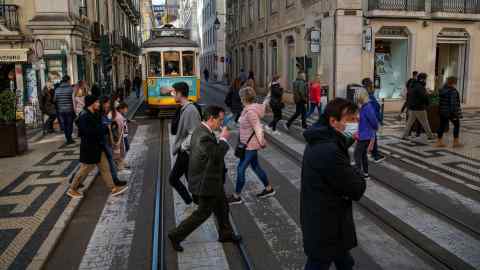 Meanwhile, Sunak has so far resisted calls for a more generous uprating of benefits than the 3.1 per cent increase put in place in April, arguing that unwieldy government IT systems made it too difficult to do at speed.

The LPC’s review found the higher minimum wage had helped to narrow gender and ethnicity pay gaps, and to reduce regional inequalities. But the policy appears to have failed in one of the original goals set by ministers — encouraging employers to shift to a model of higher productivity.

The LPC said its analysis showed no positive effect on productivity in the industries and regions where low pay was most prevalent. This was because raising productivity required costly investment — and smaller employers often said they had to cut investment in order to afford a higher wage bill. A significant minority had asked staff to work at a faster pace, given them more tasks or clamped down on absenteeism, but this intensification of work did not equate to higher productivity.

The LPC’s findings are at odds with the government’s contention that post-Brexit labour shortages — which have led employers to raise wages rapidly in sectors such as hospitality and food processing — will speed its transition to a “high-skill, high productivity economy”.