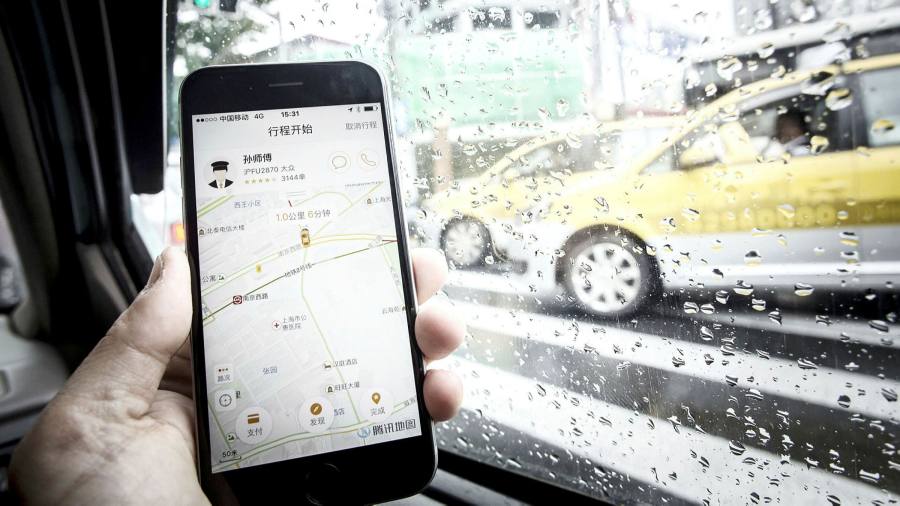 China’s market regulator has expanded its scrutiny of the country’s tech companies to the ride-hailing sector, warning executives from Didi Chuxing and nine other companies against price fixing and monopolising data.

Executives from 10 companies that run platforms for ride-hailing and freight deliveries were called in on Friday for a meeting with eight government departments, including the State Administration for Market Regulation, the transport ministry and the ministry of public security, according to the state-run China Transport News.

Ride-hailing platforms were told to address several issues including overly high costs for drivers, opaque mechanisms for sharing profits and arbitrary changes to pricing. The freight platforms were told off for monopolising transport data, forcing down industry prices and charging additional member fees at random.

The summons is part of an evolving campaign by China’s regulators to reign in its internet giants and to enforce new rules to break up monopolies and ensure user data is protected, according to Will Tao, an independent technology analyst.

The campaign, which shifted up a gear after the regulators unexpectedly called off the blockbuster public offering of Ant Group, has pitted the country’s internet entrepreneurs against the Chinese Communist party’s desire to control the market and reduce anti-competitive practices.

Alongside Didi, the SoftBank-backed platform that has dominated ride-hailing in China since Uber exited the market in 2016, were its smaller local rivals Meituan Chuxing, from ecommerce group Meituan, and Cao Cao Mobility, the ride-hailing arm of private Chinese automaker Geely. Full Truck Alliance and Huolala were among the freight platforms at the meeting.

Didi, which is expected to list on the New York stock exchange later this year, has long had a tense relationship with the authorities after a series of safety incidents — and even murders — involving its drivers in 2018 led to stern warnings from police and the halting of the company’s carpooling service.

Didi was again criticised by the transport ministry in March when drivers complained that the company had raised prices for passengers without appropriately increasing their pay.

Didi responded last week with a pledge to be more transparent, and released a breakdown of costs per average order for 2020. It said that drivers received almost 80 per cent in most cases, but that there had been a small number of “extreme” cases, amounting to only 2.7 per cent, where the company received 30 per cent of the total trip costs, the group said.

Part of the government’s motivation for calling in the companies was to ensure social stability among the millions of drivers that earned a living via Didi’s platform, Tao said. “In cities like Beijing, there are tens of thousands of drivers that know each other well and can organise protests,” he said. “The authorities want to avoid that situation.”

Fortnite – how to get Spider-Man and the mythic item