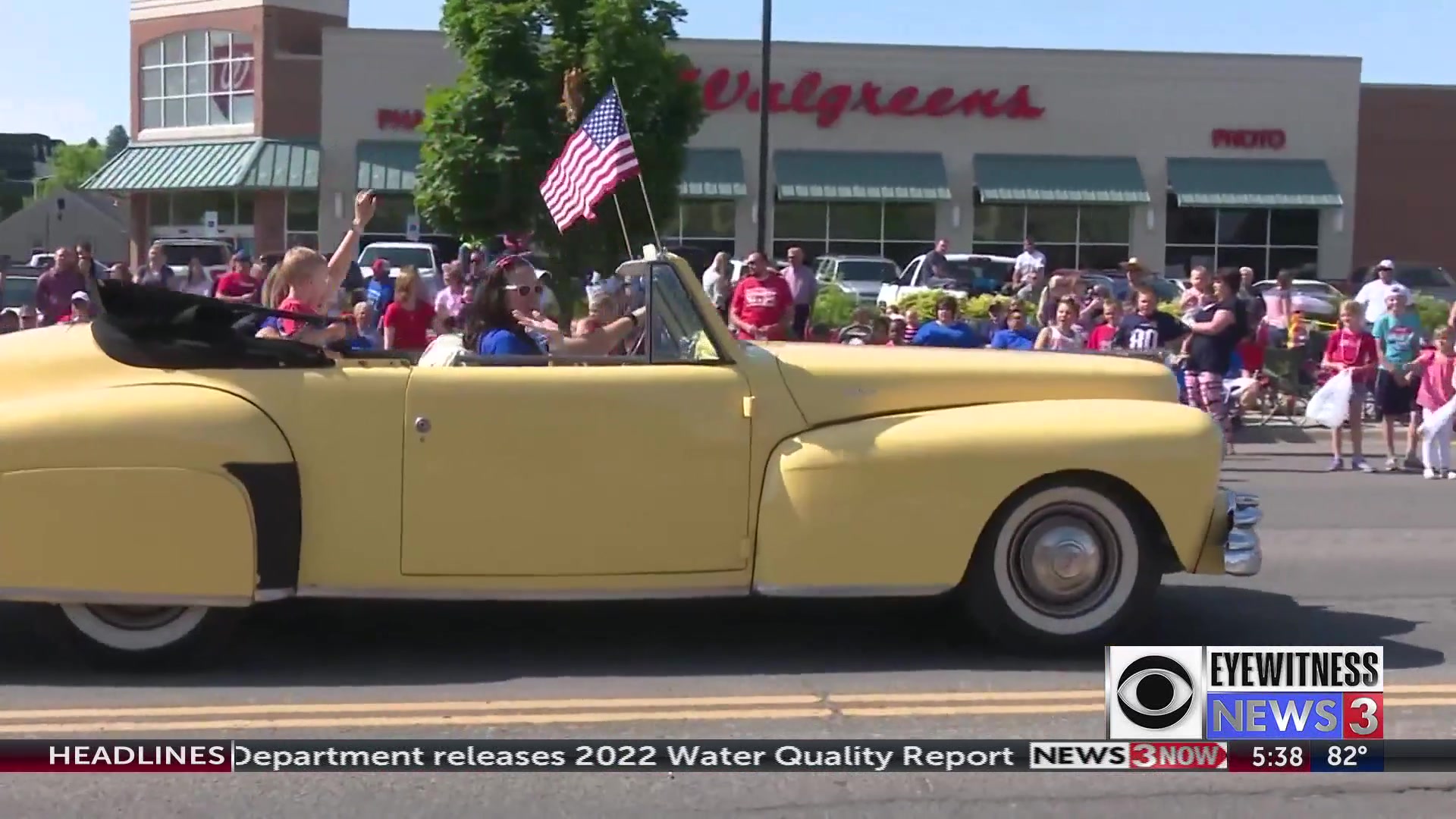 REXBURG, Idaho (KIFI) – The City of Rexburg is planning a big party to celebrate the birthday of the United States of America. It all will kick off at 10 a.m. Monday morning, with a celebratory parade going down Main Street and starting near Madison Junior high school.

Jana Lynn Holt, the CEO of the Rexburg Area Chamber of Commerce, says if you plan on going through the city there is one thing you may need to be aware of.

“The police will start closing the roads at 8 a.m. People typically come and bring their their chairs. They’re ready for fun. They’re fun coolers of food. But the place will start having road closures into the main parade route at 8 a.m.”

Holt says though that just a mere two hours later the “parade will start promptly at 10 a.m. We’re scheduled to have a flyover, which always starts the parade off with a great feeling and patriotic and then our veterans will be at the front of the parade.”

Holt also says the parade will end at the roundabout on 2nd east by the Subway. Once the parade is over though, the city has much more planned.

“We have party in the park at Porter Park and that’s scheduled roughly from 12 p.m to 3 p.m.”

Holt says live music, food and other entertainment will be available and everyone is welcome to come by.

Later that night after dusk, Holt says the city will have firework shows from 3 different locations. The city is encouraging people to “you don’t have to fight traffic. You just can wrap up in your blanket and then head in to your house after. But no, it will be fun. They have worked really hard to get some impressive firework shells and Rexburg will be a place to party, so we invite everybody to come.”

The hope with the three different show locations is that no matter where you are in the area you will be able to see fireworks.

You can view a full list of Independence Day celebrations in the area HERE.