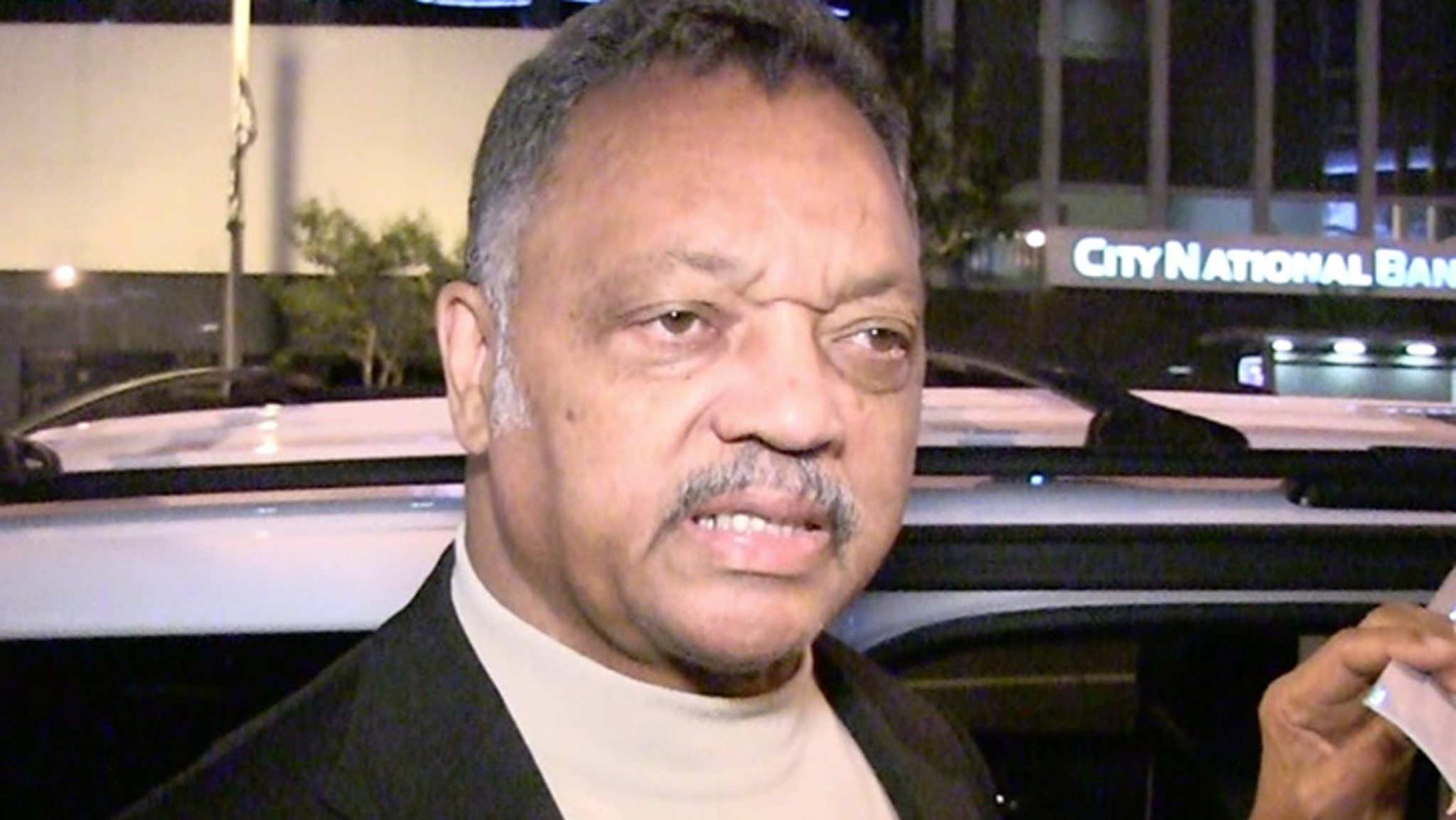 Reverend Jesse Jackson and his wife, Jacqueline, are in the hospital due to COVID-19 — a worrisome update, especially considering his health problems … and the fact he’s vaccinated.

The civil rights leader’s organization, the Rainbow PUSH Coalition, broke the news Saturday … saying the Jacksons were admitted to Northwestern Memorial Hospital in Chicago after contracting the virus. Their conditions are unknown, but they’re being monitored closely.

The org also notes … anyone’s who’s been around them in the last 5-6 days should quarantine and get tested, per CDC guidelines. Not much else was provided as far as updates — but their son, Jonathan, says the family will release info accordingly.

Like we said — Mr. Jackson (and presumably, Mrs. Jackson too) is vaccinated … he actually got the jab way back in January, doing so publicly and broadcasting as a way to encourage the Black community and others to get inoculated early and often … and to quell hesitation.

Rev. Jackson has had other health issues lately — he was hospitalized shortly after getting the vaccine for abdominal pain and underwent surgery. He’s also battling Parkinson’s.

It goes without saying, people are pulling for them as they get treatment.