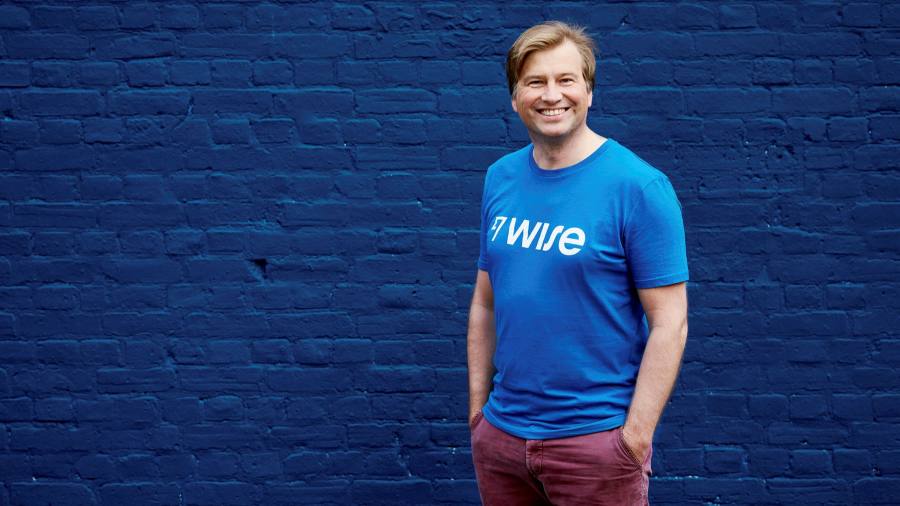 A rebound in cross-border payments as the Covid-19 pandemic eased has boosted revenues by a third at payments app Wise, and the company expects a similar jump this year.

Wise said on Tuesday that revenues in the year to March 31 — its first as a listed company — were £559.9mn, a 33 per cent increase on the previous year. Profit before tax increased by a more modest 7 per cent to £43.9mn

Kristo Käärmann, Wise’s chief executive and co-founder, said that the company had expanded in Canada, Brazil and Malaysia and would continue to grow globally.

On Monday, it emerged that the Financial Conduct Authority had launched an investigation into Käärmann, after HM Revenue & Customs included him on a list of individuals who had received a penalty over a tax default.

Wise has been one of the UK’s most high profile fintech companies, listing in London just a year ago with a value of £8bn. Käärmann owns around a fifth of the company, formerly known as TransferWise, which he co-founded in 2010.

It provides services such as international money transfer to consumers and businesses, and recorded a 40 per cent increase in cross currency transactions in the year to March to £76.4bn.

The company said that for the full year ahead, it expected revenues to grow by between 30 per cent and 35 per cent.