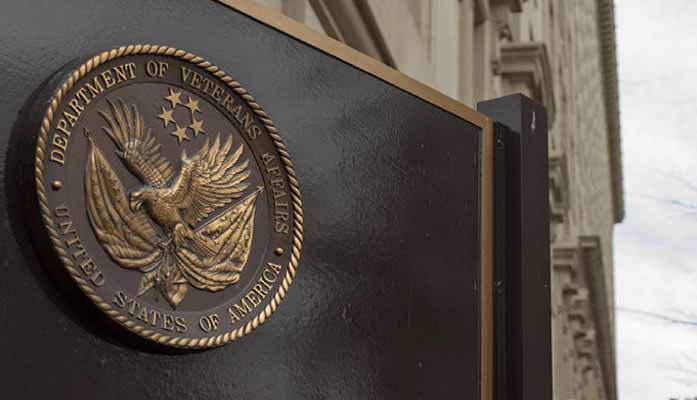 A Buckeye man, Dennis Gene Godbolt, was sentenced on Wednesday five years of supervised probation and ordered to pay $95,000 in restitution to the Department of Veteran Affairs after previously pleading guilty to one count of Theft of Government Property, a felony offense.

Godbolt, age 66, pleaded guilty to stealing property, mostly consisting of home furnishings, that had been donated by Walmart to the Veterans Affairs Phoenix Health Care System (VAPHCS) for use by homeless and destitute veterans. Godbolt typically picked up donated items from the Walmart distribution center in Buckeye, Arizona and transported the donations in a truck belonging to Voluntary Services.

On numerous occasions, instead of taking the donations to the VAPHCS facilities in Phoenix, Godbolt stole items and placed them in his personal storage lockers.