Resident Evil 4 Is Getting The Modernized Remake Treatment 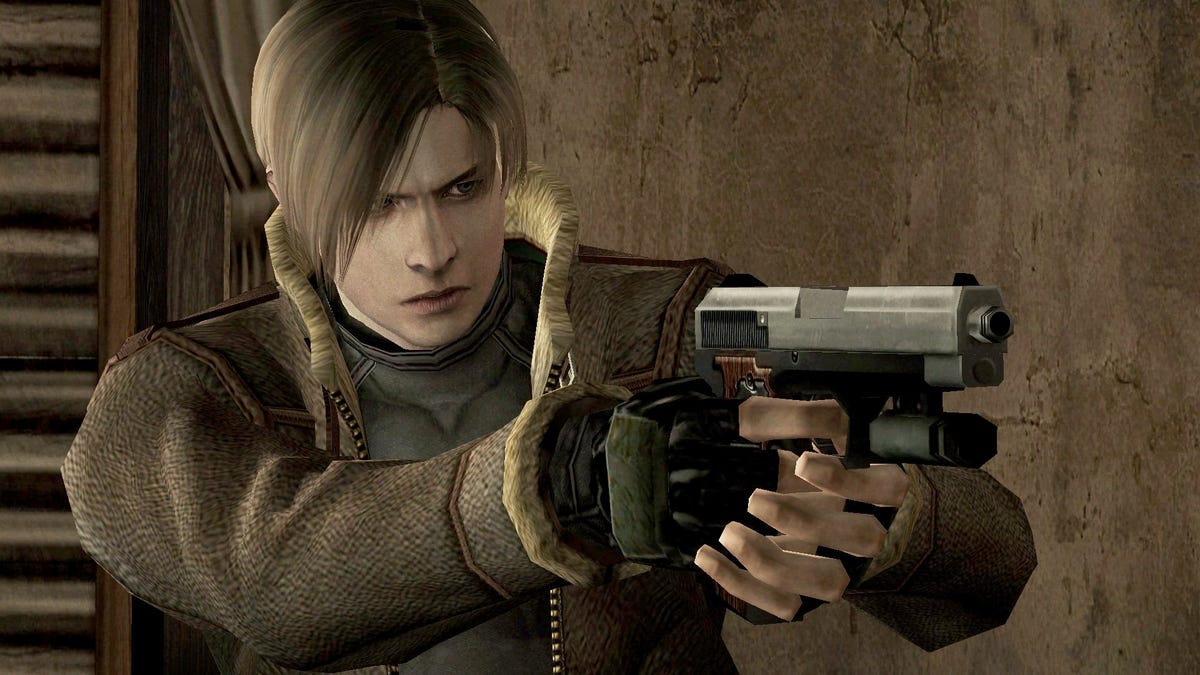 The brief teaser shows a game that looks much like the original. Leon Kennedy is dispatched to rural Europe to find the United States president’s daughter when all hell breaks loose. Oh, and Ada Wong is there too, because it just wouldn’t be a Resident Evil game without its resident (ahem) femme fatale?

All that said, Capcom says it will be “reimagining” the Resident Evil 4 storyline we all know and love for the remake while still trying to keep the “essence” of the original intact.

Much like recent upgrades to Resident Evil 2 and Resident Evil 3: Nemesis, the Resident Evil 4 remake is all about redesigning one of the greatest games of all time with the same modernized graphics and gameplay. We previously learned this project was in the works courtesy of the far-reaching ransomware attack that hit Capcom in 2020, but this is the first time the Japanese studio is officially announcing its development.

The original Resident Evil 4 was first released for the GameCube all the way back in January 2005 before being ported to pretty much every platform under the sun in the 17 years since its debut. It introduced an entirely new control scheme, shifting the series from forced perspectives to a more stress-inducing, over-the-shoulder, third-person camera that was revolutionary for its time.

Resident Evil 4, in retrospect, serves as the perfect middle-ground between the franchise’s survival horror roots and the more action-oriented turn it took in 2009’s Resident Evil 5 and 2012’s Resident Evil 6. Capcom eventually reinvented the wheel again with 2017’s Resident Evil 7: Biohazard by moving to first person, a welcome point-of-view change that also carried over into last year’s Resident Evil Village.

All that said, it feels like the Resident Evil remake formula is already wearing thin. While the modern Resident Evil 2 arguably breathed new life into a beloved classic, the Resident Evil 3 remake didn’t garner nearly as much praise for its updates to the 23-year-old original. I fully expect much of the conversation moving forward to be about whether Resident Evil 4 actually needs to be refurbished, especially considering its legendarily eternal status in the gaming zeitgeist.

Oh well. It was bound to happen, I guess. Capitalism dictates that everything you love becomes bastardized at some point. Capcom, please just keep the camp of the original Resident Evil 4 intact. It’s all I ask.