Republican voters can’t agree on much of anything, except direct payments in Biden’s COVID-19 plan 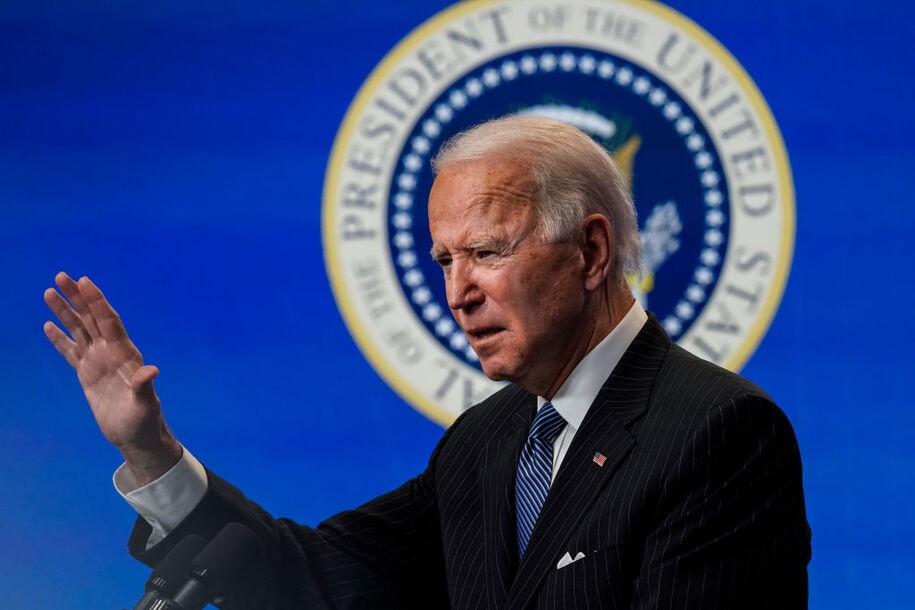 Then the 52-year-old McGill went on to demonstrate how Donald Trump has basically destroyed what was once the central organizing tenet of the GOP: “The debt is so far out of hand that it’s a fantasy number at this point,” he offered. “We might as well just blow it out till everything collapses.”

That’s what happens after four years of Trump and a trillion-dollar GOP tax giveaway to the rich increased the national debt by about $7.8 trillion, the highest level since World War II, according to the Times.

So while GOP lawmakers and 2024 hopefuls flock to the Conservative Political Action Committee (CPAC) this weekend to rail against so-called “cancel culture” and gin up the base over false claims of voter fraud, their voters no longer agree on much of anything related to policy or even the Republican Party itself. The Times interviewed two dozen Trump voters across the country and found total discord on central questions about the GOP’s direction, who should lead it, and even Joe Biden. Here’s a sampling:

That’s not to sugarcoat these sentiments as wildly supportive of Democrats or Biden. They’re not. But most of the interviewees expressed support for the $1,400 direct payments as a baseline, even if they had reservations about other pieces of the relief package.

Perhaps more important is the total disagreement among them about what Republicans should focus on, support, and represent. Sure, there’s a good measure of right-wing talking points in there, but these voters don’t seem the least bit motivated by or unified around the Republican Party. Fiscal austerity is dead to many of them. And the most animated among them were those who didn’t believe in much of anything related to the Republican Party—just Trump. Except, of course, for the woman who hoped he would just disappear.

But the level of disunity and total dearth of conservative ideas is exactly why Republicans are now whipping votes against a Democratic legislative initiative that is wildly popular even among a good portion of their own voters, not to mention some 70% of swing voters and independents alike.