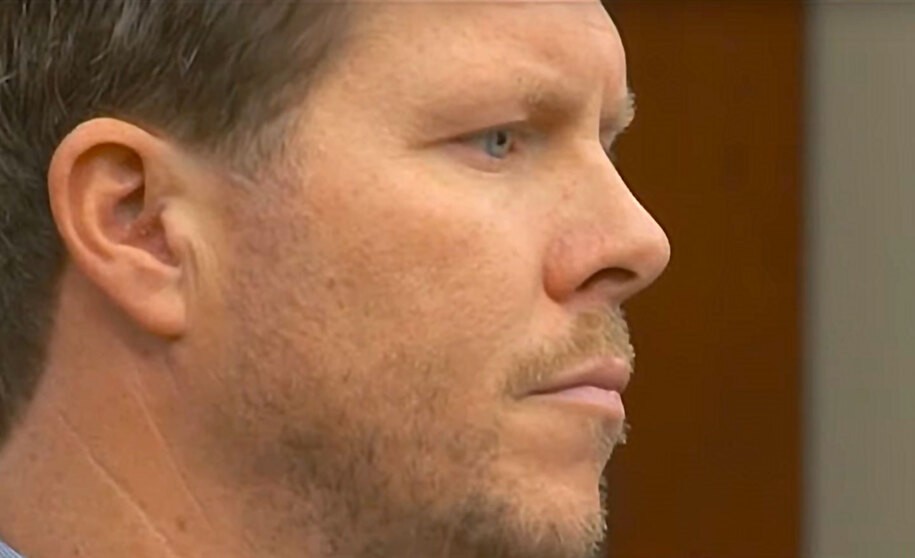 In October of 2019, former elected county assessor for Maricopa County Paul Petersen was charged by Utah’s attorney general with 11 felonies. Those felonies included “human smuggling, sale of a child and communications fraud.” The charges stemmed from what prosecutors said was an illegal “adoption scheme” where Petersen recruited and transported at least 40 pregnant women from the Republic of the Marshall Islands to Utah, where they birthed and then gave up their babies. Petersen cut a plea deal in Arizona and was sentenced to 74 months in prison.

On Jan. 21, Petersen began his sentence at a federal prison near El Paso, Texas. Petersen is still facing sentencing for fraud convictions in Arizona and the human trafficking convictions in Utah. The Associated Press reports that Petersen is appealing the sentencing in the Arizona case after the judge gave him two years more than the guidelines recommend.