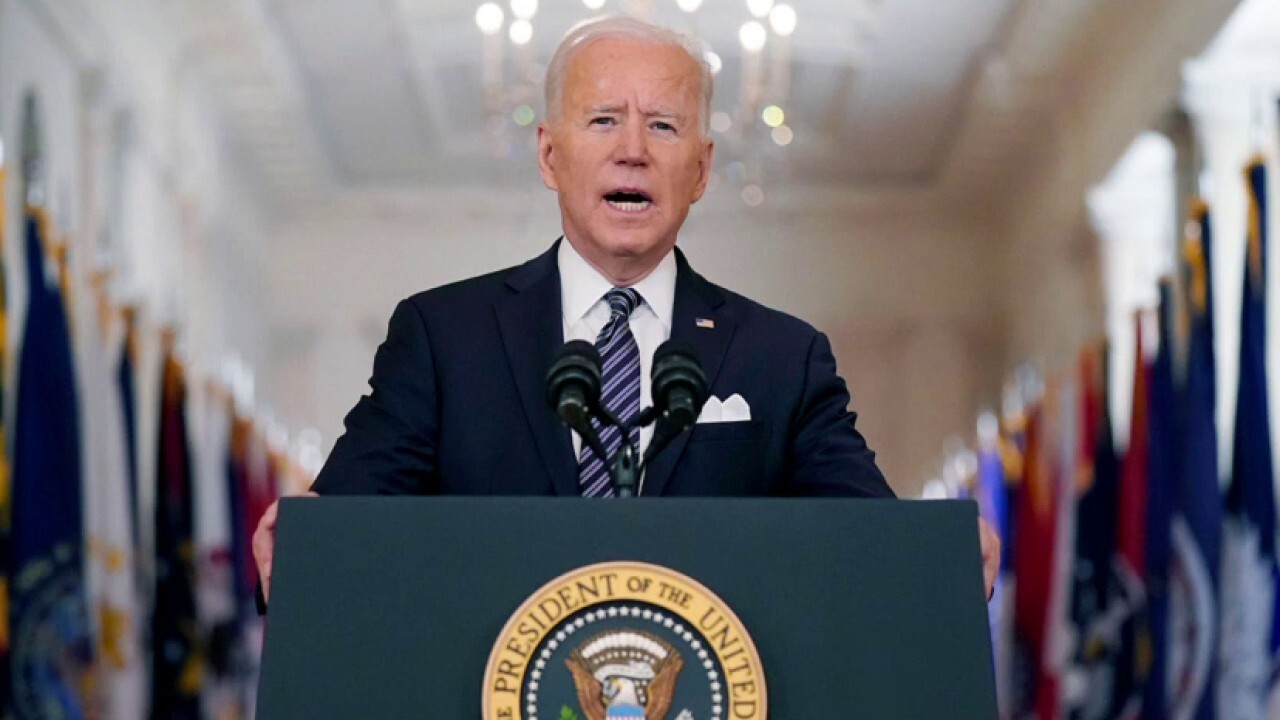 President Biden has added yet another tally-mark to his ever-increasing list of executive orders. This time, it was an order declaring his purported recognition of the need to secure our nation’s domestic supply chains.

On its face, the motivation behind such a declaration is one we would agree with. Our nation’s domestic sourcing of critical minerals – or significant lack thereof – truly is a substantial weakness.

But you don’t have to dig deep to find how disingenuous the president’s simultaneous actions – in tune with the actions of congressional Democrats – are next to this announcement. Their actions fly directly in the face of the concrete assertions included in his executive order.

According to his order, Securing America’s Critical Supply Chains, “Critical minerals are an essential part of defense, high-tech and other products. From rare earths in our electric motors and generators to the carbon fiber used for airplanes – the United States needs to ensure we are not dependent upon foreign sources or single points of failure in times of national emergency.” We agree.

In 2019, nearly half of the uranium needed to power the U.S. nuclear fleet was sourced from hostile nations, including Russia, Kazakhstan, Uzbekistan and Chinese-owned mines in Namibia. That same year, domestic operations minded less than 0.5% of the supply needed. This is a serious matter of national security and a threat to our nation’s sovereignty.

Fortunately for the nation – the president would have you think with his order – he’s on top of the problem!

However, just one day before the president released his executive order, he issued a Statement of Administration Policy in support of a sweeping package of Democrat-led bills that would drastically, harmfully and permanently ban mineral development on over one million acres of land. This land in Arizona happens to be one of the largest tracts of uranium deposits in the country.

Someone needs to hold this administration accountable.

Mining is an integral part of local economies in the West, and the Arizona mining industry creates thousands of jobs that contribute greatly to the local and national economy. The wealth of our nation’s domestic uranium and other critical mineral deposits are – as we will continue to point out – essential to our national security.

Nowhere in President Biden’s statement of support were critical minerals mentioned. He made no recognition of the security concerns surrounding the supply of this critical mineral, nor any reference to the many statements in his order to supposedly “create more resilient and secure supply chains.”

The hypocrisy here would be laughable if it weren’t so dangerous.

Whether it’s a charade or if President Biden and a vast majority of congressional Democrats simply fail to recognize the basic fact that our nation’s supply chains are severely hampered, we don’t know. What we and our fellow colleagues who serve on the Congressional Western Caucus, a group that aims to support and promote American energy independence and rural economic development, will continue to bring to light is the need for consistency in our nation’s strategic policy-making.

The American people deserve a government that can follow through on solutions to clearly identified problems. If we could work together on what we all recognize to be a national priority for secure and resilient supply chains, critical mineral development and enhanced national security, we would be in a much better place.

Unfortunately, this administration continues to thwart these opportunities. Just five days after signing his supply chains executive order, President Biden’s administration announced it was rescinding a previously published environmental review for one of the largest potential projects for copper development on the globe. The Resolution Copper project was set to create nearly 4,000 jobs and contribute over $60 billion in economic value for the state of Arizona.

Copper is a critical resource for manufacturing needs, including serving as an essential component in medical equipment, clean energy and grid innovation technologies, and mobile devices. The World Bank projects a 200% increase in global copper demand in the next 30 years, demonstrating the need for a robust and resilient domestic supply for U.S. manufacturing competitiveness.

Once again, the hypocrisy demonstrated by President Biden and other Democrats supporting these devastating cuts to our nation’s mineral supply is astounding. The Western Caucus is committed to ensuring the needs of our domestic economy, the industries of the rural West, and the national security of the United States.

Someone needs to hold this administration accountable, and we intend to do just that.