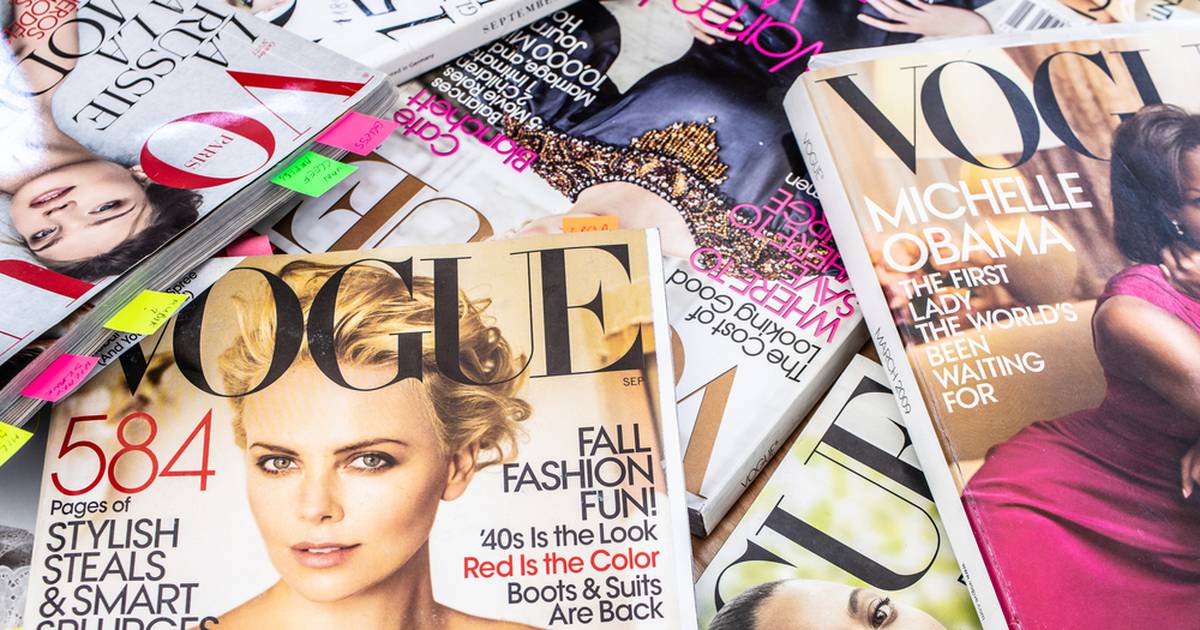 A pair of pub operators in the south west English town of Vogue said they were surprised to receive a letter from the world’s most popular fashion magazine claiming there could be “problems.”

Mark and Rachel Graham, who run the Star Inn at Vogue since 2005, showed the BBC a legal letter from Vogue magazine publisher Condé Nast, stating it was “concerned that the name you are using is going to cause problems.”

According to Condé Nast, the magazine empire was concerned that members of “the general public” would infer a connection between Vogue and the bar, which is believed to be at least 150 years old.

“Please would you kindly let us know what field of business your company is trading/intending to trade, and whether you will change your company’s name in order to avoid problems arising,” the letter reportedly requested.

That missive was sent in March and asked for a reply within seven days. The pub seems to have gotten Condé Nast’s attention after signing onto the United Kingdom’s Companies House business registry.

At first, Mark Graham though the letter was a prank from one of the locals. Once he realized it was not, he said he wrote back to Vogue’s representatives telling them the town of Vogue traces its roots back 200 years. Condé Nast was established in 1909 in New York City. Graham told the BBC he considered challenging the publisher over their using the name Vogue because “we were here first.”

He said he also informed Condé Nast — within seven days, as requested — that he was now considering starting a local periodical and calling it “Vogue Magazine.”

According to the BBC, the publishing giant responded to Graham saying it was “grateful” for his reply and that after further review, the company “did not need to send such a letter on this occasion.”

Condé Nast said the pub name got caught-up in part of the publisher’s routine process of monitoring the national business registry and wished the pub operators “best wishes for a happy summer.”