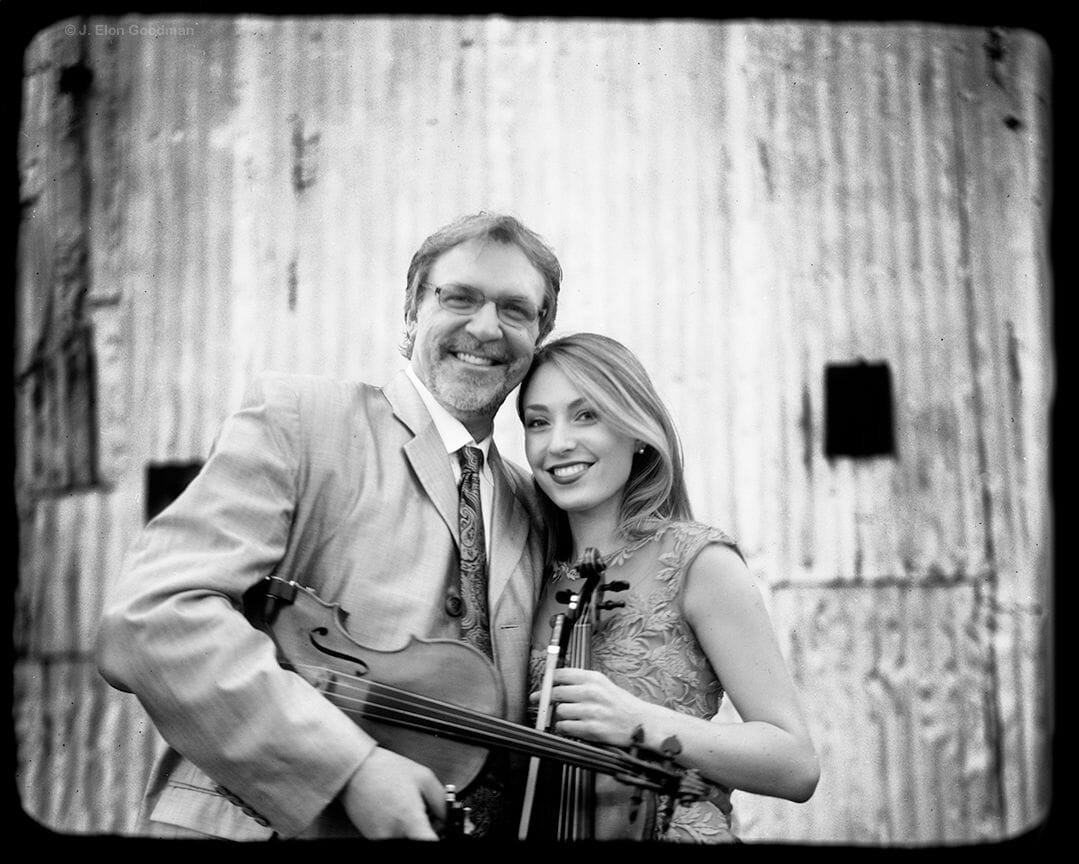 The Highlands-Cashiers Chamber Music Festival is back for its 41st year with a line-up that includes a lot of familiar Atlanta musicians with a headline performance by Mark O’Connor, considered by many as the greatest living violinist/fiddler.

Emory University’s William Ransom is the artistic director of the annual concert series in the mountains of North Carolina, not far from the Georgia border. The festival will have a strong Atlanta presence. Ransom will perform, along with Julie Coucheron, Charae Krueger and the Vega String Quartet. The line-up also includes groups with international followings such as The Ulysses String Quartet and The Gryphon Trio.

O’Connor (who will perform with his wife, Maggie O’Connor) has had a career that spans rock, bluegrass, country, jazz and classical music. He’s recorded and shared stages with a host of music’s elite, including Chet Atkins, Doc Watson, Stephane Grappelli, Yo-Yo Ma and the London Philharmonic Orchestra.

The festival debuted in 1976 and became an annual event in 1982. The concerts were held at the Episcopal Church of the Incarnation, then moved into the Highlands Performing Arts Center in 2001 after Ransom became the artistic director. It is one of the oldest and longest summer chamber music festivals in the United States.

In addition to the concert performances, the festival will also host a series of intimate “salon” shows with several of the featured musicians, including Zuill Bailey, Sara Sant’Ambrogio and Alice Hong performing with Ransom.

The concerts will be held at the Highlands Performing Arts Center and at the Village Green Commons in Cashiers. The schedule is:

— The Ulysses String Quartet on July 15 in Highlands and Saturday in Cashiers with a program that includes Mozart and Schubert.

— The Gryphon Trio in Highlands on Sunday and Cashiers on Monday performing Hayden, Brahms and Wijeratne.

— “Romantic Revelations” on July 24 in Highlands and July 25 in Cashiers. The program includes pieces by Rachmaninoff and Prokofiev and features pianist Michael Gurt and cellist Zuill Bailey.

— “Sibling Rivalry — The Rematch — This Time It’s Personal” will feature a group of brother and sister duos on July 29 in Highlands and July 30 in Cashiers. Performers are Zuill and Allison Bailey on cello and violin, Helen and Michael Kim on violin and piano, and Kate and William Ransom on violin and piano.

— The series closes August 7 with the performance by Mark and Maggie O’Connor, and the Vega String Quartet at the Performing Arts Center in Highlands.

Bruises are harder to detect on people of color in abuse cases. New technology could change that.