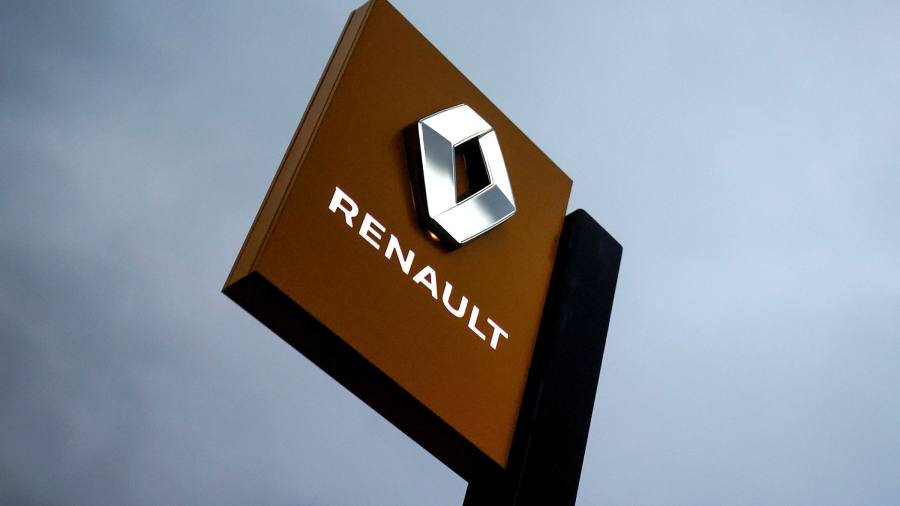 Renault tumbled to a record €8bn loss last year as the French carmaker and its alliance partner Nissan suffered from the pandemic’s destructive effect on European demand.

The net loss was worse than the €7.8bn predicted by analysts but much of the damage came in the first half, with Renault describing 2020 as a “year of contrasts”.

In the second half, operating margin was 3.5 per cent and Renault generated positive automotive operational free cash flow.

For the year as a whole group revenues were down 22 per cent at €43.5bn, slightly below estimates.

Chief executive Luca de Meo warned that the carmaker faced a painful period ahead: “2021 is set to be difficult given the unknowns regarding the health crisis as well as electronic components supply shortages.”

The group estimated that the global microchip shortage could reduce its production this year by 100,000 vehicles.

“The priority is profitability and cash generation, as announced during our strategic plan,” said de Meo.

The new Renault boss has already said he will slash factory capacity by a quarter, increase cost cuts from €2bn to €3bn by 2025 — including 15,000 job cuts — and overhaul its brands in a turnround plan aimed at reviving its fortunes.

De Meo, who took over last July, will also scrap revenue and market share targets and focus only on operating margins, cash flow and return on investments, a clear break from the strategy of former Renault and Nissan boss Carlos Ghosn.

Renault said on Friday that 60 per cent of the original €2bn savings plan had already been achieved, well ahead of targets.